Actress Kim Sungryung was asked on SBS’s “One Night of TV Entertainment” which male actor was closest to her ideal type of man.

She answered that she would like to date Lee Minho, but marry Hyun Bin. She also revealed a funny episode she had with Hyun Bin, where she jokingly attempted the “foam kiss” scene from the drama “Secret Garden”.

Who is the Korean actor that is closest to your description of your ideal partner?

TV host Bianca Gonzalez got proposed to by her cager boyfriend of three years, JC Intal.
JC proposed to Bianca at the Ninoy Aquino International Airport Terminal 2 on Thursday, March 20.

Cheska Kramer, posted photos of the proposal. JC was on bended knee while holding the ring. Bianca looked surprised and was also teary-eyed, as banners “Bianca, please say yes” were held by the people around her. A kiss later sealed the deal. 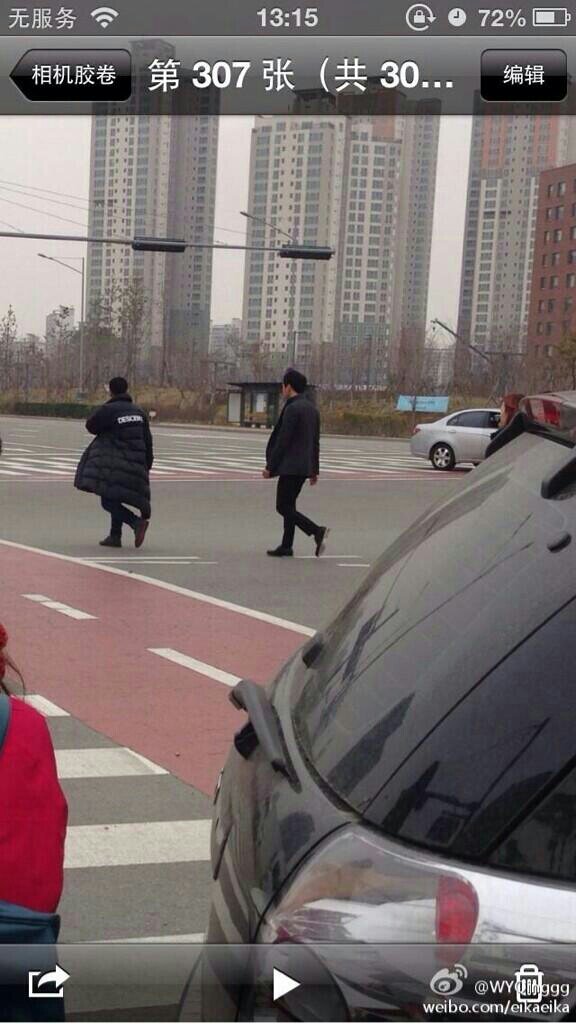 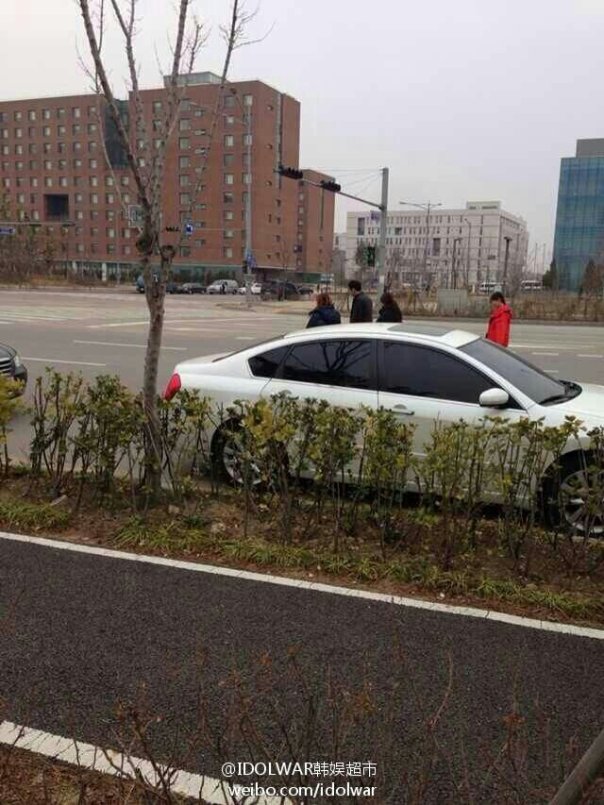 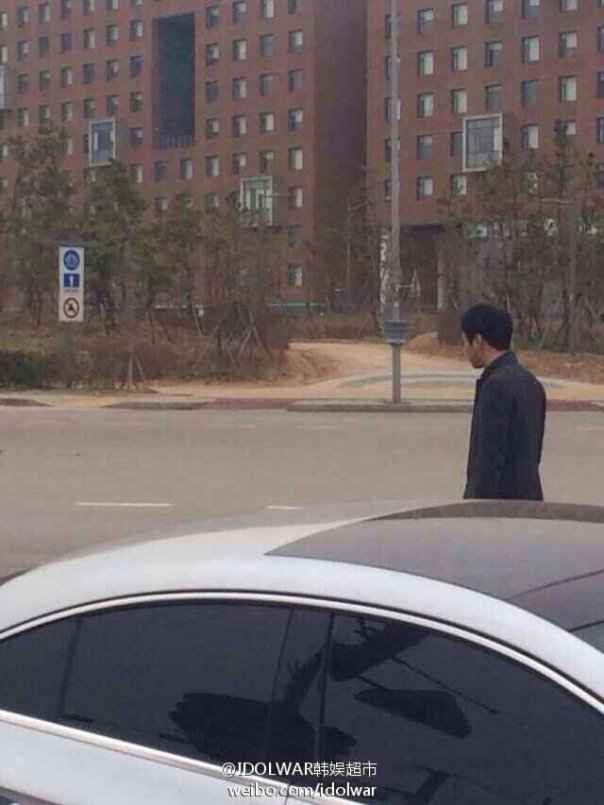 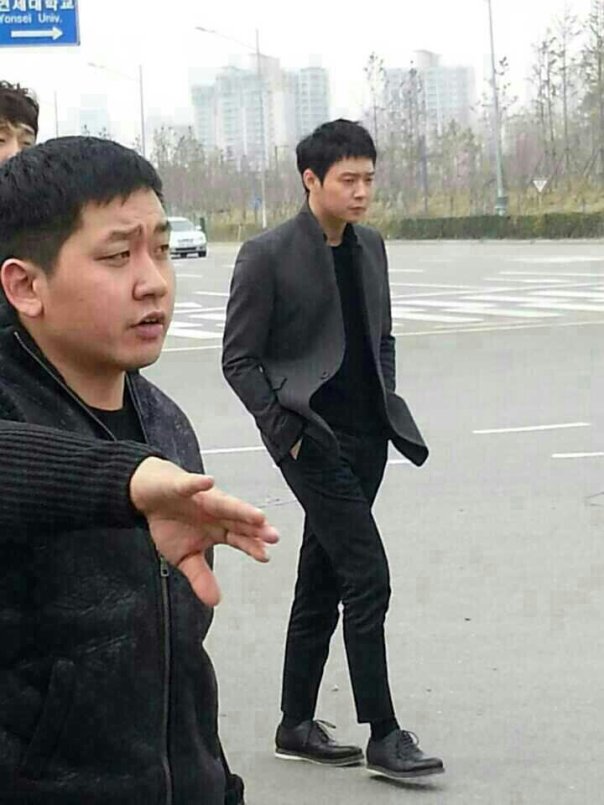