Jiyeon, the maknae of popular girl group T-ARA, is known for not only her beautiful face, but for her incredible body as well. The singer’s taken the stage in plenty of sexy outfits as both a solo singer and a member of her group, and her are some of her most memorable outfits that became fan favorites! 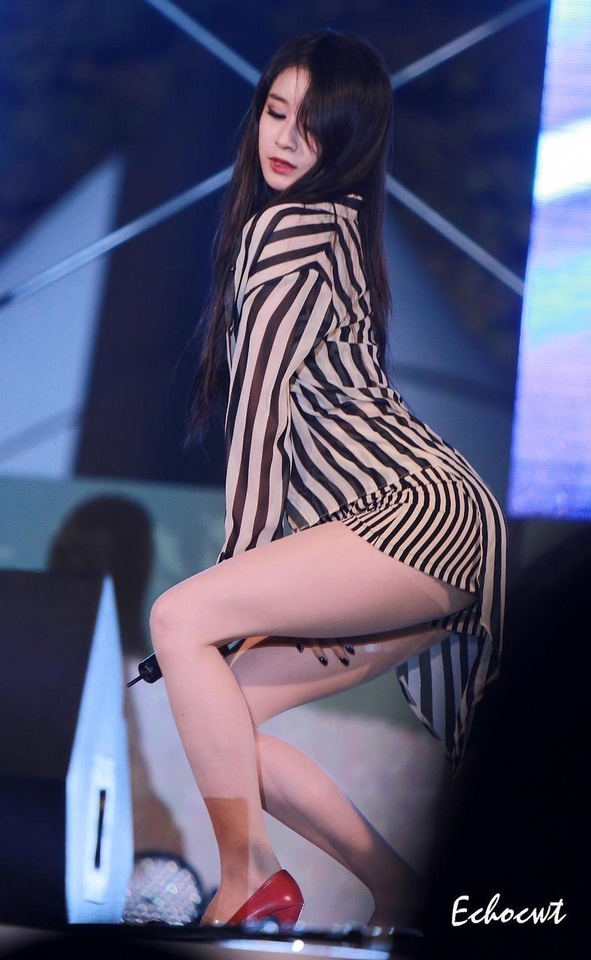 Recently, a picture of Miss A’s Suzy and EXO’s Baekhyun together at what seems to be a duet performance went viral on a popular online community called Pann.Originally titled, “Suzy and Baekhyun’s dute,” the post featured a mysterious photo of the two idols seated together at what appears to be a shooting or a performance of some kind.

The original poster stated, “A mysterious picture showed up. Suzy and EXO’s Baekhyun. It was such an unexpected combination so I was slightly surprised. Apparently there’s a chance that a MV or mp3  might be released”

DO YOU THINK LEE MINHO IS JEALOUS? PLEASE LEAVE A COMMENT