Gregory Joel Abbott Was born In {New York,New York} He’s Is an American Singer, Musician, Composer and Producer. Abbott is best known for his singles in the mid–1980s including his platinum single, Shake You Down, from his 1986 debut album. According to, Wikipedia.

Internationally, Abbott carried much success, winning first prize at the Tokyo Music Festival. The title track of his second album, “I’ll Prove It To You” which was released in 1988, was featured on a Japanese movie soundtrack. In Belgium, he performed with Princess Stephanie of Monaco.[

Over the years much of his new music has been released via singles on his own Mojo Man Entertainment label. Abbott has continued with his R&B sound but in addition he has added a Caribbean/Soul feel as well. In 2011, an album entitled “Drop Your Mask” was released; and Abbott continues to release new singles two to four times a year. 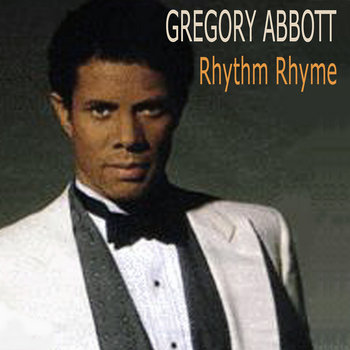