A Korean musical actor revealed a revolting story about frequent assaults and incarceration committed by a former manager.

Min Woo Hyuk revealed on MBC Every1’s Video Star that his former manager used physical violence on him on many occasions.

In fact, he suffered from concussions so many times that he was hospitalized 7 times over the years.

“At the time, I did not know how to fight back. I thought it was like that for everybody. “ 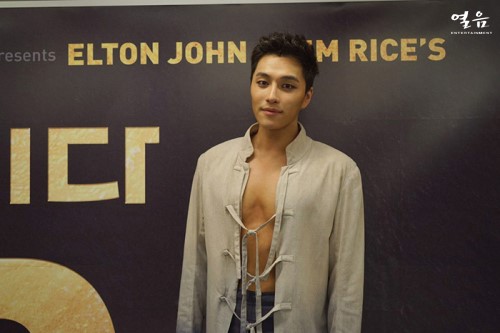