CLICK HERE TO SEE ALL VIDEOS OF JONGHYUN AND KRYSTAL

f(x)‘s Krystal just started following SHINee‘s Jonghyun on Instagram, after his sudden death and now fans are sharing videos of the two together.

Jonghyun and Krystal were much closer than most people knew

“People think Krystal has such a cold image.

But the Krystal I know cries a lot, and has a lot of emotions and shows them. But from the outside, people think you have a cold image, but just like you said… you tend to be very shy.

I want people to know that about you, not as a celebrity but as a person.” 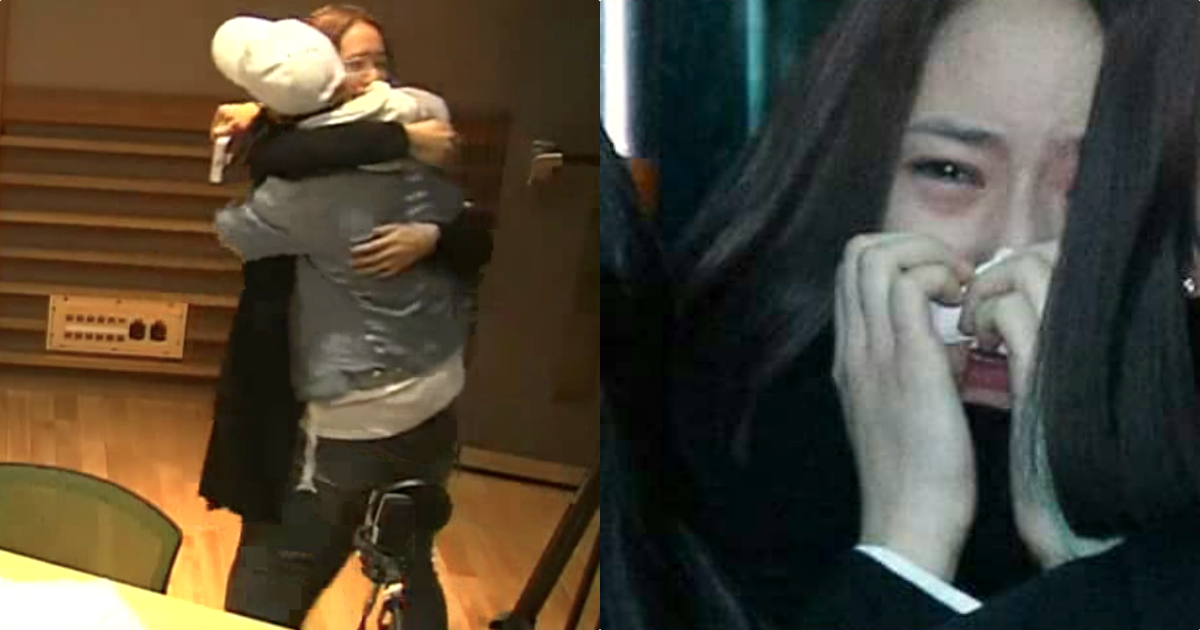