A flaw in the stage almost caused a serious injury for SEVENTEEN‘s Jeonghan, who narrowly escaped falling down through a hole in the platform.

As he followed his fellow group members to the main stage to join the other idols, Jeonghan’s leg got caught in an opening in the stage, causing him to fall and bash his knee on the edge.

Luckily, he didn’t fall completely fell in. After seeing him falling, his group members and fellow Pledis Entertainment group Pristin rushed over to make sure he was okay. 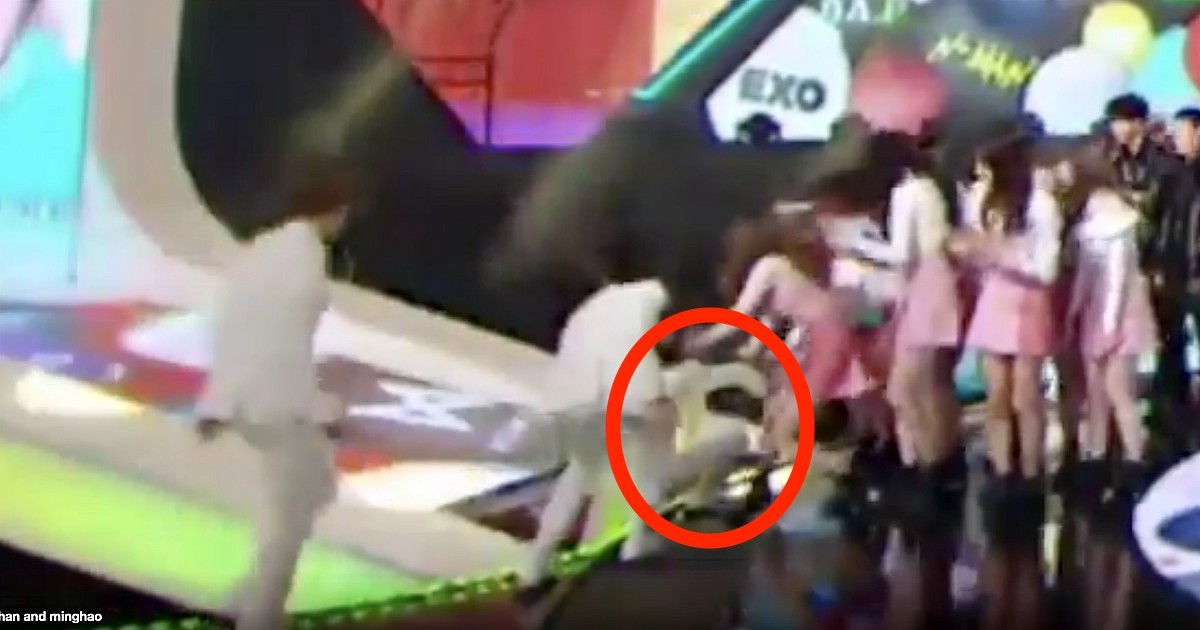 More than a year after their last performance on stage, popular Mandopop trio S.H.E finally performed together again at the Zhejiang Satellite TV concert on 30 December.

The three-member group, made up of Selina, Hebe and Ella, performed several of their hit songs, including “Flowers Have Blossomed”, “Genesis” and “SHERO”.

Apink will not participate in the 2017 Gayo Daejejeon due to Hayoung’s illness.

“Hayoung caught a flu (type A influenza), so the whole group will not attend Gayo Daejejeon.

We tried our best to attend, but after discussing with the network, decided not to as the flu is highly contagious.” 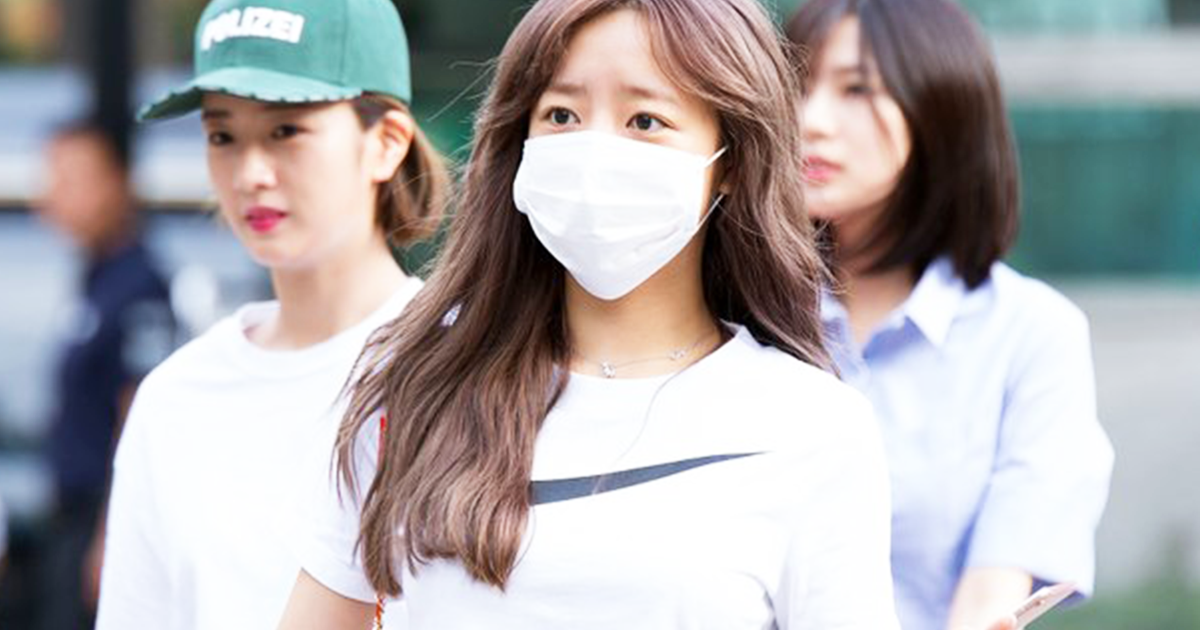 EXO‘s Baekhyun has received criticism after making comments about a fan’s depression.

However, depression is actually a clinical diagnosis, where the chemical imbalance of the brain causes the illness. People who read what he had told her were extremely upset that he would advise her to stop taking medication and criticized him for being both insensitive and potentially dangerous. However, the fan emphasized that Baekhyun meant no harm and is actually a big source of her strength in fighting her depression.

DO YOU THINK HIS COMMENT WAS INSENSITIVE? OR, WAS HE TRYING TO HELP? 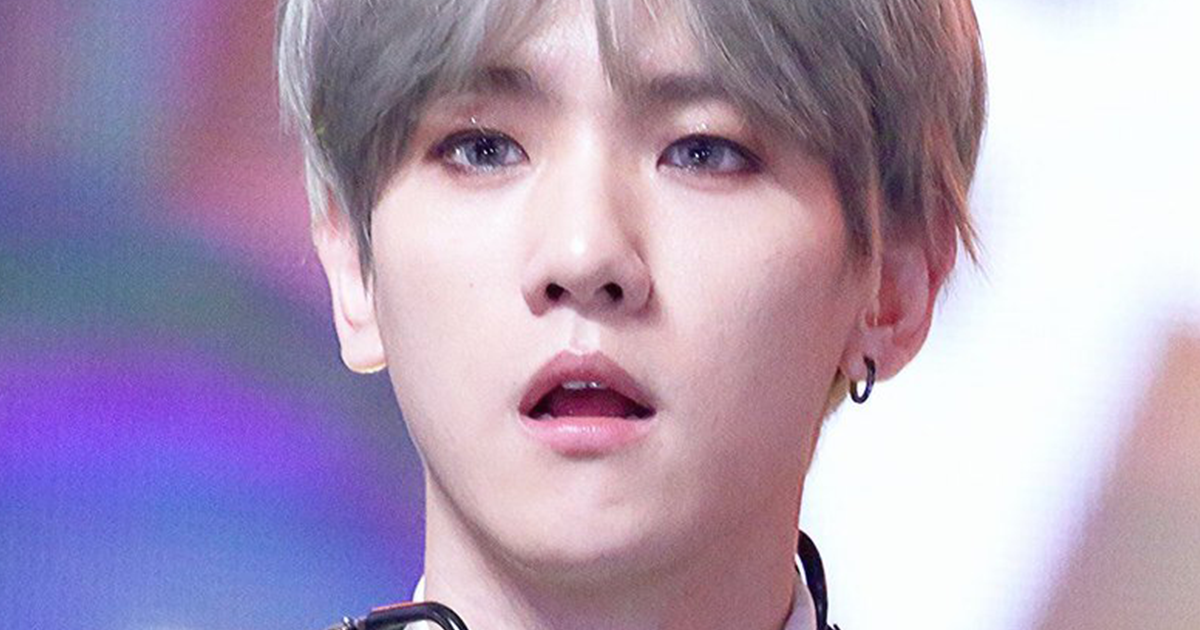