On January 4, Kim Jaejoong shared a photo with Sandara Park from what appears to be a recent BIGBANG concert they attended. He wrote in the caption, “jj x dara I’m seeing you for the first time in 10 years!”

CLICK HERE TO READ THE FULL STORY AND SEE THE PHOTO 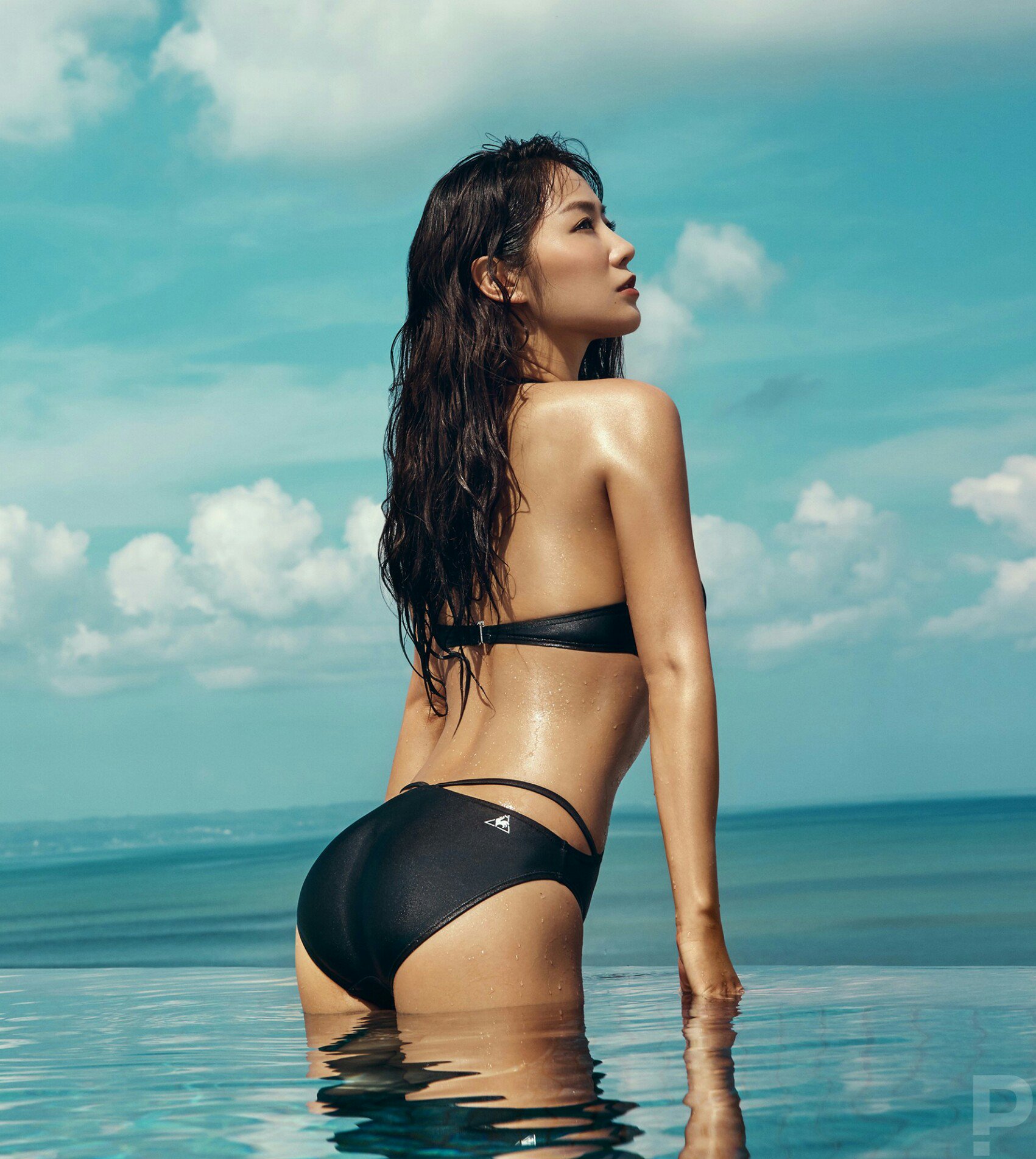