Wang Qi revealed she would never have guessed Qian was actually a female because Qian looked like a man from head to toe. He even used the male restrooms when out in public.

The couple had refrained from having sex because Qian “didn’t want sex before marriage”.

Unable to accept reality, Wang Qi visited Qian’s parents, who accused her of being a liar. They accused her of just creating drama over financial issues. 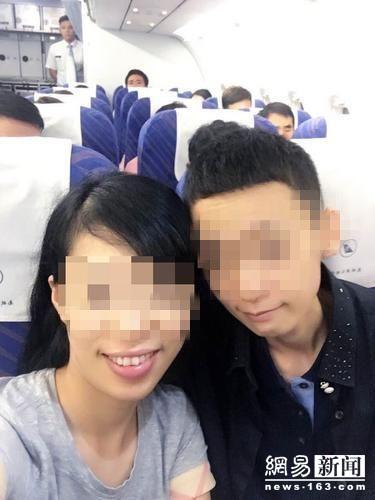