IMFACT‘s Ungjae was rushed to the hospital after suffering a shoulder injury while performing an aerobics stage at the 2018 Idol Star Athletic Championship (ISAC).

Reports of the accident first appeared on social media networks through fans who attended the event and were spectating it. 2018 has not aired yet and is still in the process being filmed. Only fans who were invited as spectators are able to see the events live before the airing. 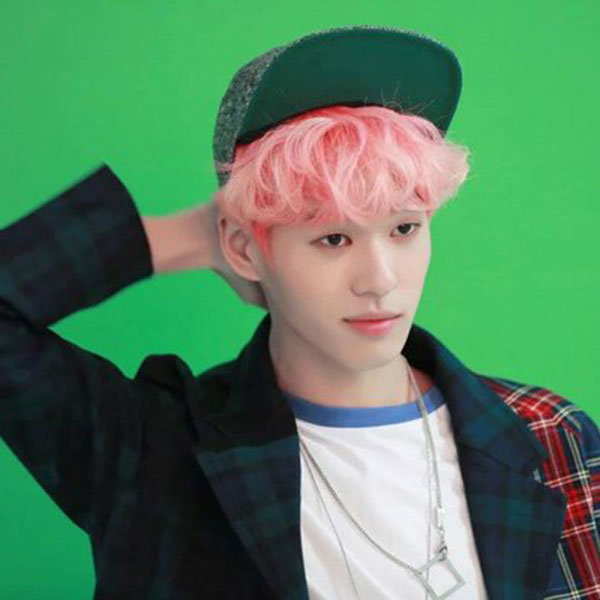