Latin American boy band CNCO was in an interview with iHeartLatino host Enrique Santos, but the interview took a very racist and insensitive turn towards BTS and the Korean language.

It was the host that first introduced the topic and compared CNCO to BTS, saying that BTS is basically the Korean version of them, to which the boys laughed somewhat awkwardly at.

The racism begins right after that when Enrique says “and the lyrics are great right?” and the CNCO boys start to sing in gibberish, mocking the Korean language.

he boys then continue to mock and make fun by singing their song “Mamita” in gibberish, at one point even saying “oppa Gangnam style”, which you can hear at 1:21. 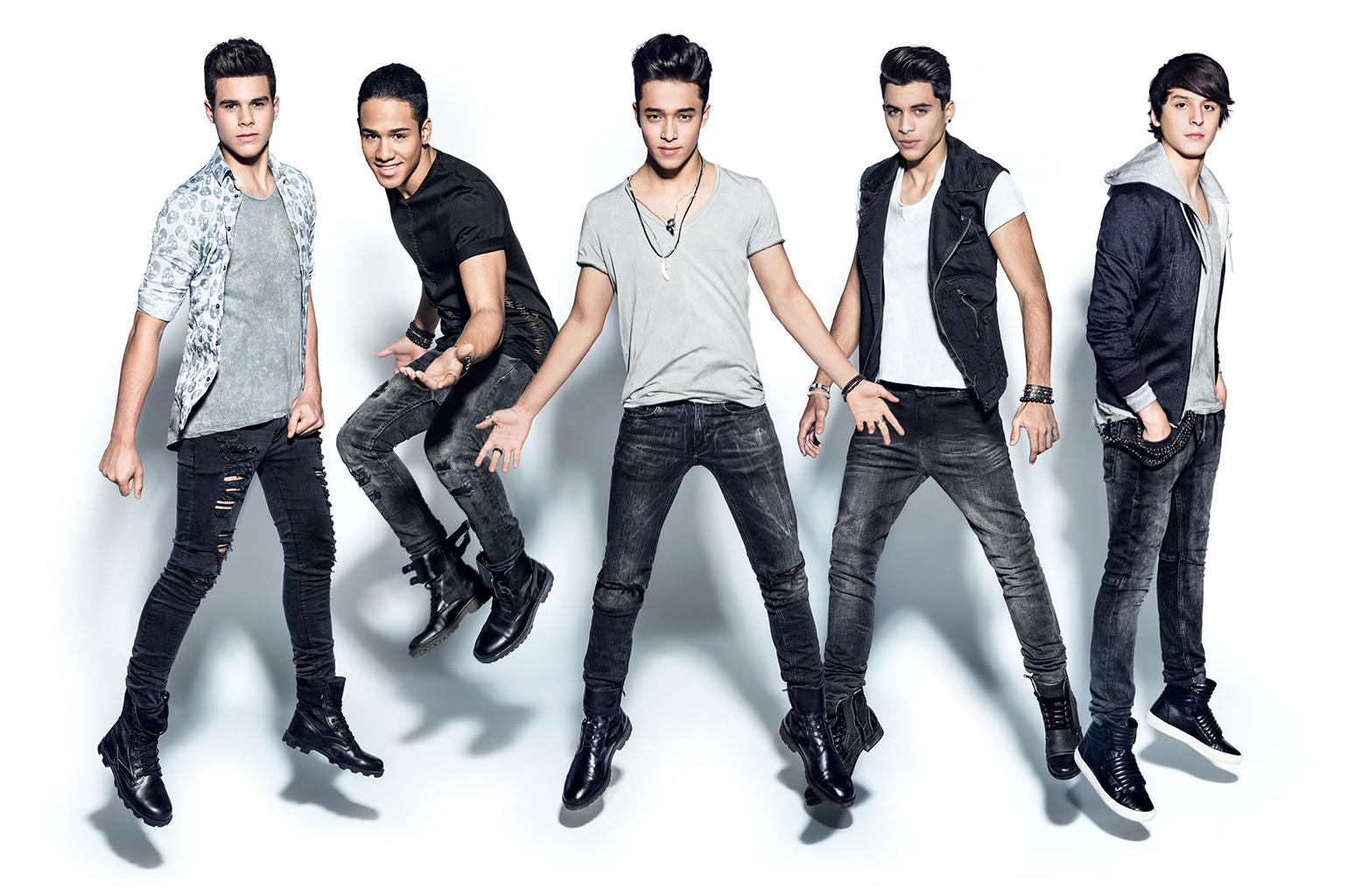