On April 9th, the reported date of the draw, Bambam has to draw a black card in order to avoid service. However, he must serve for up to two years if he draws a red card.

A fan asked Bambam about the news and he only assured them with a reply, saying, “I really want it to be over with and I have everything planned out. Don’t worry.” 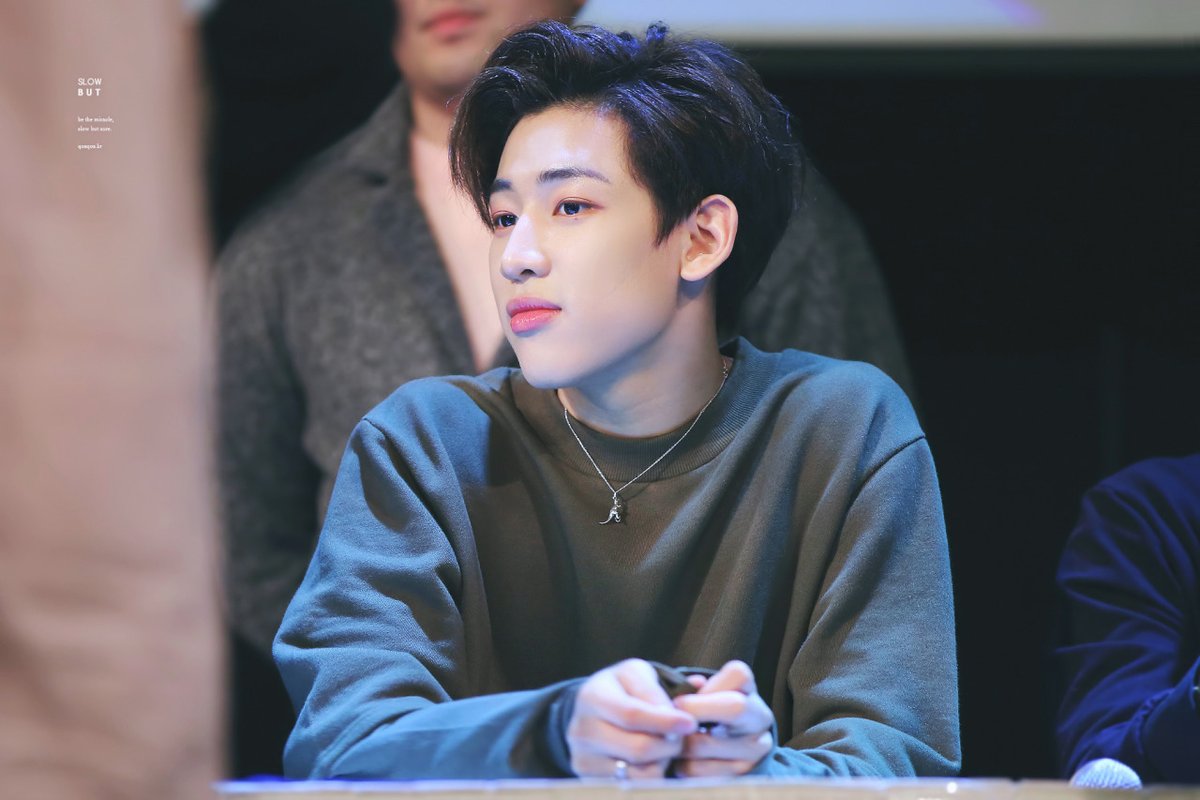 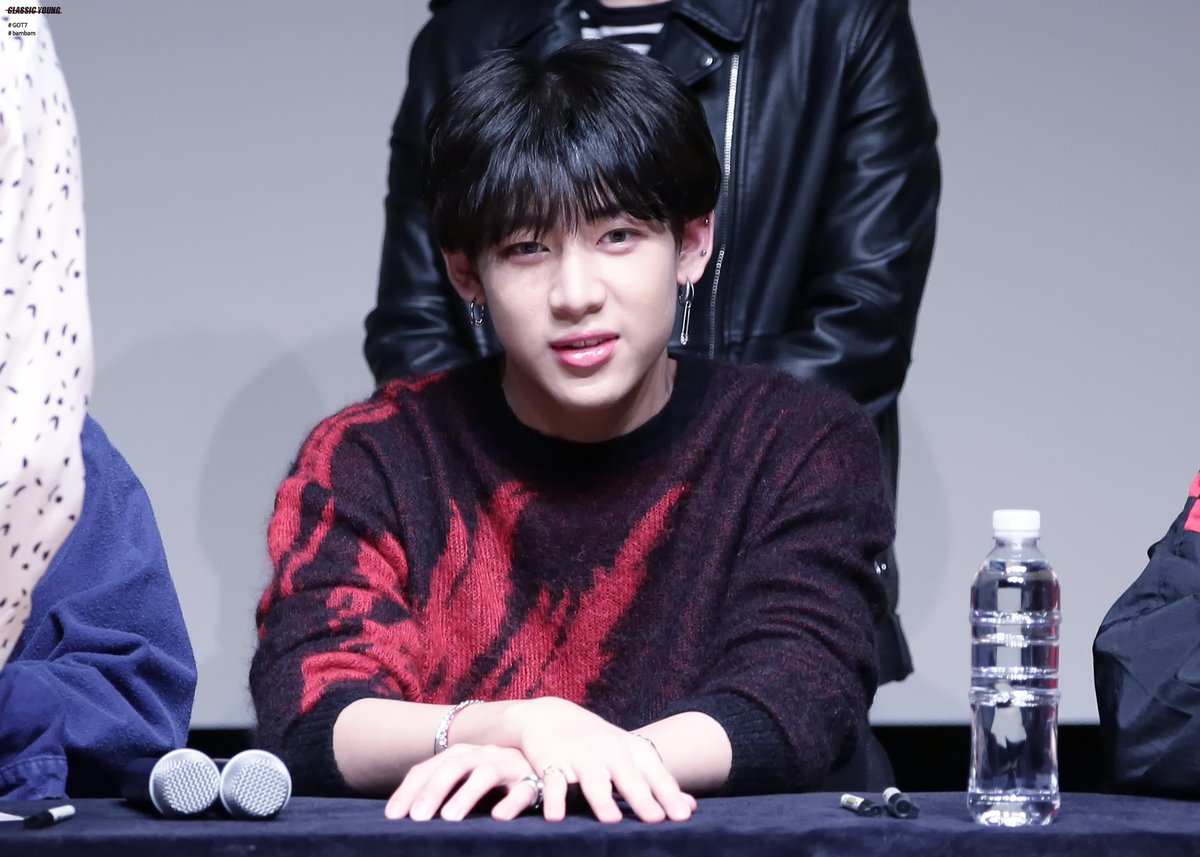