Kang Dong Ho, better known as NU’EST‘s Baekho, has been found not guilty of sexual assault.

Reports indicate that prosecutors have cleared Baekho of sexual assault charges, and have since dismissed the case.

Representatives from his agency, Pledis Entertainment, have confirmed the news of Baekho’s innocence. 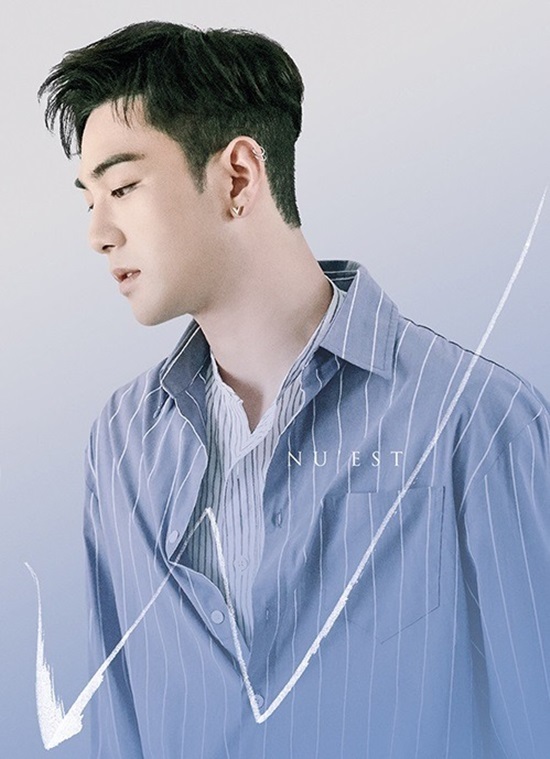