READ THE FULL STORY. SEE ALL PHOTOS AND WATCH VIDEO

By 2015 MAMA, things were spiced up a hundred levels between Seungri and Sehun. During his part in BIGBANG’s “Bae Bae” performance, Seungri decided to show the world to whom Sehun really belongs.

Fans knew about the friendship between EXO‘s Sehun and BIGBANG‘s Seungri, but no one knew quite how close they really were until Sehun’s most recent update.

Although it is hard to know when or how exactly Seungri and Sehun became as close they are now, it is most likely that Seungri’s love for EXO in general fueled the friendship. 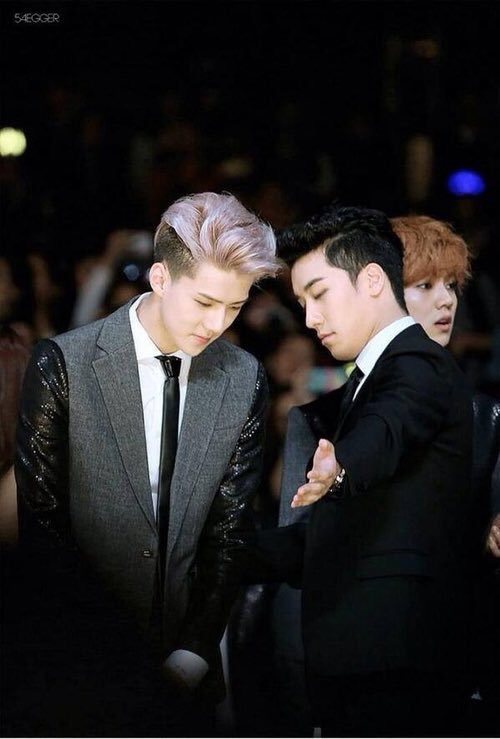