f(x)‘s Amber opens up about her past relationships, and talks about how she “sucks at them”.

“Yeaaah, love sucks!!! That song’s been sitting with me for five years. Funny story about that song, the producer Gen, who is my singing coach and basically my mentor for everything, he actually wrote this song in 2011 or 2012 and he said he was going to trash it. We actually had to change the song three to four times before it is what it is today. He didn’t want to be on it, but I said, ‘You have to be on it! Everyone thinks we sound so good together.’ We originally recorded the demo to [f(x) song] “Goodbye Summer” together. But me and Gen both suck at relationships, and I’m very cautious when it comes to relationships.” — Amber (Billboard Interview)

Amber revealed that she approaches relationships with serious intentions, which has left her with heartache in the past. 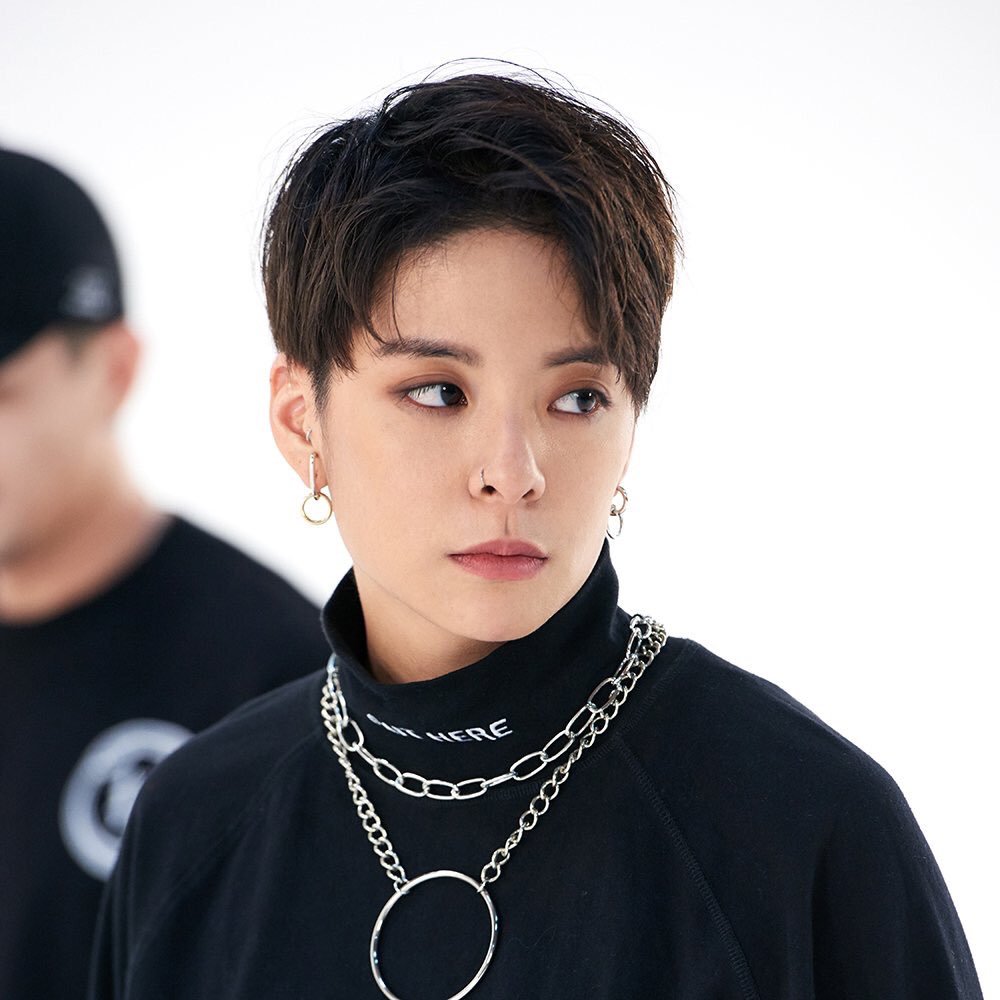