Song Hye Kyo’s character, Cha Soo Hyun, is a divorced mother who comes from a wealthy family. She was forced into an arranged marriage by her mother, who sacrificed Cha Soo Hyun’s happiness for her husband’s career. However, Cha Soo Hyun’s wealthy husband soon leaves her and their child.

Park Bo Gum’s character, Kim Jin Hyuk, is an average man who works various part-time jobs while applying to various companies. After being rejected by multiple companies, he goes on a trip abroad where he meets a certain woman. 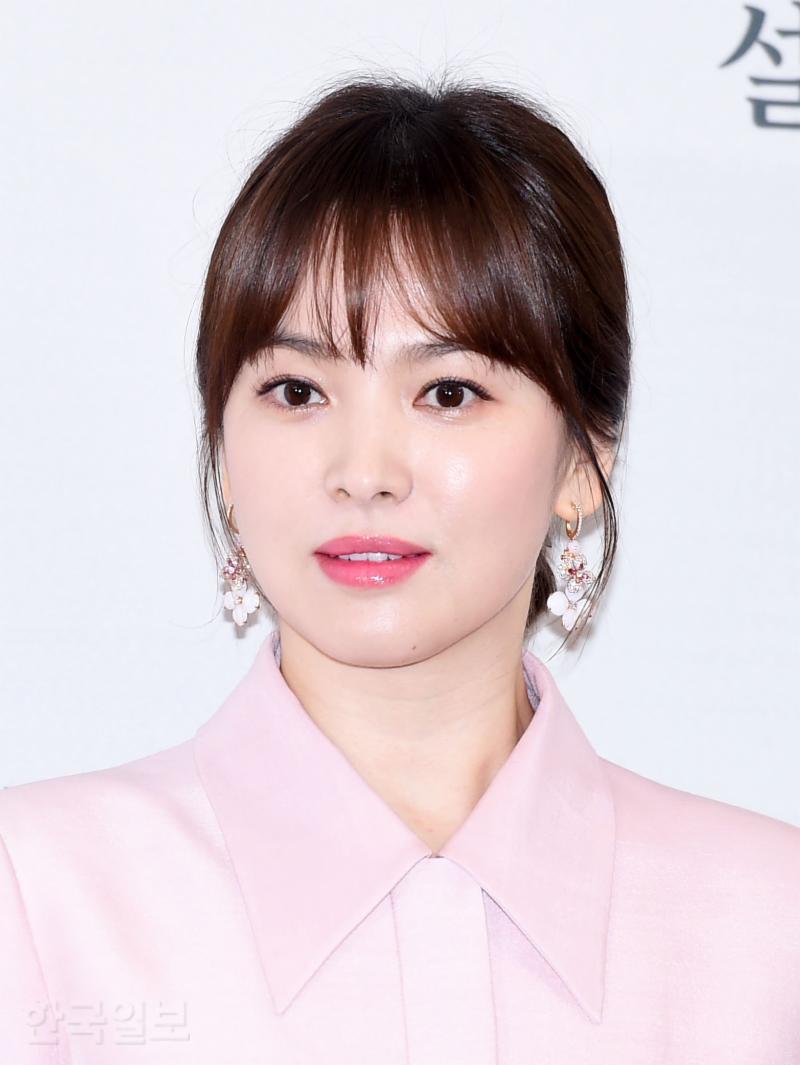 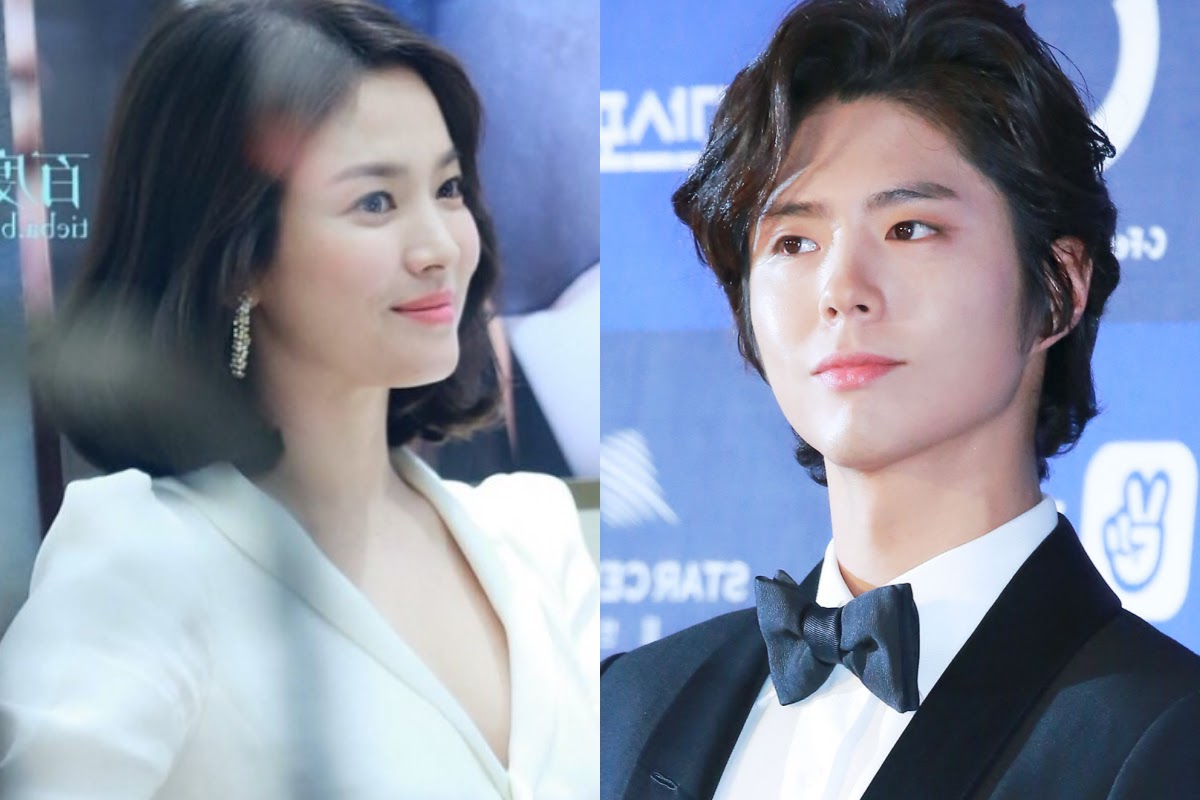 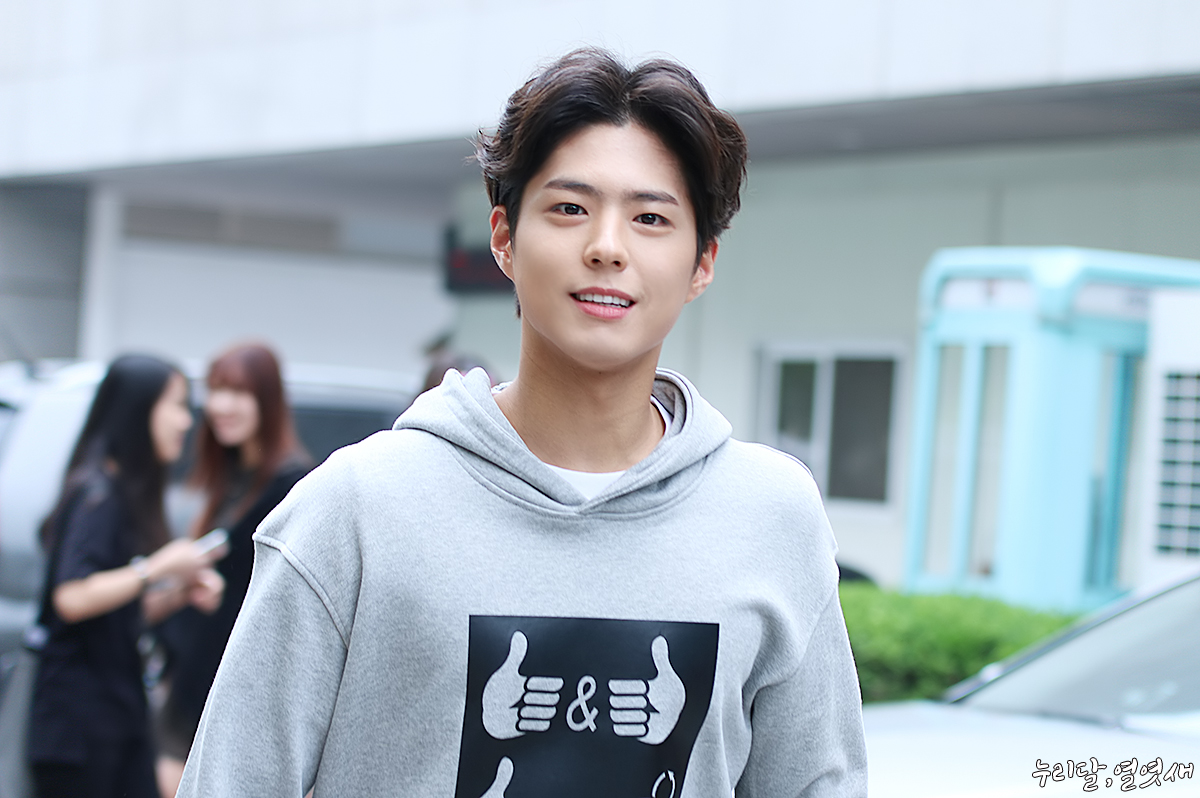