Sana moved to Korea by herself when she was 15

Sana first came to Korea as a trainee in 2012 when she was in middle school after being cast on the street. Her parents weren’t sure about allowing her to quit school and sending her overseas by herself to pursue an entertainment career, but she insisted it was her dream and trained for two years before her first big opportunity. When a member of the soon-to-debut group SIXMIX dropped out, she was chosen as a replacement. Along with Nayeon and Momo, Sana was working towards debuting in 2014 but other members withdrew so it was cancelled. She was forced to wait a year to participate in SIXTEEN.

Sana is sad when her friends are sad 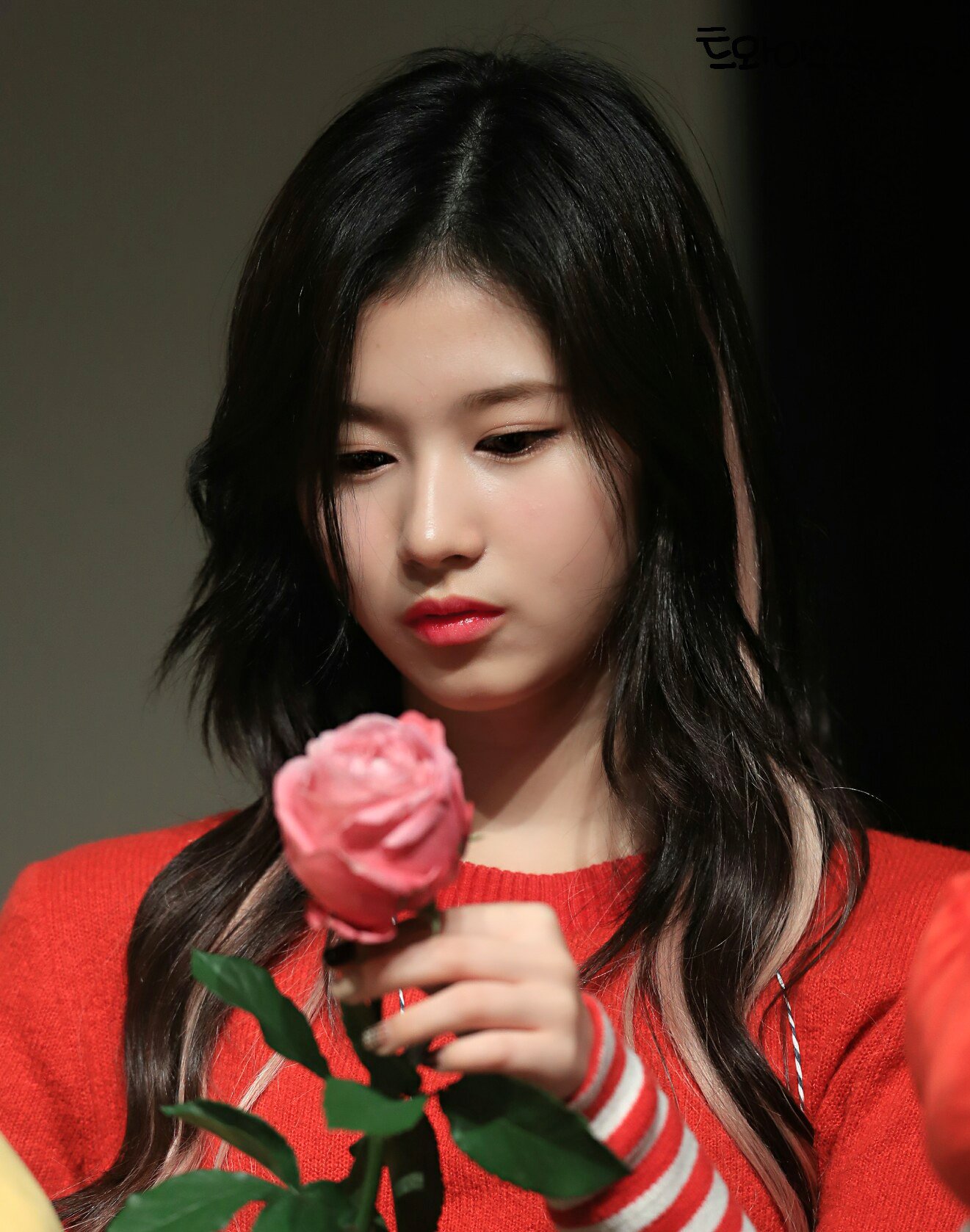 Being a trainee from a young age and now being in the public eye as a member of TWICE, Sana feels a lot of pressure to look her best and be at the top of her game. The first thing she thinks in the morning is “let’s see how puffy my face looks today“. She doesn’t have all the confidence in the world even though she’s seen as one of the main visuals of TWICE!

So far, the official line up for JYP Entertainment‘s upcoming girl group has not been announced, but fans feel that these talented trainees may be on the list.

Like many idols in the making, she attends Seoul’s School of Performing Arts Seoul to study music.

Fans have fallen in love with her bright, cheerful smile… and lovable personality. 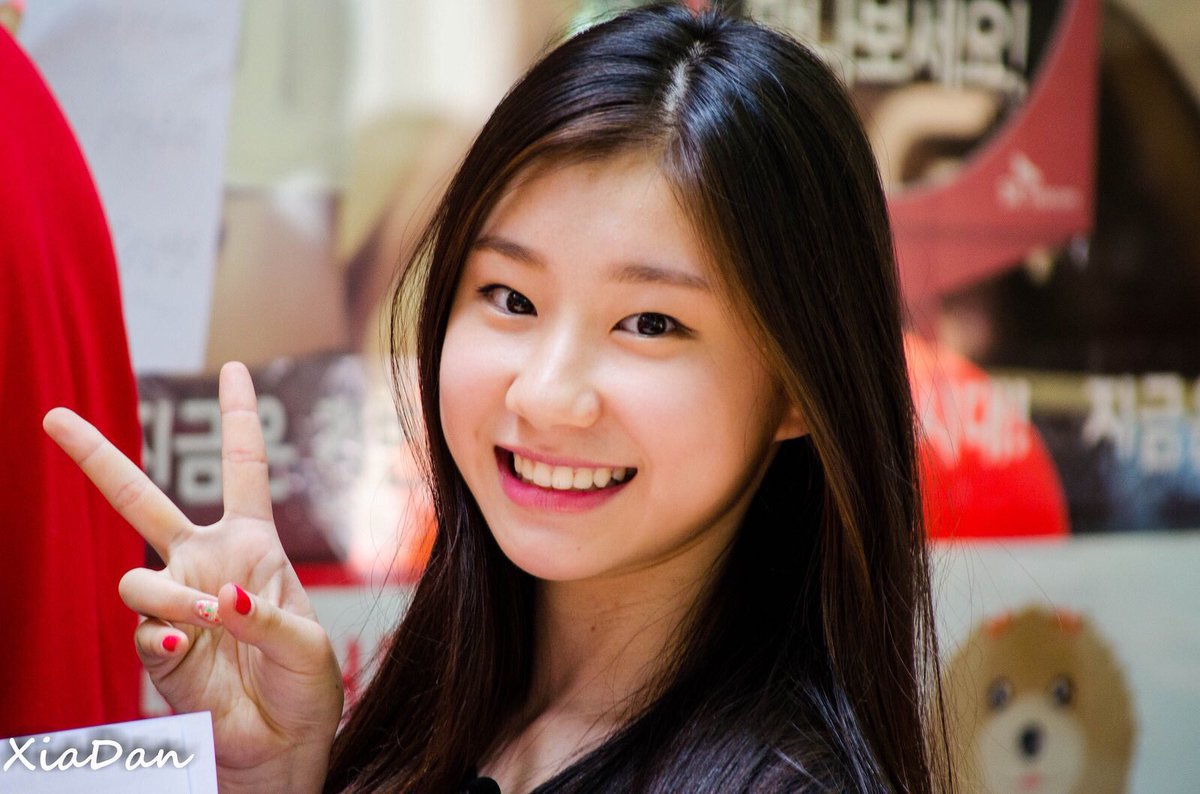