His new handle is “zkdlin”, which spells out ‘Kai’ in Korean (카이) along with ‘in’.

Kai’s first post was a throwback to his time at Gucci Cruise 2019 show, where he uploaded a table place setting dedicated for him. 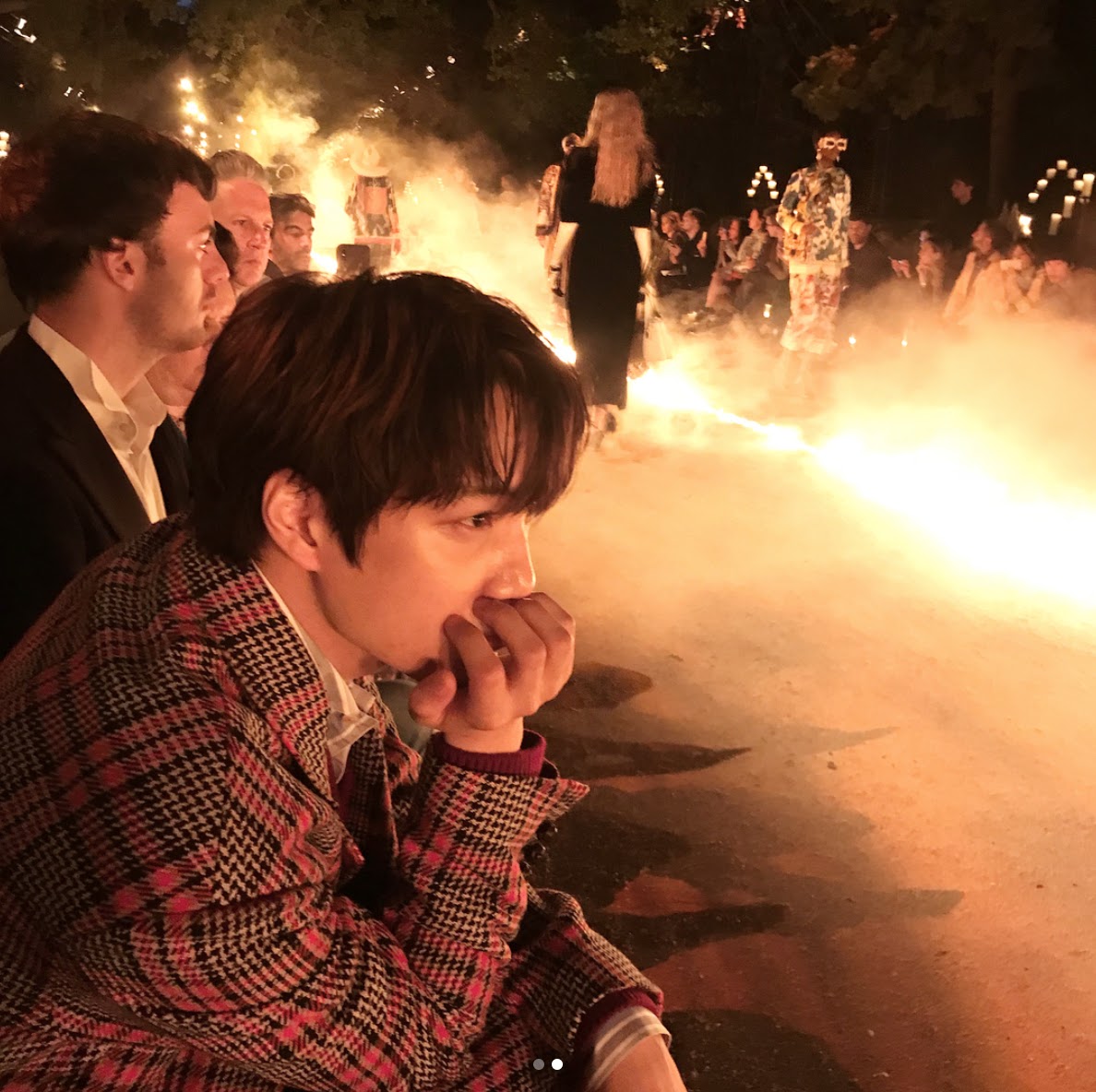 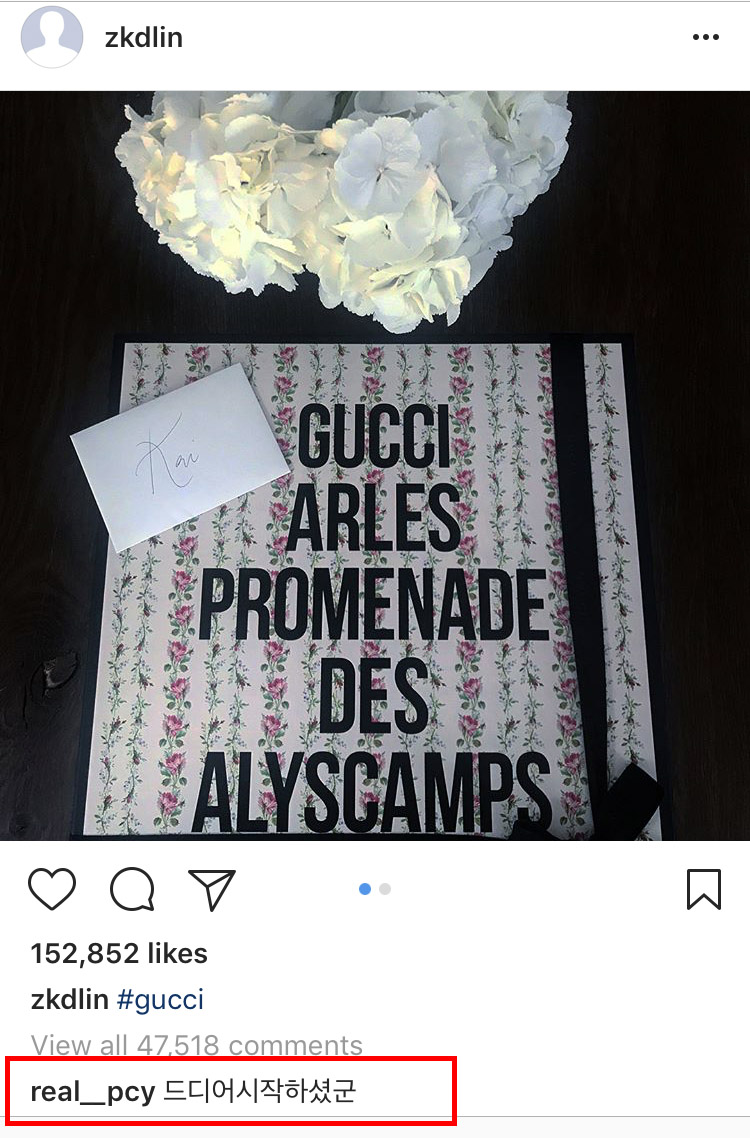 Suzy and Lee Seung Gi have been confirmed as the leads in upcoming blockbuster drama VAGABOND.

The drama will tell the story of a man who is involved in a passenger plane crash who ends up discovered a massive national corruption case.

VAGABOND already has fans excited thanks to its star-studded lineup and its high-profile budget of ₩25 billion KRW ($23,328,750 USD).

Lee Seung Gi will play the role of Cha Geon, a stuntman who aspires to become an action film actor and dominate the action film industry in the future. He is full of confidence and doesn’t show much respect to others.

They will also be the first Korean drama to film scenes in Portugal and Morocco. The broadcast date has not been announced yet. 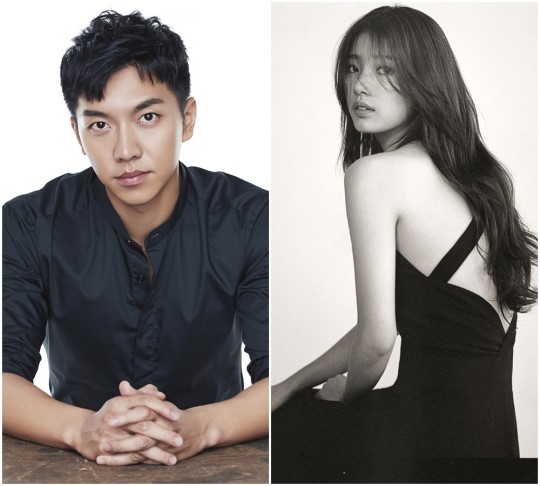 Jo Kwon has always been loved for his extra sassy side, which he hasn’t been shy to show off on camera since he debuted. Jo Kwon won himself the title of “Kkap-Kwon (깝권, silly and playful Kwon)” with his super energetic and brilliant personality.

When Jo Kwon shared pictures he took with comedian Hong Seok Cheon, haters left malicious comments on his Instagram account. They stated, “Jo Kwon must belong to ‘that side’ as well” referring to the fact that Hong Seok Cheon is openly homosexual.

“I usually don’t care about what haters say. People call social media a waste of time, and I agree to some point. That’s why when I want to interact, I do it without causing harm or controversy. So when I see haters come with their fake accounts made fresh to be used for spying on other IG accounts and leaving hateful comments, I seriously have to ask. Did I ever cause you any trouble? Celebrities are people too. I hope you learn to see the world with a broader perspective and realize that there are people who look like this and that, who act like this and that, and who prefer this or that. You should probably learn how to respect others. What would you say if someone randomly attacked another person about how he/she looks or is shaped? Everyone deserves to be loved and respected. If they haven’t done anything to you, leave them alone and go on with your life. Be loved. Live a better life.” — Jo Kwon

{Dear Jo Kwon: I’m so sorry you have to deal with IGNORANT/STUPID people, You have to live your life and do whatever it is that makes YOU happy. You are grown which means you do what you want.  I know Hong Seok Cheon and he is an Angel sent from Heaven. When I visit Korea I will be hanging with Hong Seok Cheon as well.  I LOVE SEOK CHEON and I have a PROJECT written JUST FOR HIM.. LOVE AND HUGS TO: JO KWON and HONG SEOK CHEON} Do not change who you are! – De De Tillman} 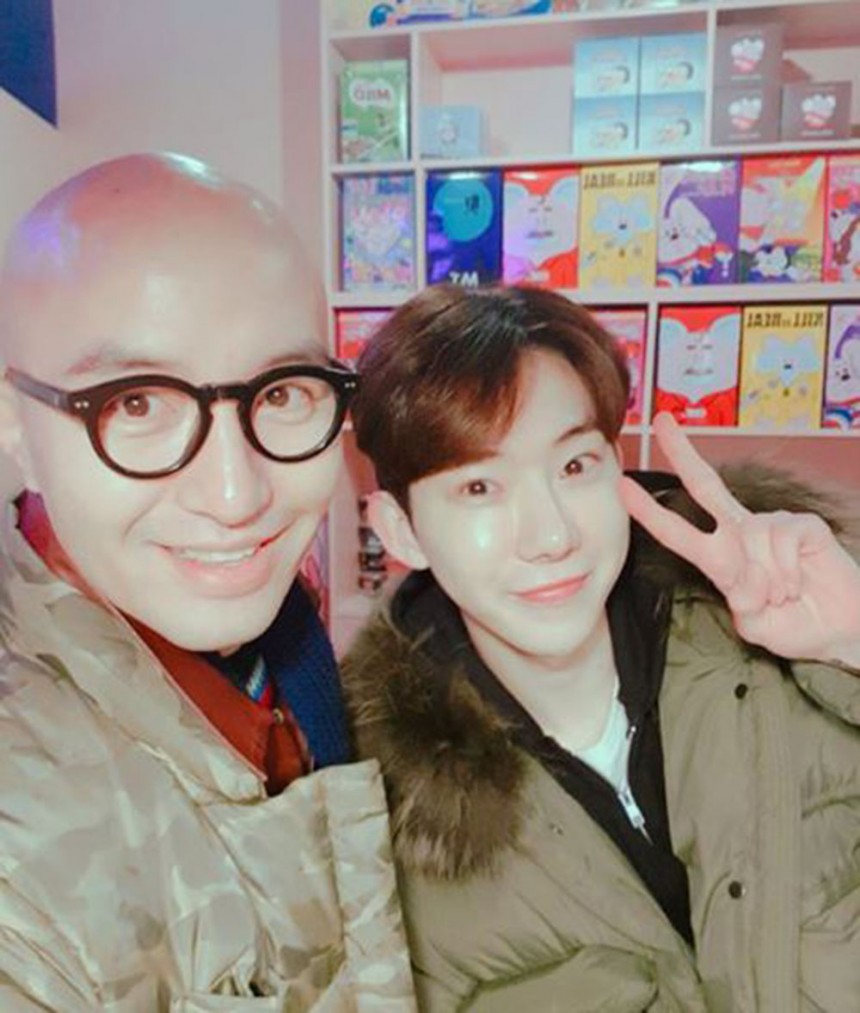