The upcoming album, “New Kids: The Final”, will be iKON’s third comeback in this year alone, a significant achievement for a YG artist!

YG Entertainment is known for their strict system of releasing albums and many YG artists have revealed that it is nearly impossible to release a new album until it is deemed perfect.

The talented idol group has made some significant achievements this year at #1 for 43 days in the domestic music charts with their hit song “Love Scenario”. 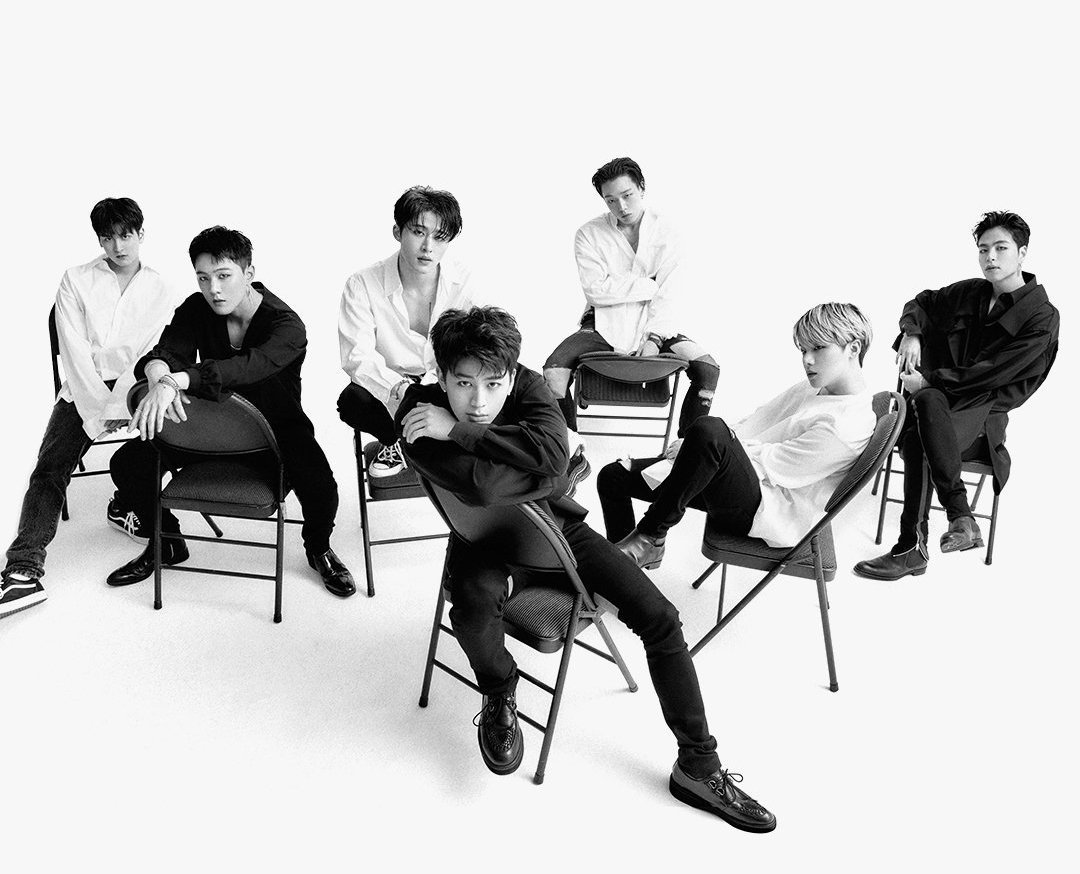 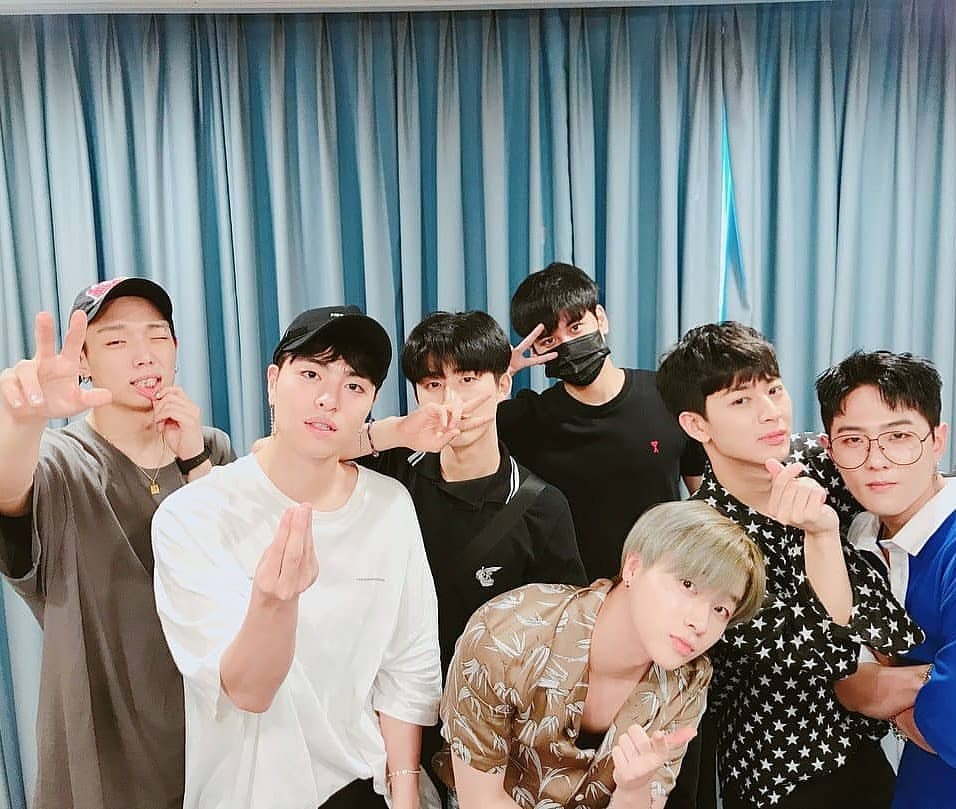