After Hyuna was “kicked out” of Cube Entertainment following her dating news with PENTAGON‘s E’Dawn, rumors arose that Hyuna will be signing with AOMG.

The rumors surfaced when her stylist uploaded a post on Instagram showing that she’s moved on to work with AOMG. Many fans speculated she made the move to AOMG following Hyuna.

With all eyes on Hyuna’s next move, an insider clarified that the stylist’s post has nothing to do with Hyuna (for now).

They revealed that Hyuna will make her decision once she’s figured out the next step in her career, but the insider speculates that Hyuna and her stylist will most likely stay together.

“Hyuna will make her move once she’s thought things over.

Even if the stylist signs [with AOMG], don’t you think he’ll work with Hyuna?” 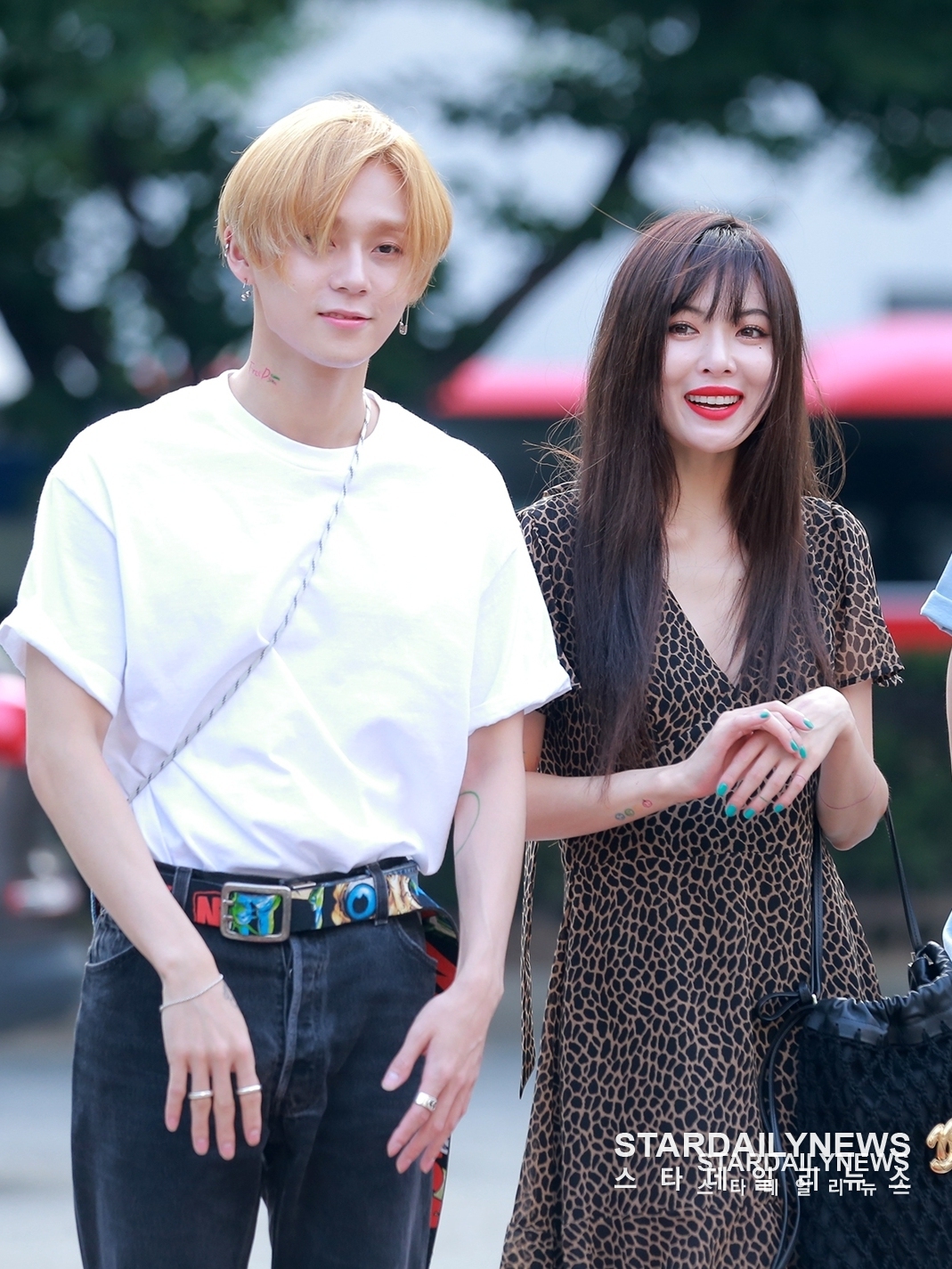