Re- Blogged By: De De Tillman

Jeon Somi was preparing for debut under JYP Entertainment ever since she placed 1st on Produce 101 Season 1. News broke earlier this year that she officially left JYP after promoting mostly on variety shows.

She was reportedly planning on not signing with any agency, but rather working alongside her father as her manager. Her father emphasized that Somi and JYP parted on amicable terms.

“We’ve signed an exclusive contract with Jeon Somi, who’s proven her talent and unlimited potential as an artist. We won’t hold back in supporting her to try various routes and promotions to become the best artist.”

The Black Label houses some of the top names in K-Hiphop, such as Zion.T, Kush and Danny Chung (formerly known as Decipher).

Somi and The Black Label are currently working on making her debut as soon as possible, and it appears that she’ll most likely be making her official debut as a soloist than a girl group member!

“For Jeon Somi to debut as fast as possible, she’ll most likely debut as a solo artist than a girl group member.” 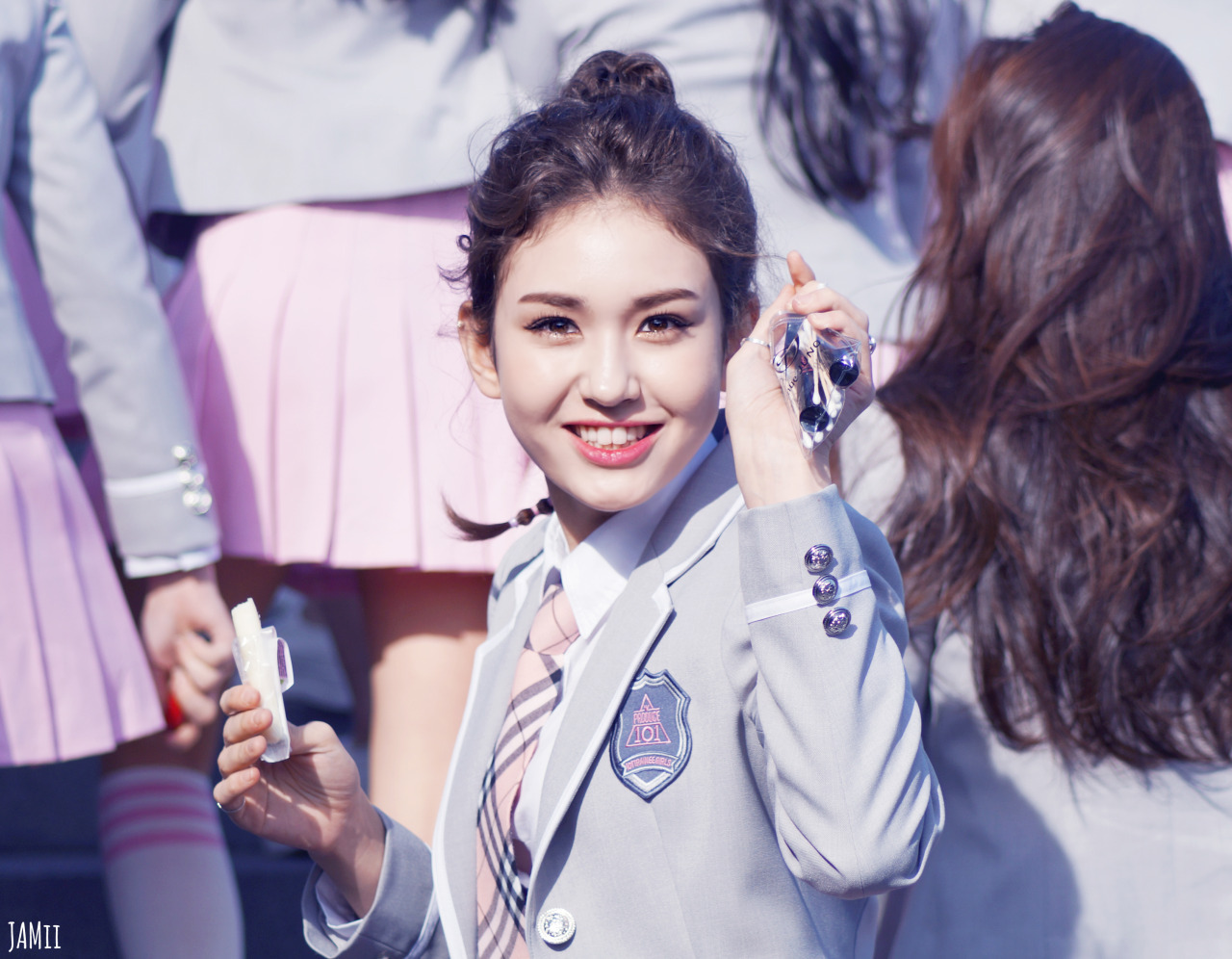