BoA is renown as the Queen of Performance in Asia as she’s shown some of the most innovative stages throughout the last decade and more.

Just when you think she’s done the most craziest stunts, BoA literally shocked the K-Pop scene with her daring choreography for her latest hit, ‘Woman’, where she begins by walking upside down surrounded by men.

Although she owns the challenging choreography as if it’s no sweat off her back, she revealed during a radio show that she too was shocked when she first saw the choreography.

“When I first got the choreography video, I thought the screen was upside down.

I was like, ‘What’s this?’, and the girl began walking. I thought, ‘Are they expecting me to do this?’ And needless to say, I realized that the girl was dancing my part. 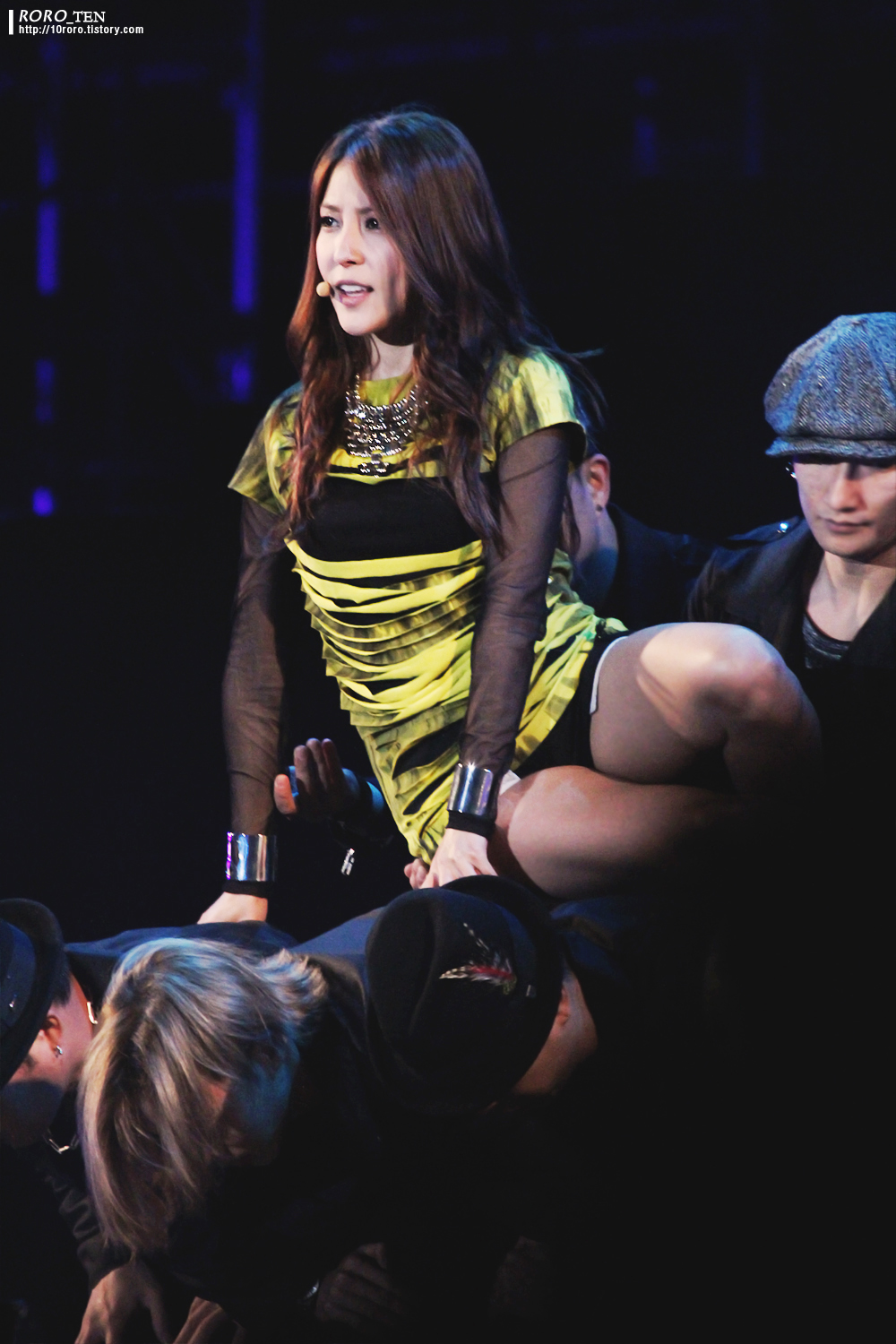 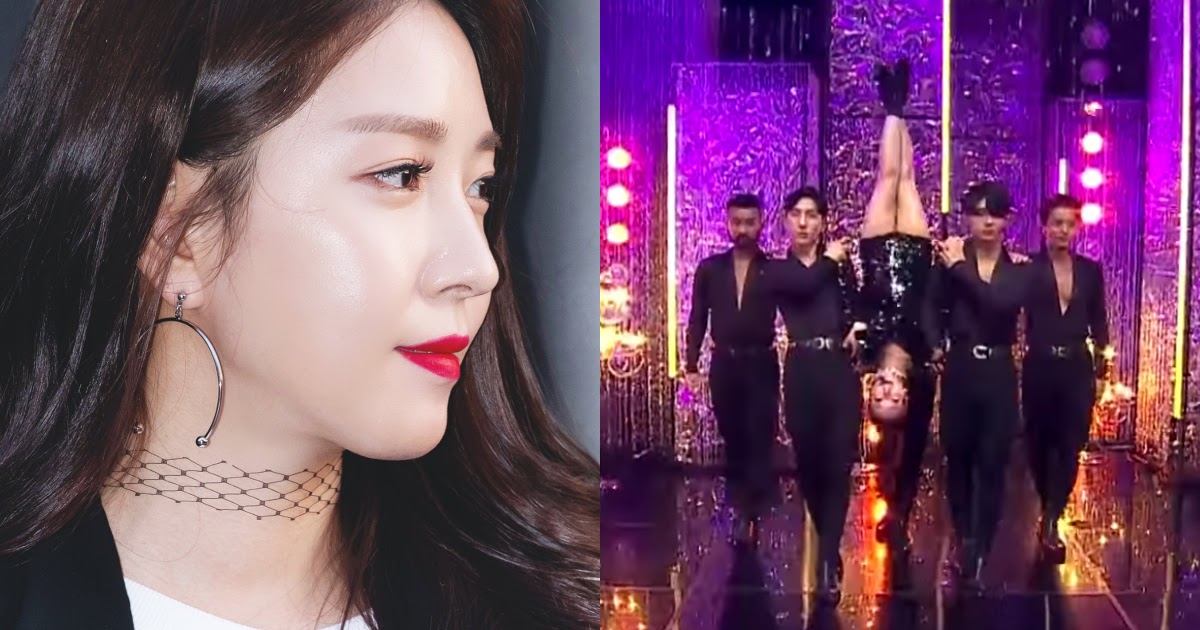