It has been reported that HyunA and E’Dawn will be making their first official appearance together since leaving Cube Entertainment.

HyunA and E’Dawn will be attending a luxury brand event held in Gangnam on November 29th. This will be the first time the two will be appearing in an official setting as a couple since they left Cube Entertainment.

HyunA and E’Dawn’s dating rumors began in July when they were promoting as the group Triple H. In August, HyunA revealed that she had been dating E’Dawn for years through her Instagram account. 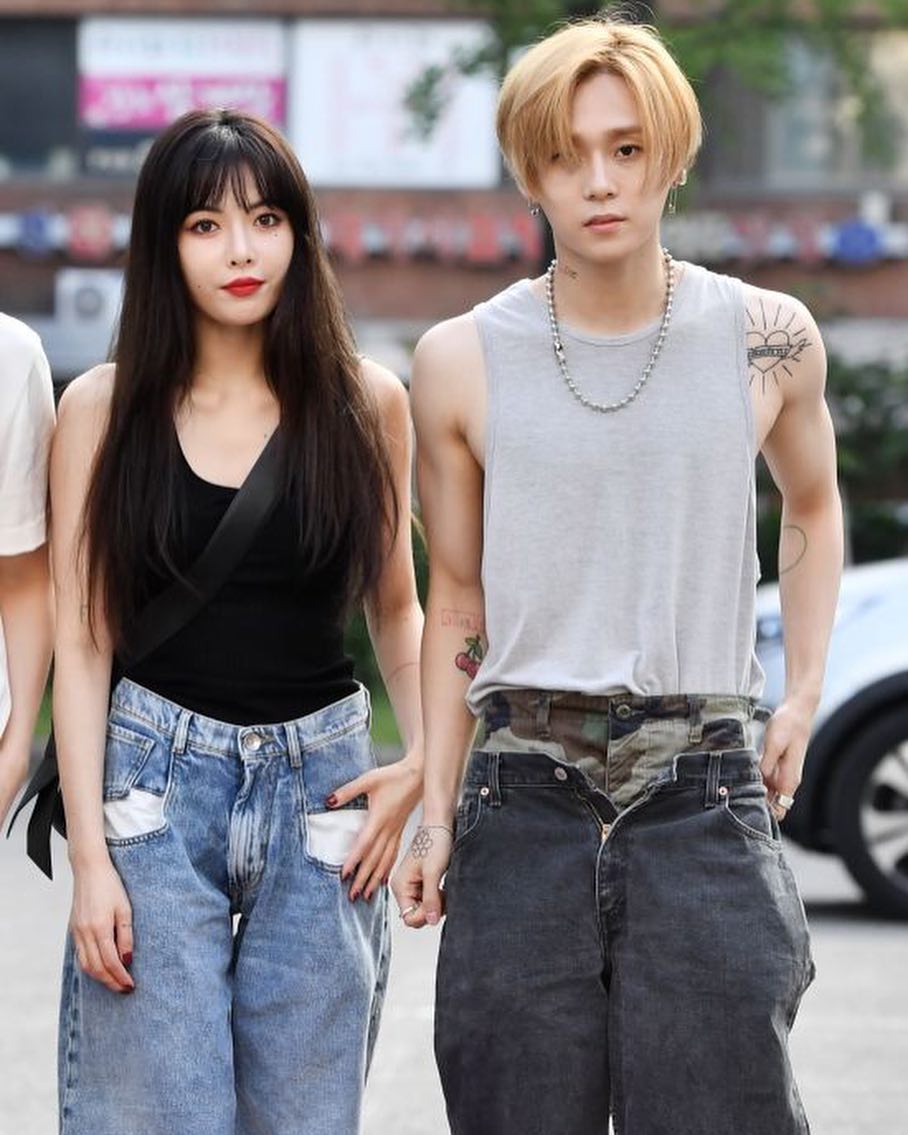 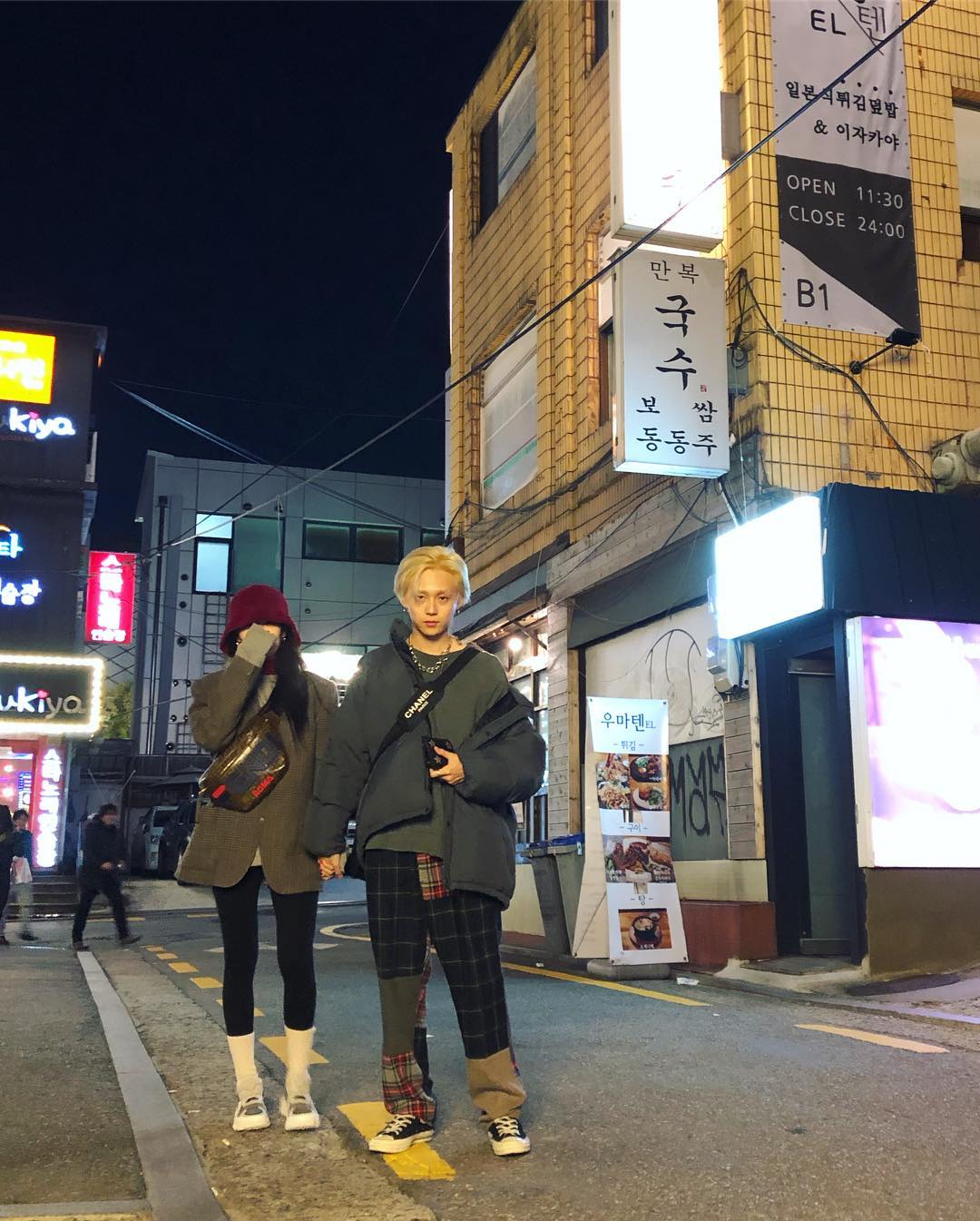 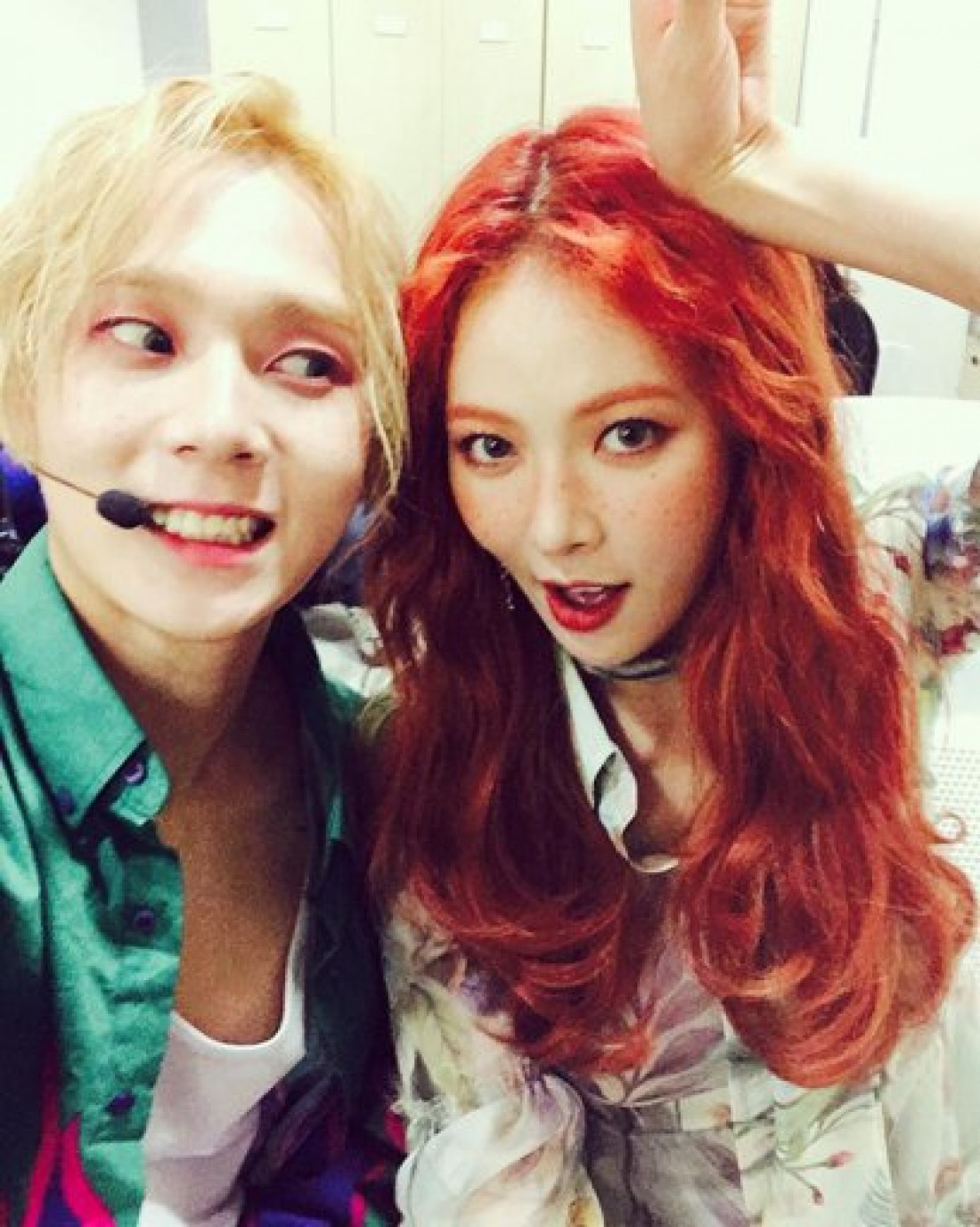