It has been revealed that Park Yoochun, who has been undergoing police investigations for his drug charges, began using drugs last summer.

After continuously claiming that he was innocent, he finally confessed that he began administering the drugs out of curiosity. The police have completed investigations and forwarded his case to prosecution on May 3. 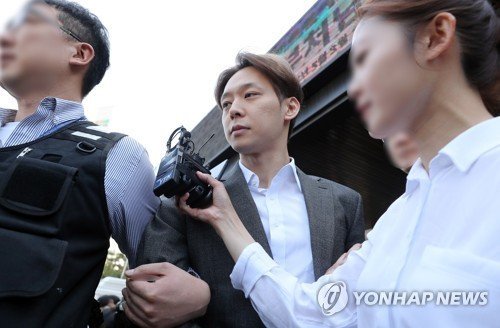