Park Bom recently liked a photo on Instagram that claimed 2NE1 would be returning as a 3-member girl group called, XXL (21 in Roman numerals).

Fans have been sharing a rumor on social media that YG Entertainment is will be rebooting 2NE1 under a new name with only 3 members. These rumors have been sourced to an Instagram account that has no official connection to YG Entertainment. According to the rumors, the reason why

According to the rumors, the reason why 2NE1 disbanded was because YG Entertainment wanted fans and the members of 2NE1 to start fresh after Minzy‘s departure. Therefore, XXI would consist of CL, Dara, and Park Bom. Since there was no official statement or source regarding these rumors, most fans disregarded them.

However, confusion began to arise as Park Bom liked a picture of these rumors. On Instagram, a hopeful Blackjack made an account for XXI just in case the rumors were proven true in the future.

2NE1’s Dara is adored by all, and she’s loved greatly by her loyal fans across the world. Known as the visual of her group for her natural beauty, Dara deserves a list dedicated especially to her!  Let’s hear it for Dara! The wonderful, kind-hearted, beauty of 2NE1. This list is for all the Dara fans out there! Enjoy 29 Reasons Why You Should Be In Love With Sandara Park! 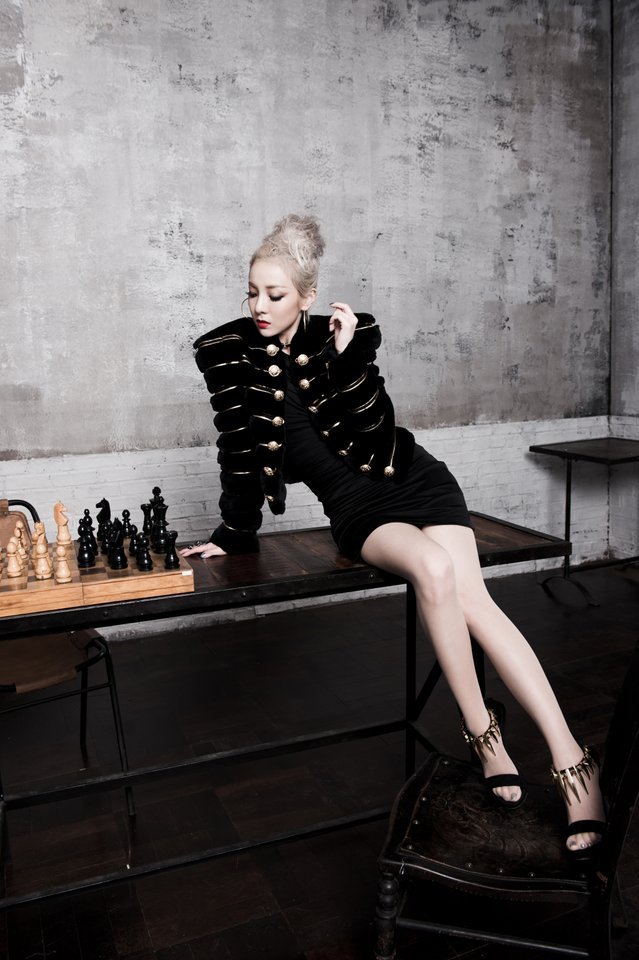 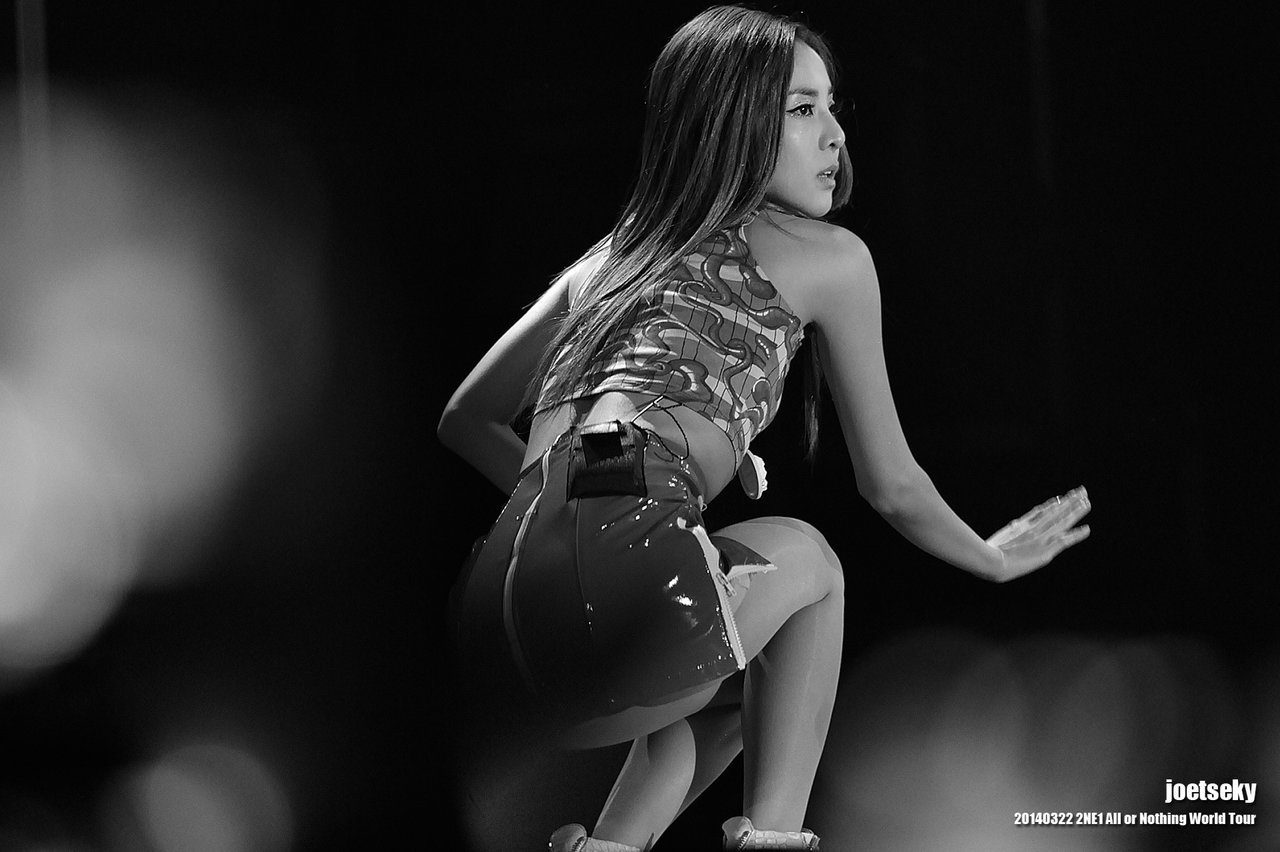 As the fight between Manny Pacquiao and Floyd Mayweather nears, an old photo of the legendary Filipino boxer with 2NE1’s Dara resurfaced online.

On April 27th, an old photo of the two resurfaced online showing the Dara and Manny Pacquiao posing for a photograph. The photo, which was originally uploaded in a community board back in 2010, captured the attention of the netizens once more for Dara’s youthful looks and charm.

Furthermore, the photo was also in time for Manny Pacquiao’s upcoming fight with boxing legend Floyd Mayweather as they meet for the first time, dubbed to be the greatest fight of all time, on May 2nd in Las Vegas, Nevada.

The two are also known to be the top celebrity personalities in the Philippines through their respective projects and career.