Earlier this year, Minzy fans were thrilled to hear that she would be going on tour in 10 cities across North America.

From the end of November to the beginning of December, she was expected to perform in San Francisco, Los Angeles, Houston, Dallas, Atlanta, Washington DC, New York, Chicago, Toronto, and Vancouver.

She just announced through an English letter to her fans on Instagram that the tour will be postponed to early 2019.

“I have recorded new music that I planned to showcase on my tour but due to label delays we have to reschedule the US & Canada leg of the tour. My label is working very hard to finish the music.”

The good news is that the tour is still on and she will be coming back with new music and choreography soon! 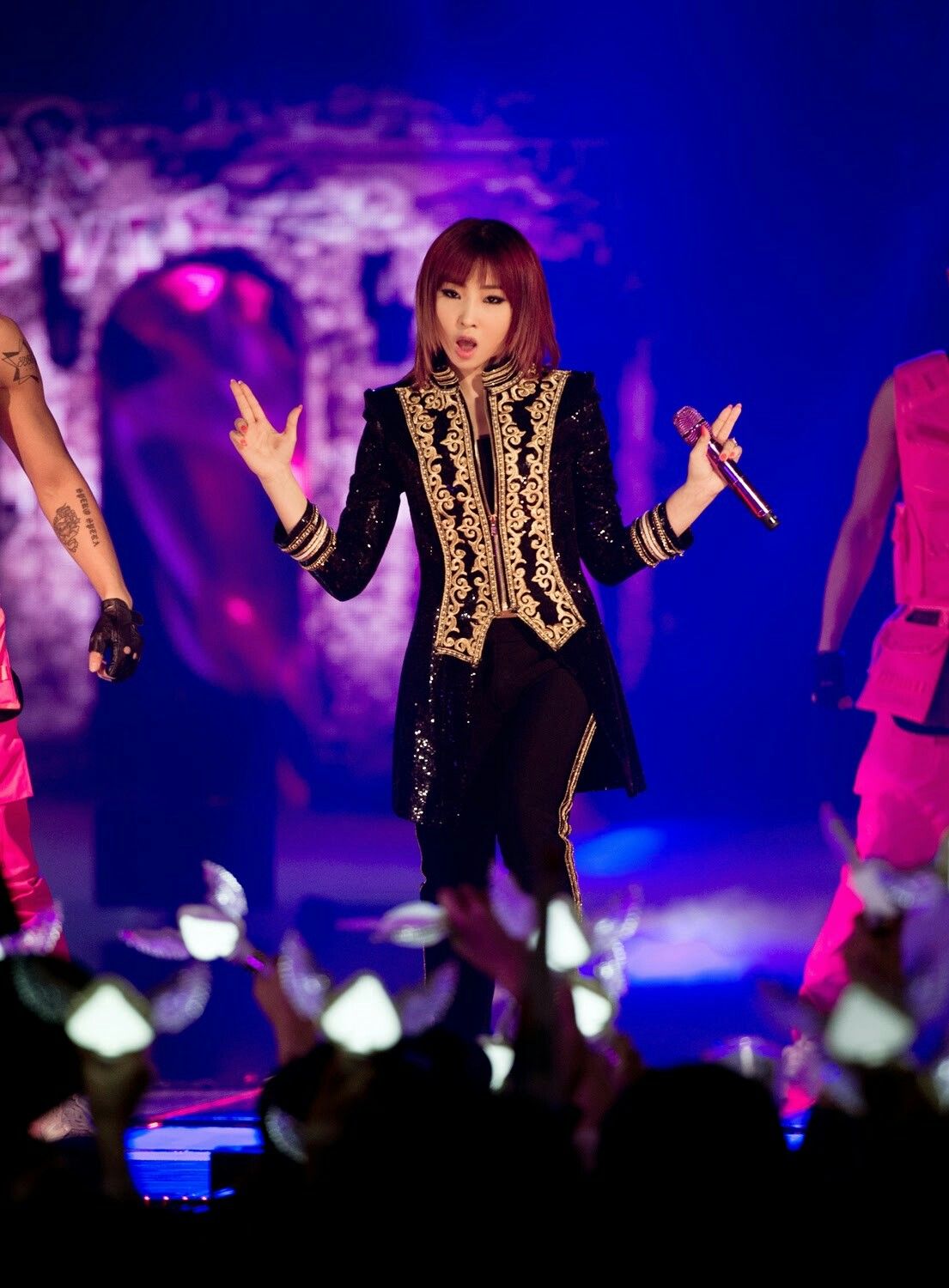 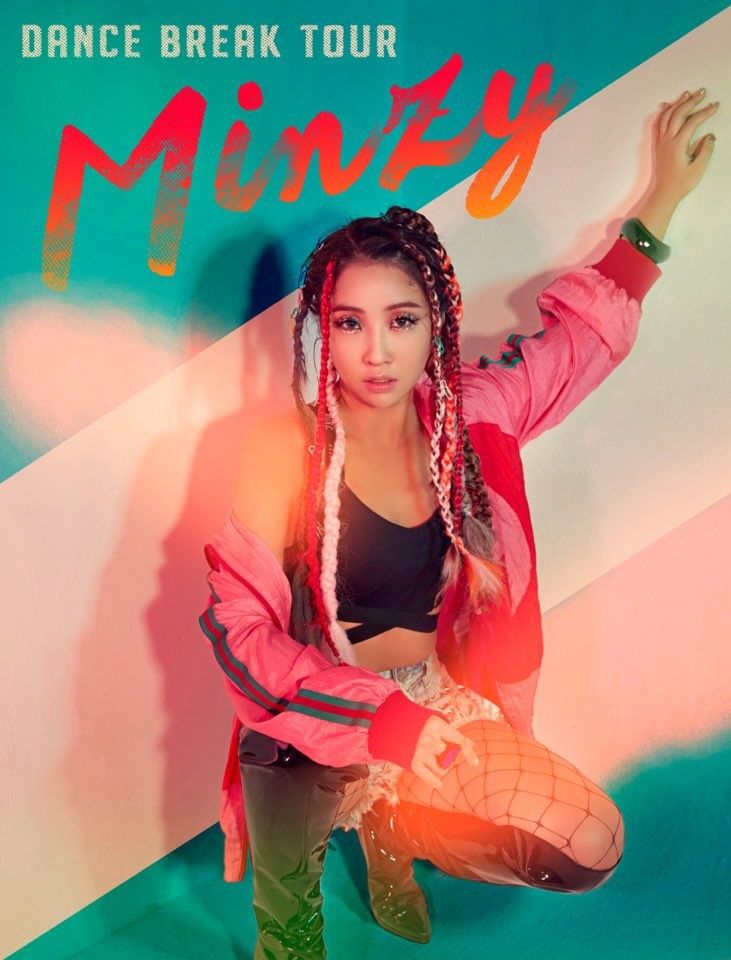