Actor Kim Bum and actress Oh Yeon Seo met at a friends’ gathering in March of 2018, after the finalé of the TV series A Korean Odyssey. The two celebs admitted their romantic relationship as soon as the scandal broke.

Only a month into the relationship, in April 2018, Kim Bum had to take off for a month of army training for his upcoming military duty as a public service worker. Four weeks later, in May 2018, Kim Bum uploaded pictures from his High Cut magazine photo shoot, hinting that he has successfully completed and returned from the training.

Oh Yeon Seo has been keeping herself busy since her boyfriend’s hiatus from the relationship. While he was gone, the actress travelled in the United States, keeping her fans updated with pictures on her Instagram account. Recently, she celebrated her debut anniversary and birthday by going to see her fans’ birthday ad surprise. 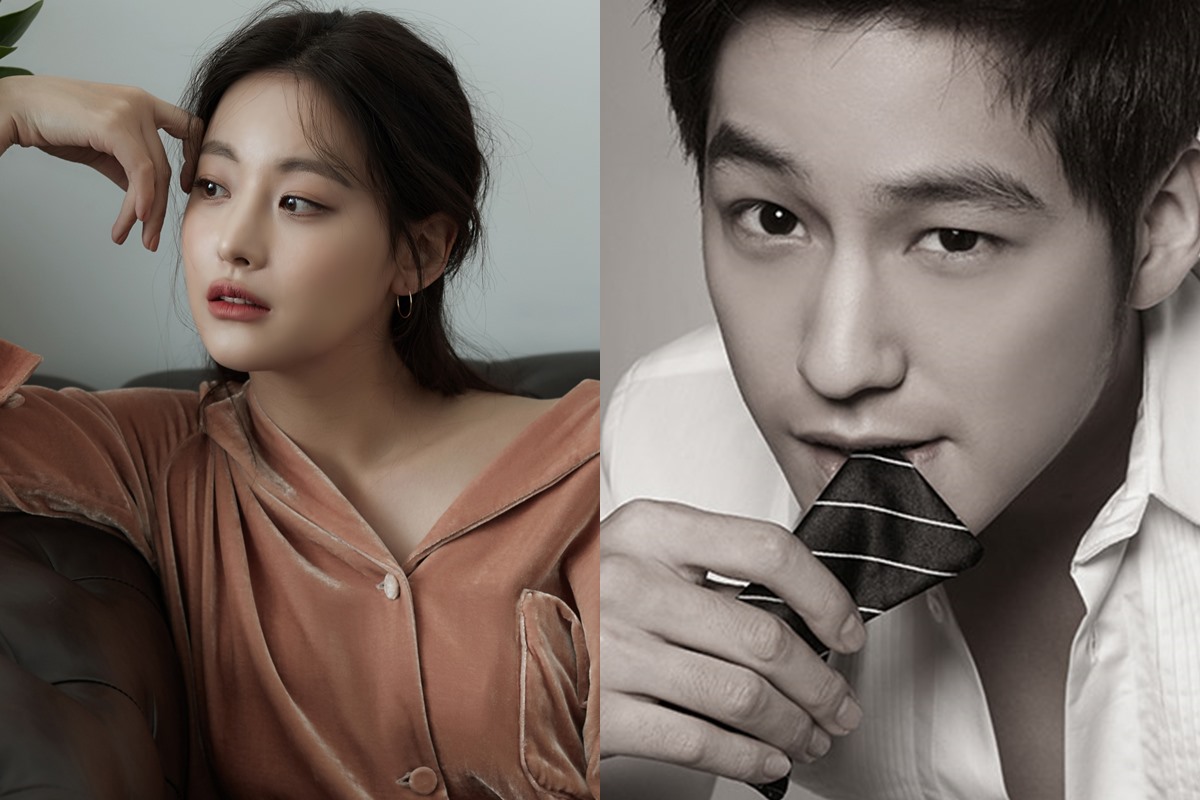