Actor and Music Bank MC Lee Seo Won was revealed to have been charged for sexually harassing and threatening an unnamed female celebrity with a weapon.

It was originally reported that the Gwangjin Police had charged Lee Seo Won back on April 8 and conducted an investigation before forwarding the case to prosecution.

“The victim in question was a female celebrity. We sent the case to prosecution earlier in the month (May).” – Gwangjin Police

The police stated that Lee Seo Won was drinking alcohol with the female celebrity when he tried to kiss her, but failed. He did not stop trying to make physical contact with her, so she called her boyfriend, which Lee Seo Won did not take kindly to.

The police also noted that Lee Seo Won was very drunk when they were trying to deal with him.

“He was very intoxicated while being investigated. He was shouting and swore at a police officer.” – Gwangjin Police 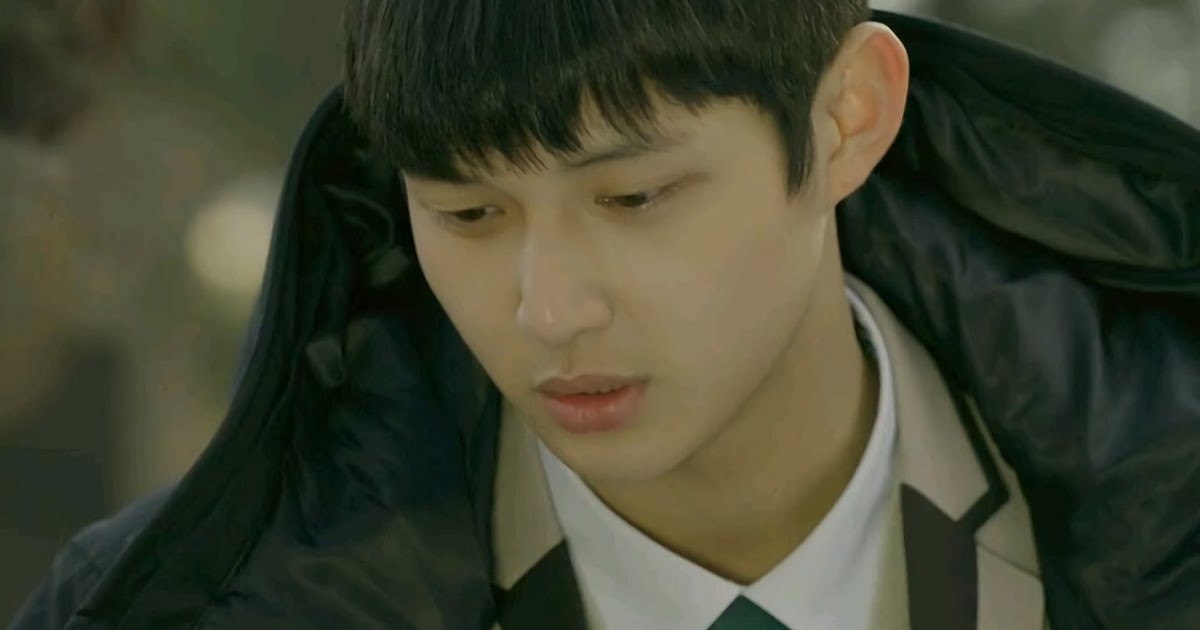