This reveal came a day after a Korean press released news stating “Well known actor and theater director J is being accused of sexual harassment for making unwanted physical contact and kissing a female staff.”

Choi Yul stated in the now deleted post, “I’ve been waiting for you to get exposed.” 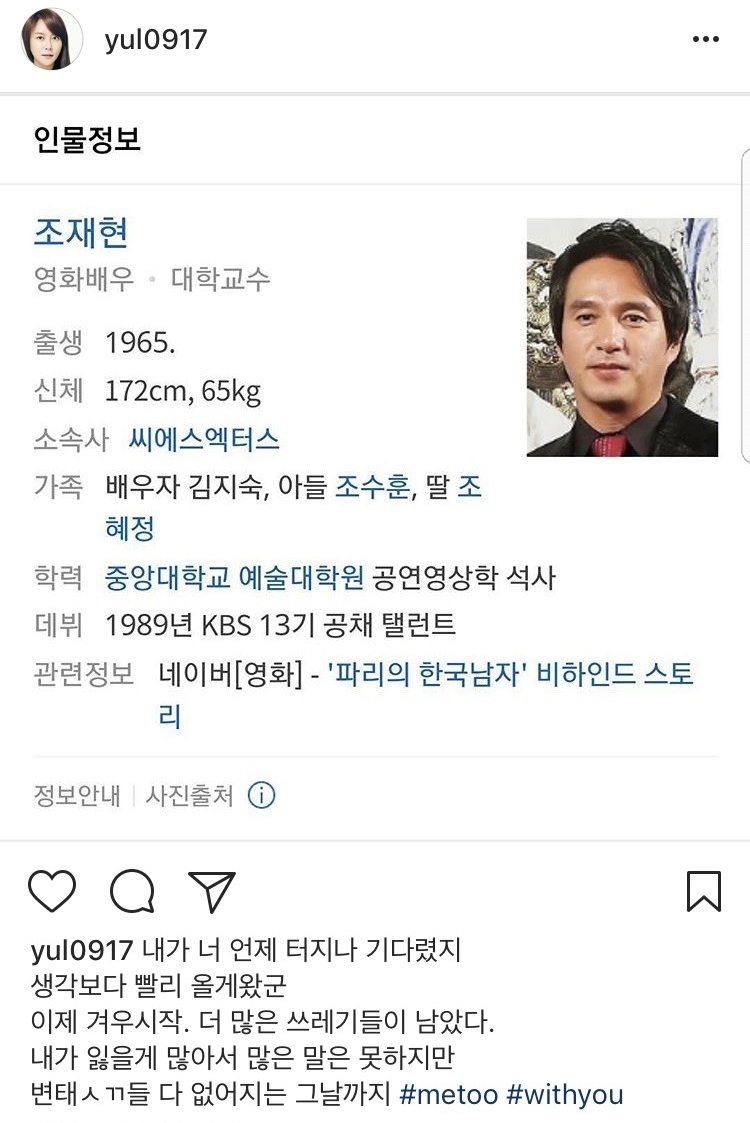 “I’ve been waiting for you to get exposed
This day came a lot faster than I thought
This is only the beginning. There are so many more trashy beings still left.
I have too much to lose to say anything more
but until we get rid of all the perverts #metoo #withyou”

She tagged #metoo and #withyou, a movement that is sweeping the Korean entertainment industry with countless sexual harassment and assault allegations. 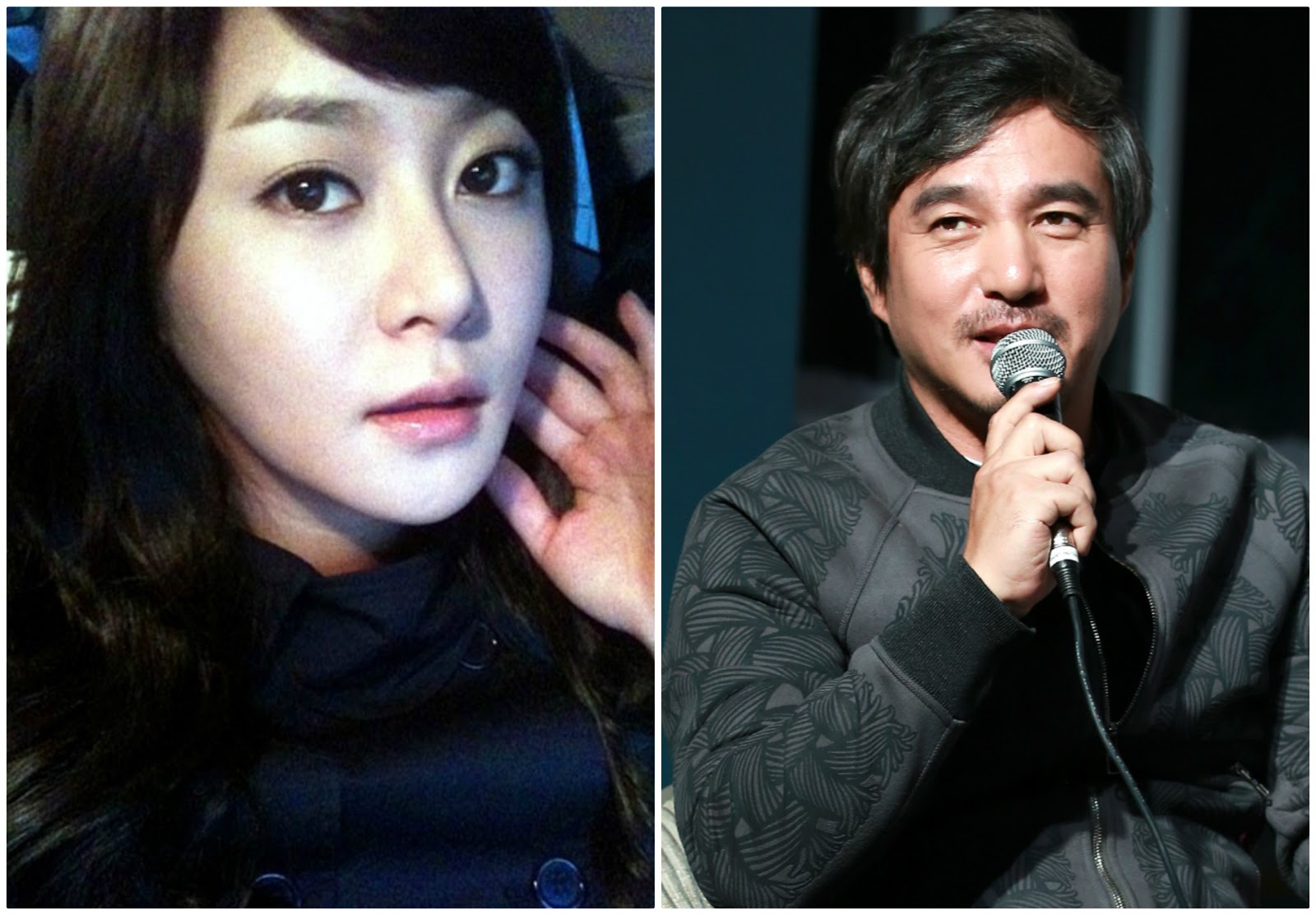