He is 18 years younger than his bride, the son of the CEO of a large farming corporation, and currently running an online shopping mall.

Ham So Won shared the story of Jin Hua’s reaction when she revealed how much older she is than him.

At first, she thought that the younger man was just playing games with her. However, after meeting for a few weeks, she realized he was serious.

That’s when she decided to tell him the truth.

After hearing about her age, he didn’t contact her for 2 days and So Won accepted that it was over.

Once he reached out to her, he scolded her!

“Come to your senses! Why are you still partying at your age? You’re not at the age to be partying like that, we should get married quickly and have kids.”

Six months later, they had a beautiful wedding! 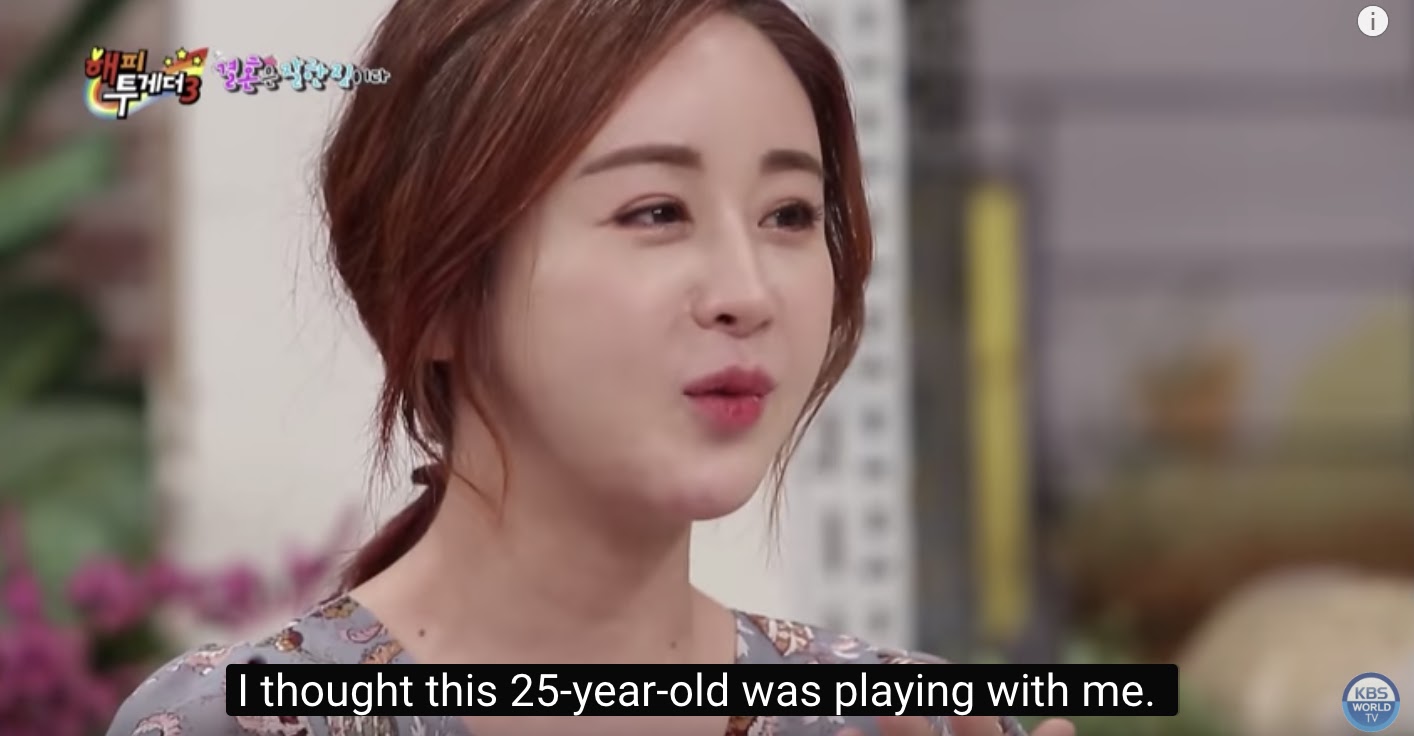 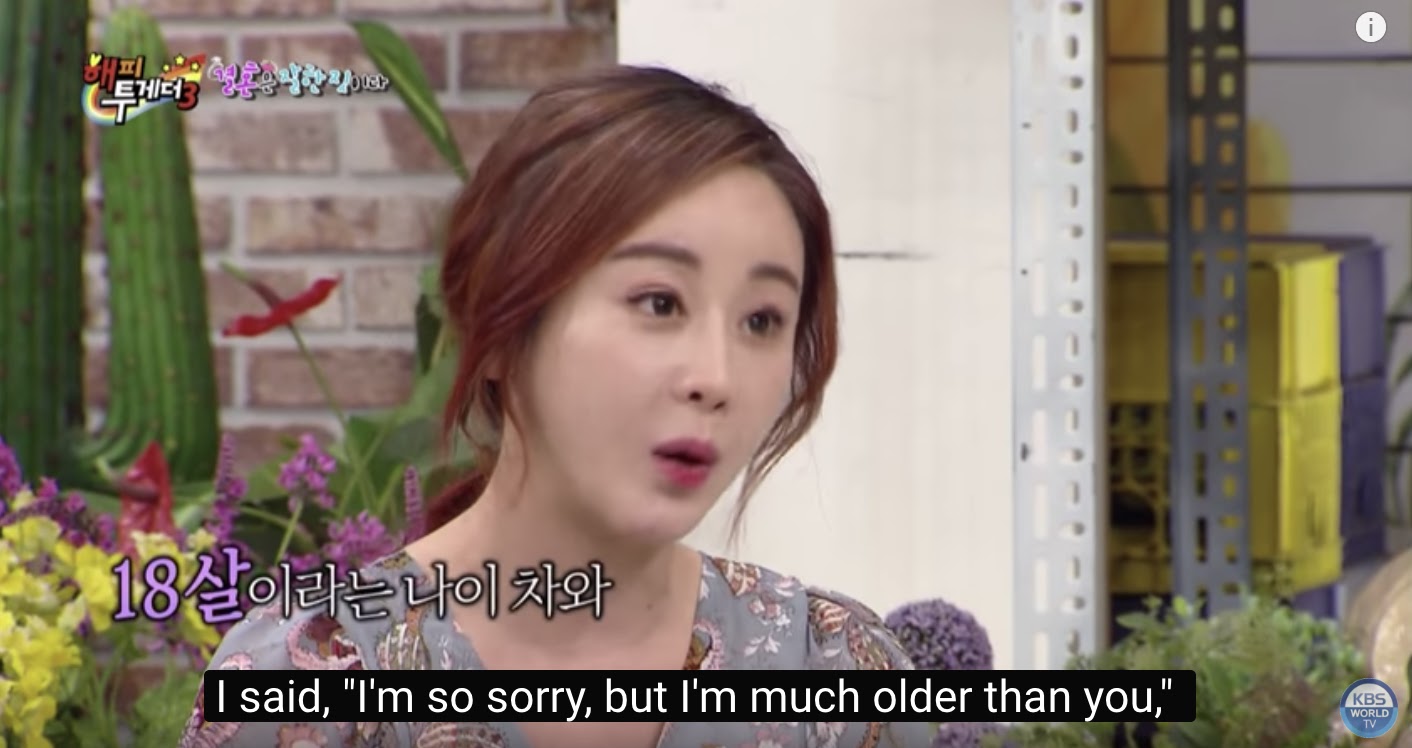 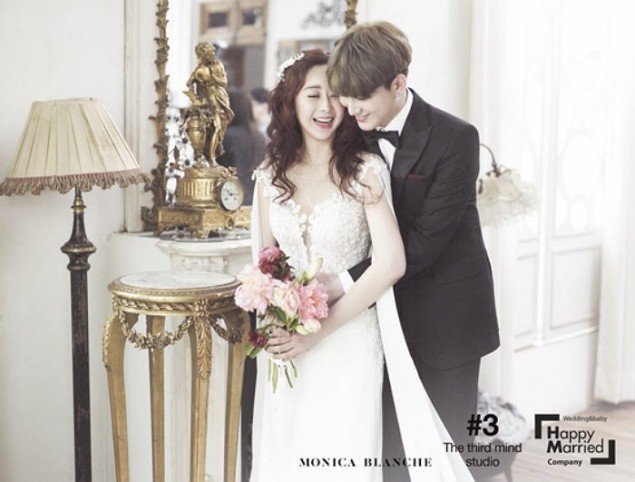