Actress Kim Sae Ron is well-known for her beauty, having grown up in the spotlight.  She debuted at the young age of 9 and became a popular child star, having been cast in leading roles since she was a teenager. 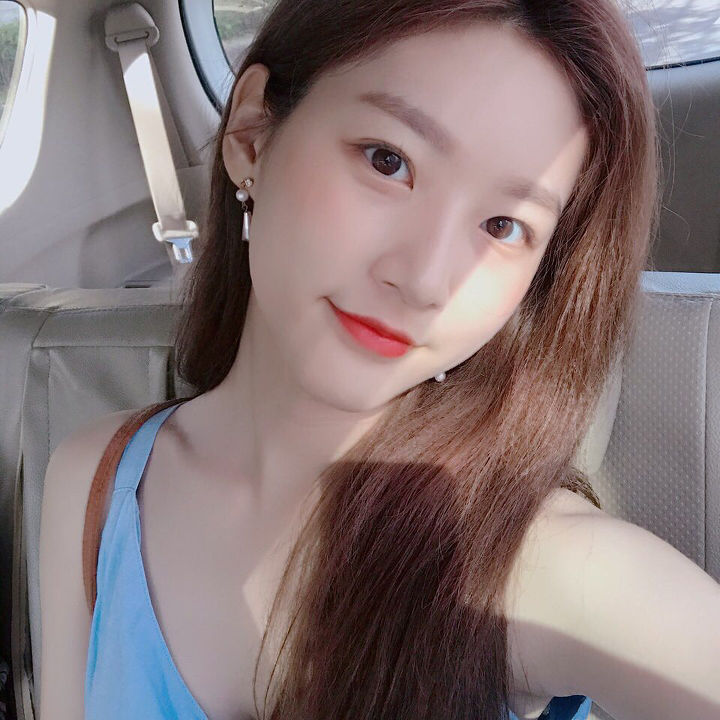 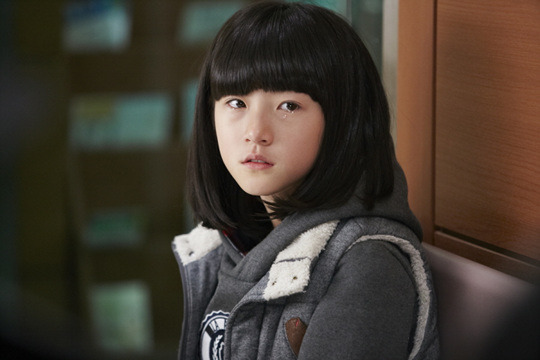 The 19-year-old recently shared a video to social media with what looks like a friend, where the two girls smile and wave, 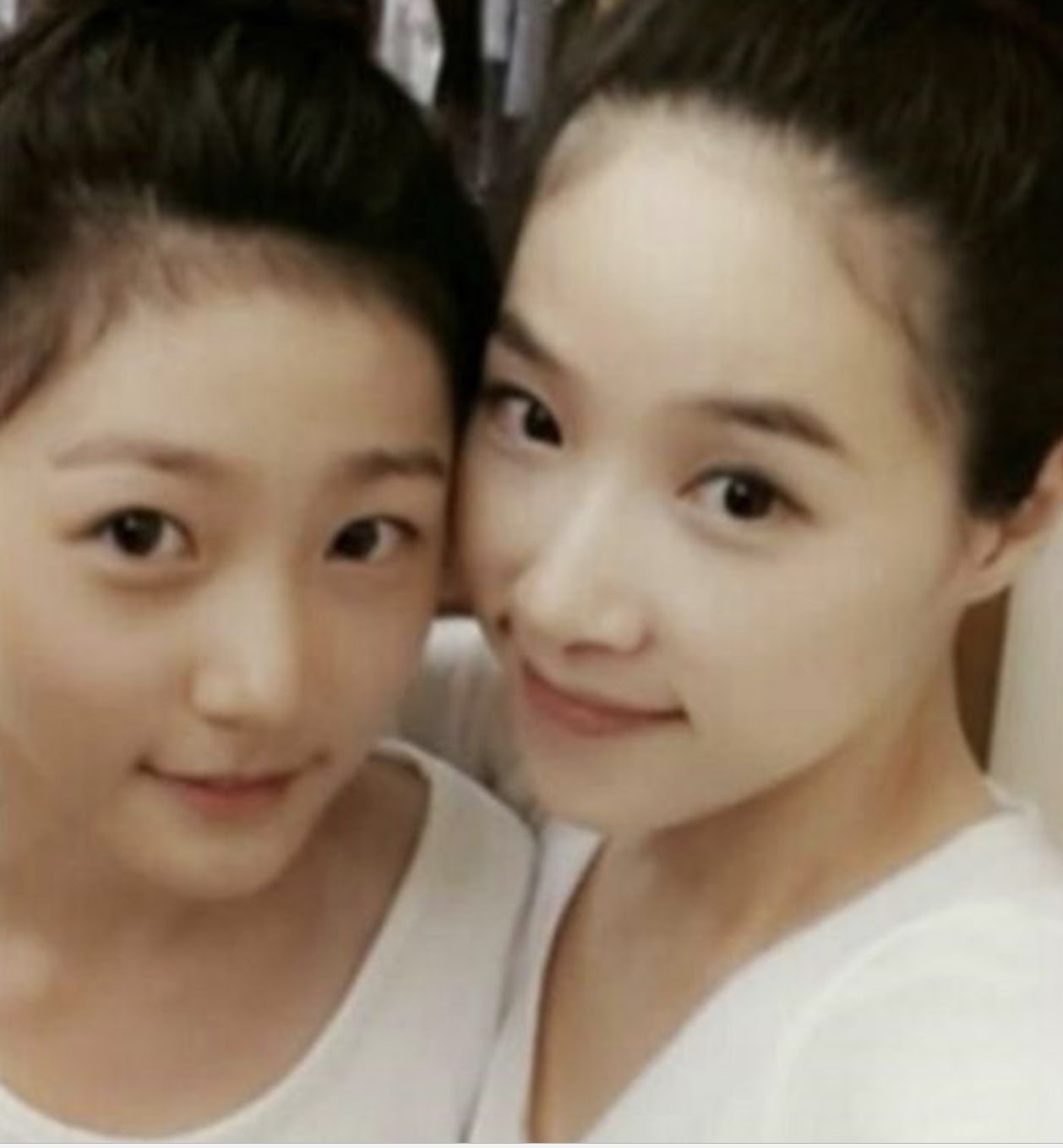 “My mom has always been with me. While I was going through adolescence, she had to hear me complain a lot. I think she poured too much of her 20s into me. I really hope my mom hasn’t lost what she wants to do. I’m so thankful to her and always tell her I love her every morning.” — Kim Sae Ron 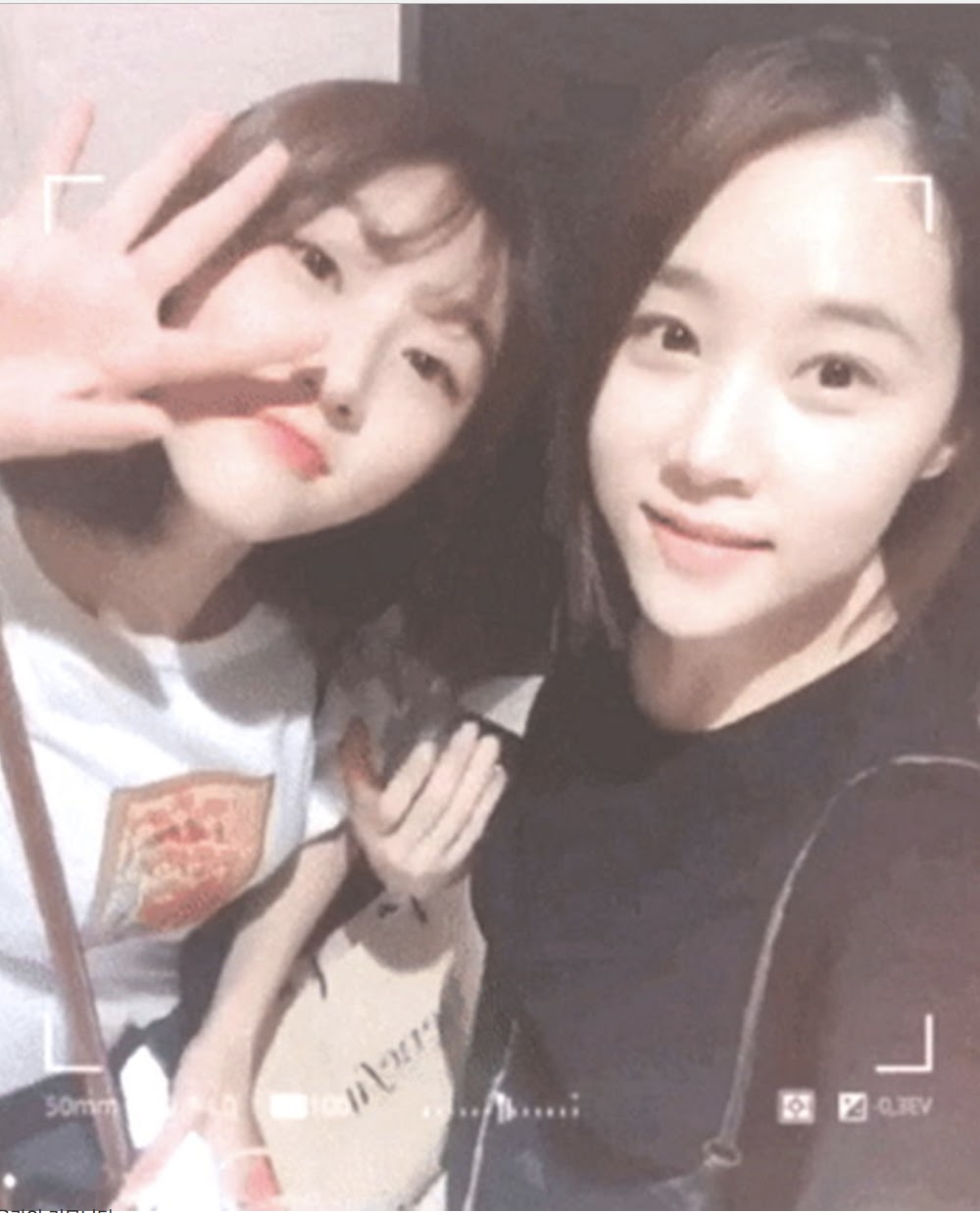 She looks so young she could easily be mistaken for Kim Sae Ron’s older sister or close friend of around the same age. Netizens were shocked when they realized they were mother and daughter.

It’s clear that Kim Sae Ron (and her two sisters) has been blessed with her mom’s visuals! 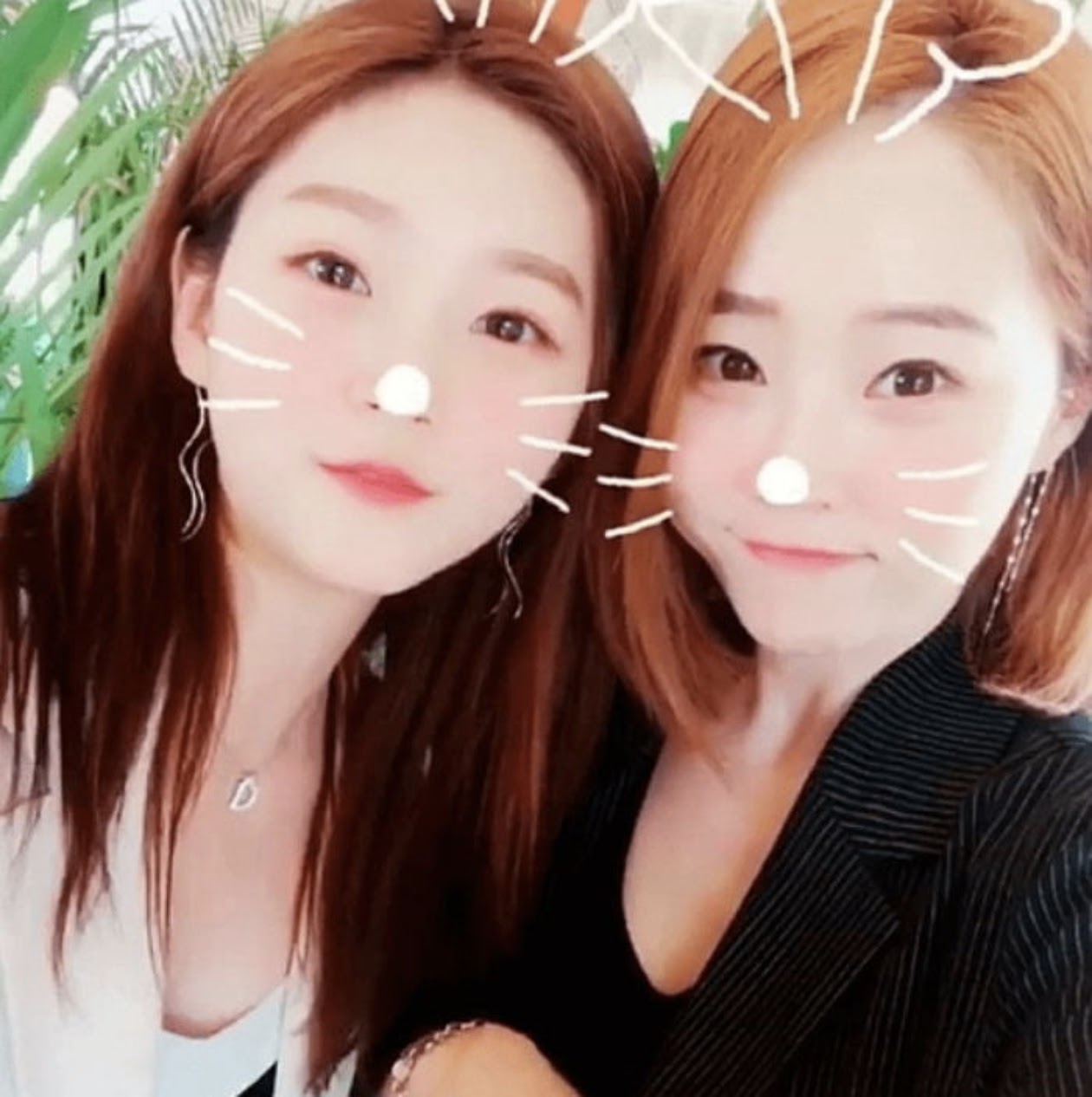