Actress Shin Eun Soo opened up about the possibility of debuting as a member of the new girl group JYP Entertainment has in plans for 2019.

During a recent interview, she confessed that she had been training both as an actor and a singer under JYP Entertainment.

“It’s true that I initially began diligently training with both possibilities of debuting as a singer or an actor. I continued to train in dancing and singing even while promoting as an actor.

I’m still debating about it a lot right now.”

Although the possibility of debuting with the new girl group is still on the table, Shin Eun Soo believes she just needs time to continue training in both areas while contemplating about it with her family.

Shin Eun Soo is a child actress who is best known for her roles in the movie, “Vanishing Time: A Boy Who Returned”, and the drama Legend Of The Blue Sea.

She’s currently focusing on her latest drama, Bad Papa, where she plays the role of Yoo Young Sun, the daughter of an incompetent husband and dad, who turns to illegal boxing matches after getting suspended from his job as a detective. 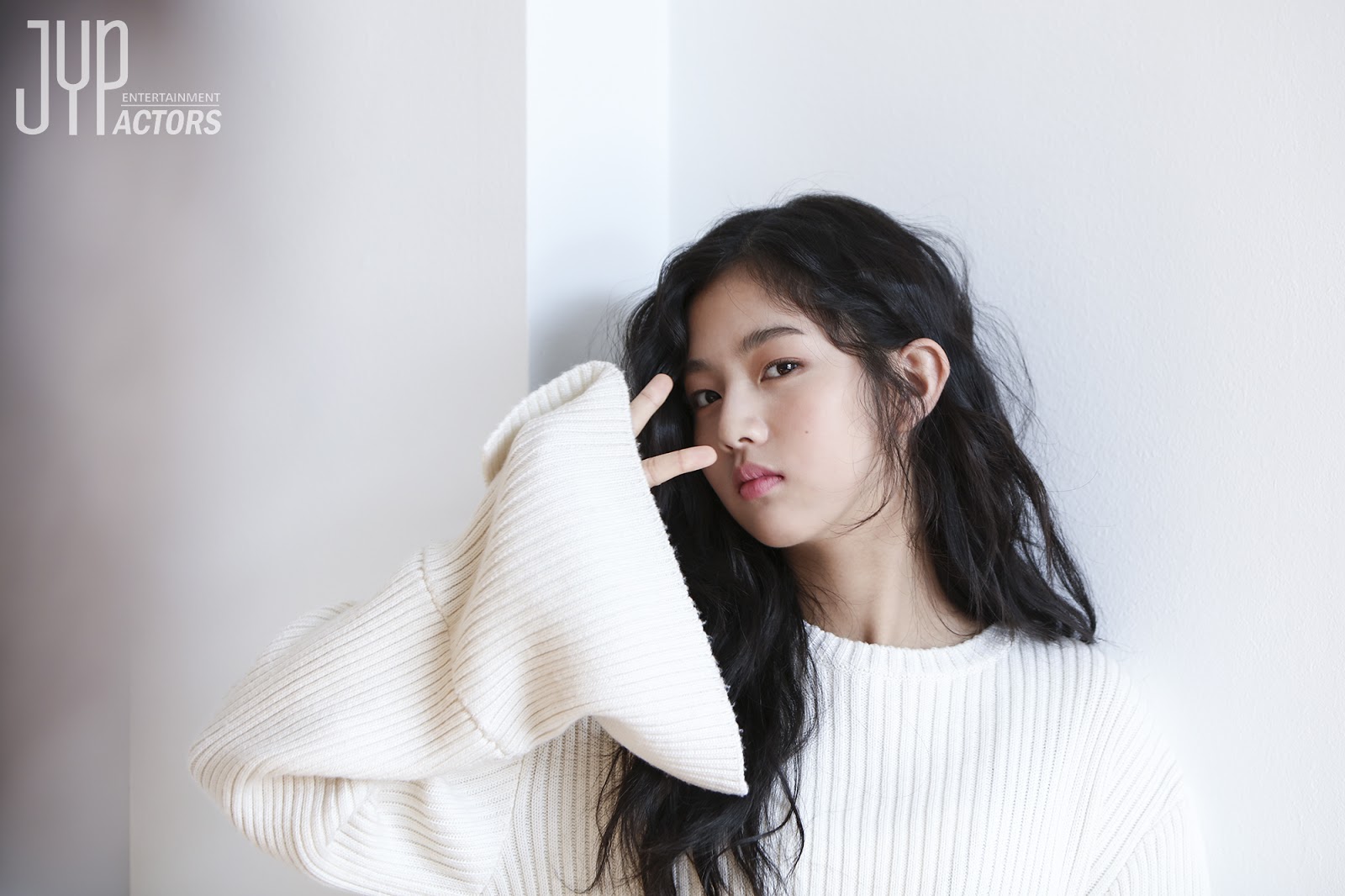