Andrew will be the first Asian-American man running for president as a Democrat (Bobby Jindal ran as a Republic a few years ago).

He will be running with the slogan “Humanity First” and that simple slogan says a lot about Andrew. He has a strong stance on automation, capitalism, and universal basic income.

“Hey, it’s not your imagination that the economy is changing. We automated away 4 million manufacturing jobs in the Midwest, leading to Donald Trump’s election, and we’re about to do the same thing to retail workers, truck drivers, call center workers as well as accountants, insurance agents, and many other positions.”

{ANDREW YANG IS A DEMOCRAT} 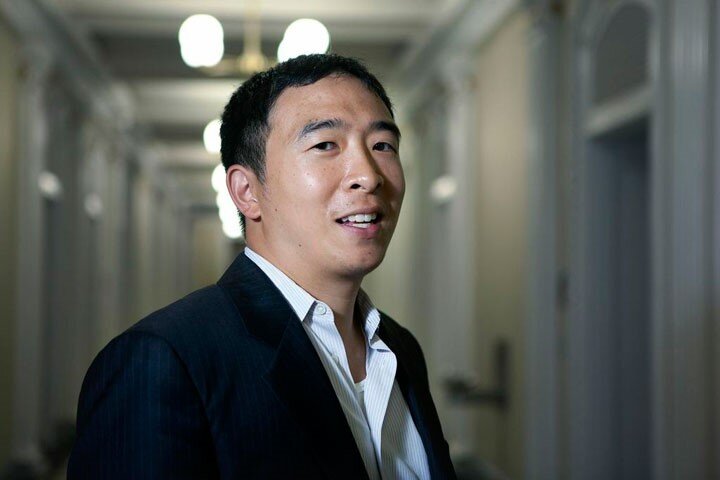 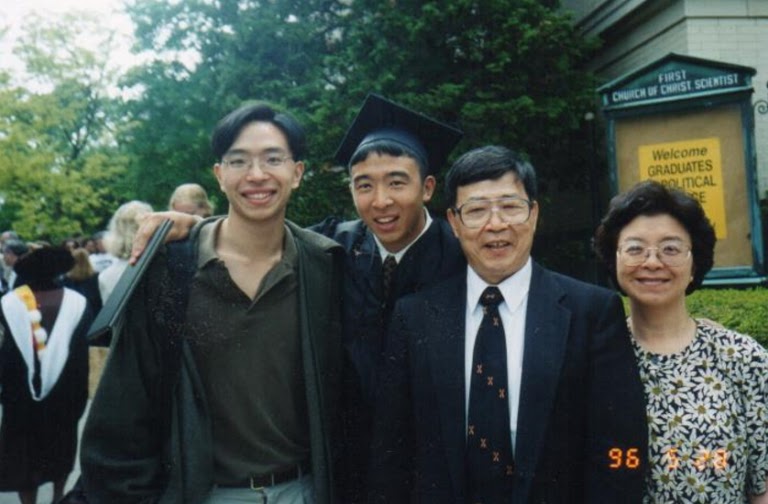 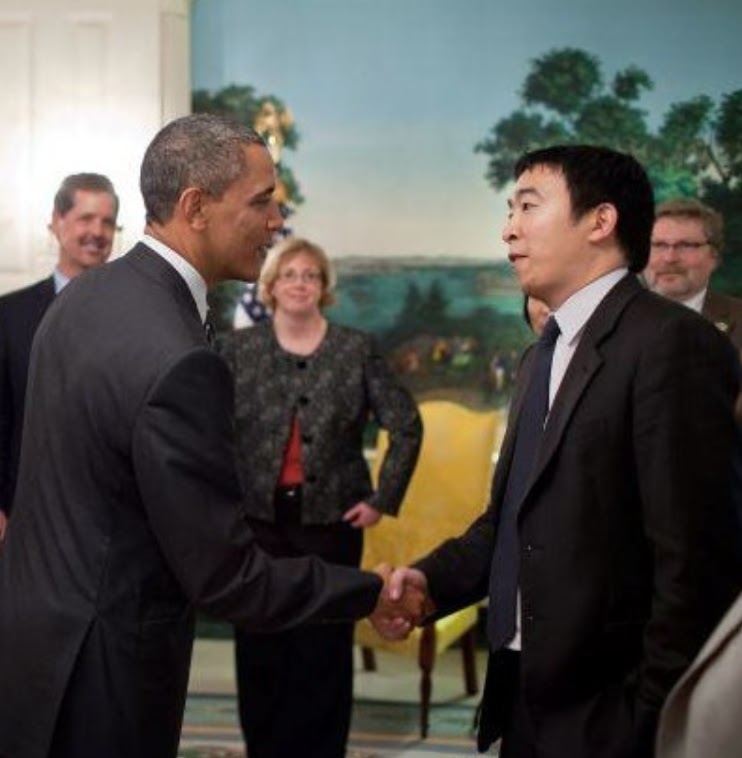