“You can look up the words ‘Seolhyun’s Weight Loss’ and the internet will tell you all these things about what and how I used to eat.” — Seolhyun

AOA‘s Seolhyun shocked the hosts and the viewers by revealing her weight-loss method that has been viral online for years isn’t quite hers.

She and her friends, fellow member Jimin and comedian Kim Shin Young, appeared on the show and talked about how the three of them became good friends who get together to eat pizza, chicken, and more.

“We order whatever we want to eat, like pizza or squid sashimi, or marinated raw crabs.” — Seolhyun

When the show host Kang Ho Dong asked about weight management, Seolhyun pointed out she, or her agency, isn’t too strict about what she can or cannot eat.

Seolhyun doesn’t survive on “sweet potatoes, chicken breasts, and eggs” as the internet tells. A popular example of Seolhyun’s supposed diet looks like this: 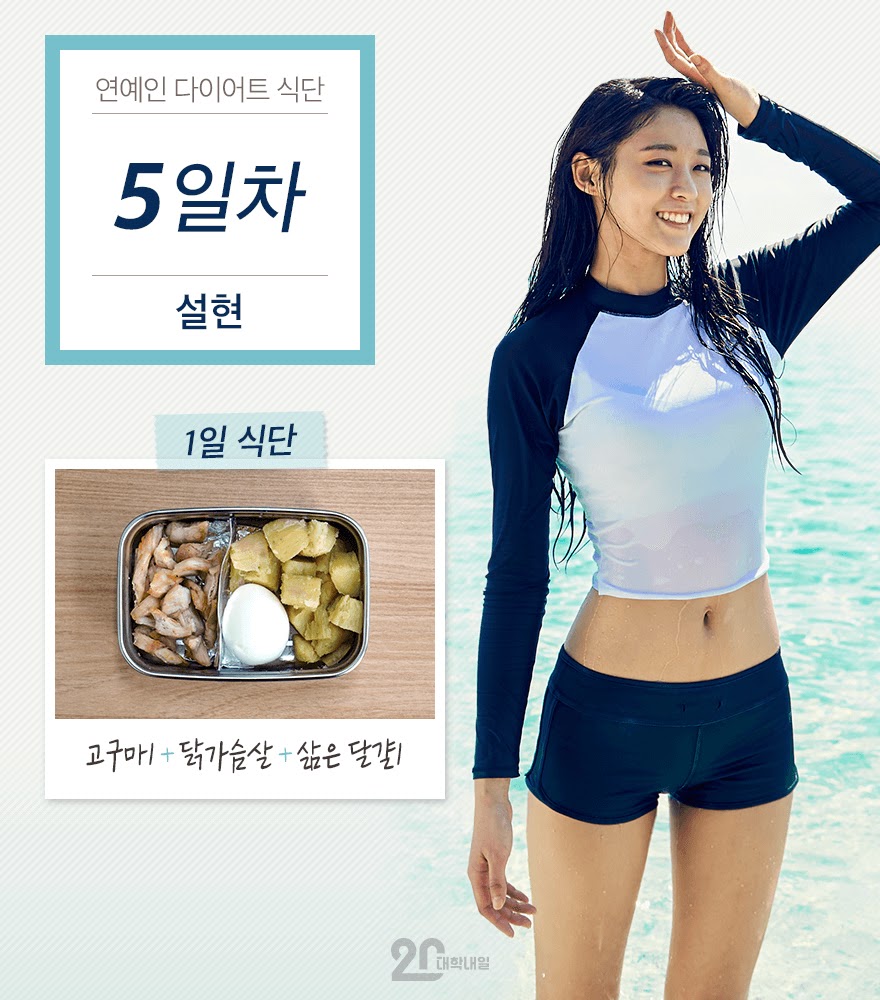