The couple waved at the reporters together! In a video that quickly went viral amongst K-Pop fans, Apink’s Eunjiintroduced her “foreign boyfriend” to reporters while at the airport

In the hilarious video, Eunji was seen at the airport about to pass through the security checkpoint when reporters were waving goodbye to her.

An innocent bystander, seeing this and apparently ignorant of who Eunji was, also joined in on the waving and posing for reporters.

Eunji quickly jumped in on the fun, motioning towards the man and saying, “Girlfriend… Boyfriend..” and “My boyfriend!”

The man to quickly said “Woah!! No No No No!!” causing everyone to erupt in laughter. 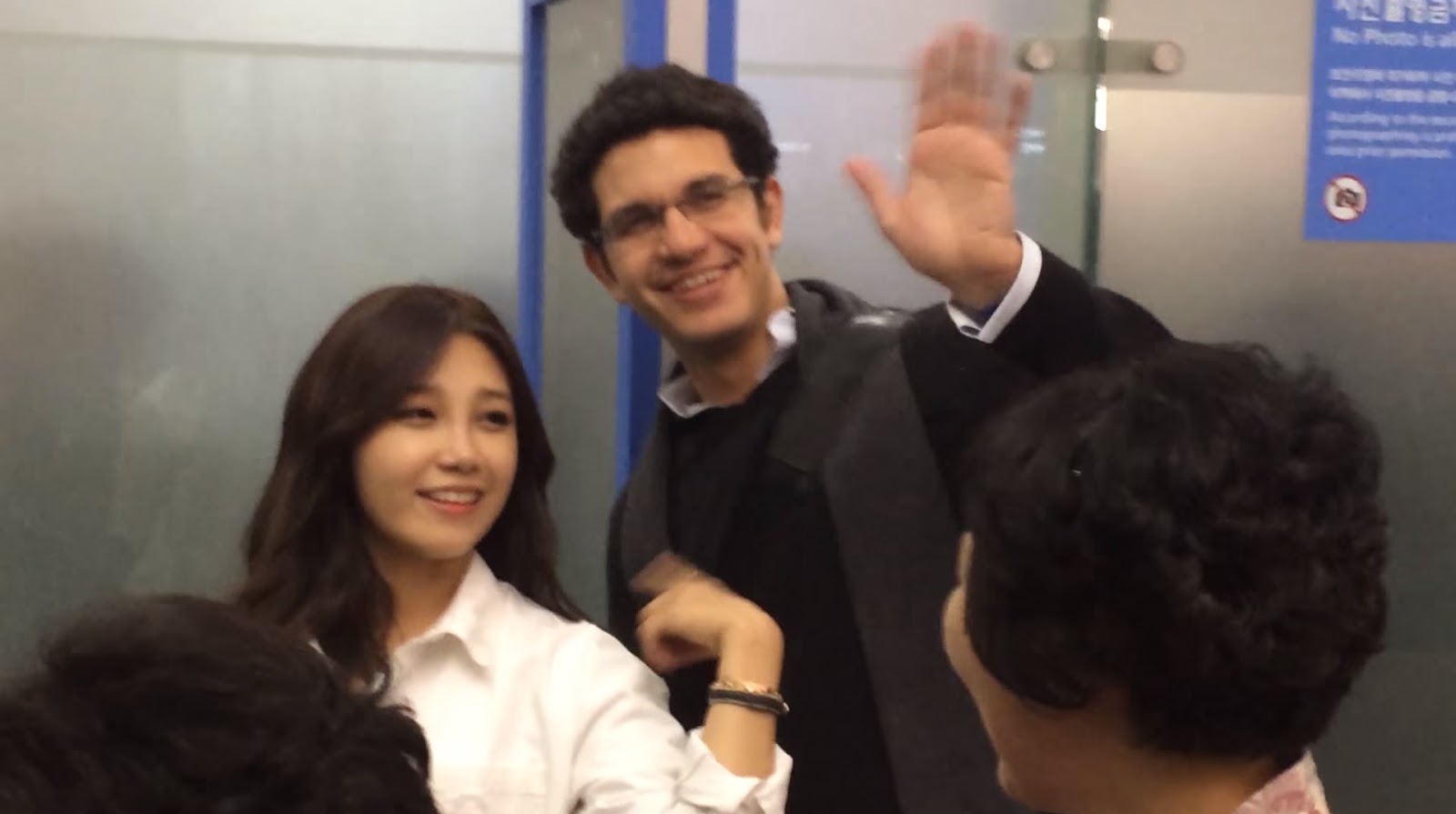