In a recent interview for her upcoming film, The Wrath, Apink’s Son Naeun revealed that she has never dated before.

She explained that even though she was already in her mid-20’s, she still has never been in love.

“I’m not young anymore. I’m in my mid-20’s. You should experience love. I believe one should have many experiences.” ㅡ Son Naeun

She added that she’d love to attempt a mellow film or drama but expressed her reservations about the type of work because of her lack of experience.

WHO DO YOU THINK WOULD BE A PERFECT MATCH FOR NAEUN? 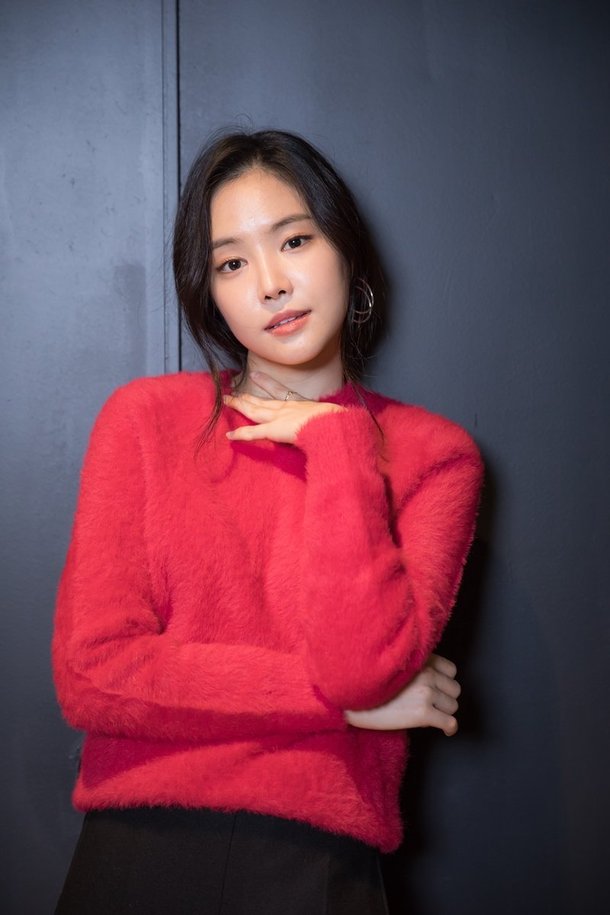 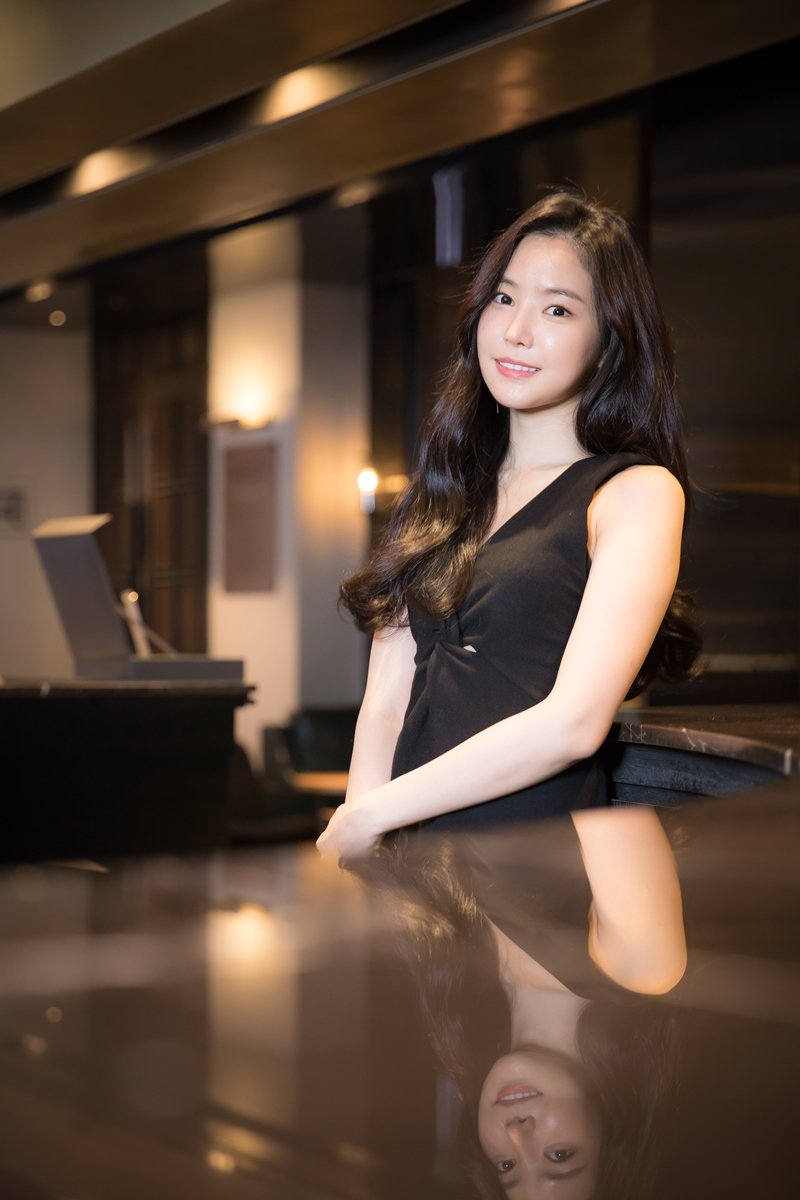