After 7 years with TS Entertainment and B.A.P, the group’s leader Bang Yongguk has decided to not renew his contract with the company and will be leaving the group.

Bang Yongguk made his name known to the public after featuring on Song Jieun‘s song “Going Crazy” and debuted in B.A.P shortly after, where they received much fanfare for their powerful concepts and skills in both vocals and rap.

“Hello, this is TS Entertainment.

We are here to inform everyone about B.A.P member Bang Yongguk, who was with TS Entertainment from August 12, 2011 to his contract expiration on August 19, 2018.

After a period of long consultation with both Bang Yongguk and the B.A.P members, we were unable to reach a new contract with him, and will respect his decision.

We would like to express our gratitude to him and wish him well in his future endeavors. 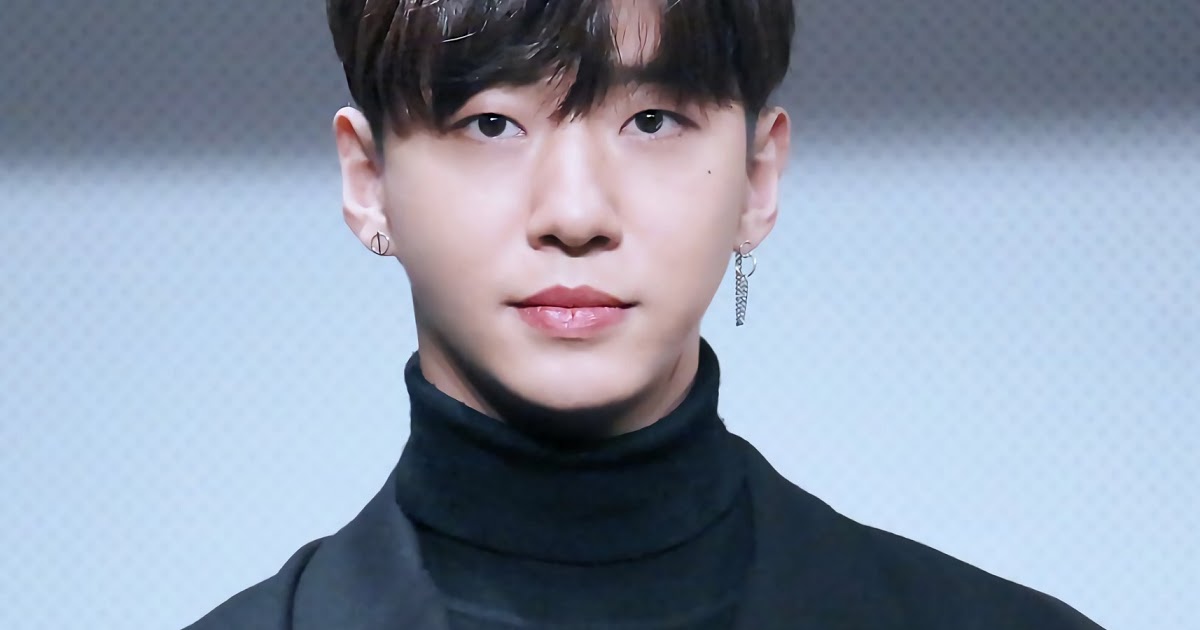 All six members of B.A.P filed a lawsuit to terminate their exclusive contract with TS Entertainment in November 2014, citing unfair income distribution and a slave contract.

“Hello, this is TS Entertainment.

Firstly, we would like to apologize again for causing concern to everyone due to the unexpected occurrences within the past few months.

Since the problem occurred on November 11th 2014, we have prioritized solving the issue and made our best effort to recover the trust with B.A.P. Through our series of numerous communication trials and heartfelt efforts, we finally recovered the trust of each other and B.A.P returned to TS Entertainment on August 1st 2015.

No matter what the reason is, we fully recognize that this long process has been a painful one for the B.A.P members, their parents, and the fans who have always been the main source of unwavering support to the group, and promise that we will make our earnest effort to create B.A.P’s bright future.