Himchan was accused of sexually assaulting a woman in her 20’s at a pension in Namyangju on July 24th.

“We were a group of 3 guys and 3 girls in their 20’s hanging out at the pension when I was sexually assaulted by Himchan.”

According to YTN Star, B.A.P’s Himchan will be edited out of B.A.P’s variety program, B.A.P’s Traince due to the controversy over his sexual assault accusations.

More precisely, Himchan will appear in scenes that include all members but the episode which features Himchan has been removed.

Each member has previously filmed their own special episode and the episode called “Solo Episode – Himchan” is the one that will be removed from the program.

B.A.P’s Traince was originally scheduled to begin airing on September 12th but was eventually delayed after news of Himchan’s assault case was released.

His police investigations are now complete and his case has been sent to the Uijeongbu District Prosecutor’s Office but as a result of the controversy it has caused, the broadcasting station has decided to edit him out of the broadcast.

Meanwhile, B.A.P’s Traince is expected to begin airing on October 9th on the cable channel, FashionN. 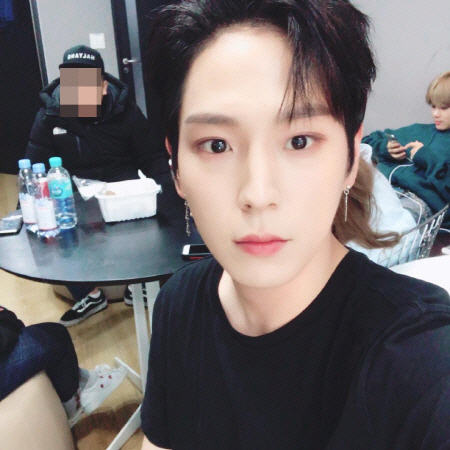 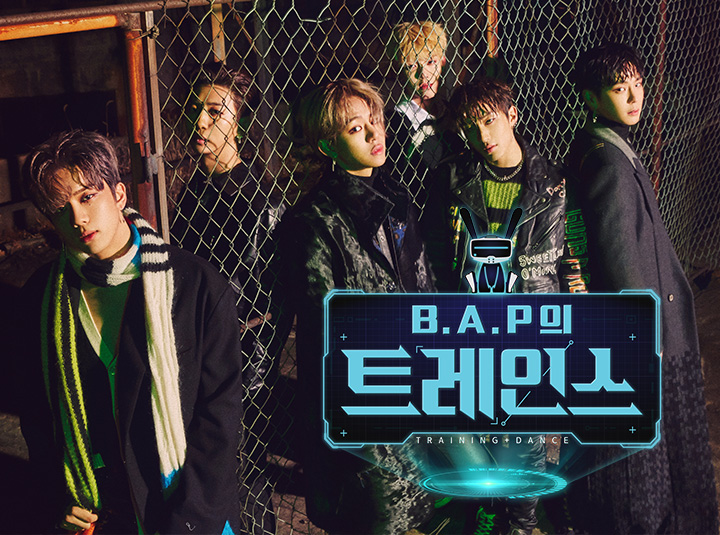 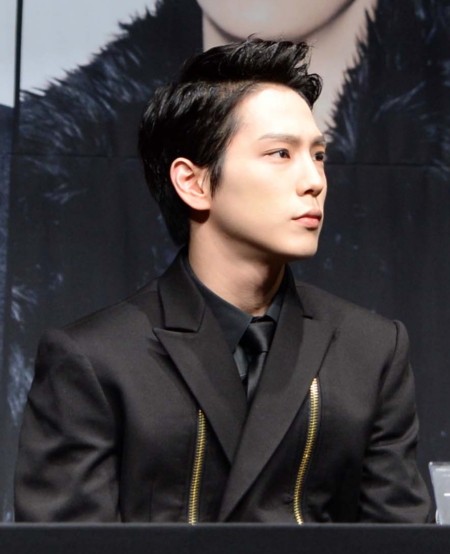 B.A.P‘s Himchan was reportedly charged with sexual assault of a woman in her 20’s.

According to the police, Himchan is being suspected of sexually assaulting the woman at a pension in Joan-myeon, Namyangju on July 24. The woman claimed that he sexually assaulted her when they were hanging out together with other friends.

“We were a group of 3 guys and 3 girls in their 20’s hanging out at the pension when I was sexually assaulted by Himchan.”

The police have clarified that the woman reported the incident to the police immediately after it occurred at the pension, and the police were brought to the scene. Among the 3 men was also another B.A.P member who was not implicated in the case.

Himchan is currently denying accusations as there seems to be a misunderstanding between the two in regard to the matter of “consent”.

“Himchan and the woman are in disagreement in regard to the matter of ‘consent’. As far as we know, the two are trying to reach a negotiation concerning the case.”

“Hello. This is TS Entertainment.

As reported, Himchan has received a police investigation due to the misunderstanding that was brought about at a meeting between acquaintances where B.A.P’s Himchan was invited to.

Although reports claimed that the police has sent the case to the public prosecutor’s office, the arguments of both sides are not in agreement and further investigation into the future is necessary.

We will continue to be faithful to the investigations to reveal the truth and will deliver a statement as soon as the case comes to an end.

We ask that you refrain from publishing speculative reports as the investigations are currently under progress.

We apologize for inconveniencing everyone.” 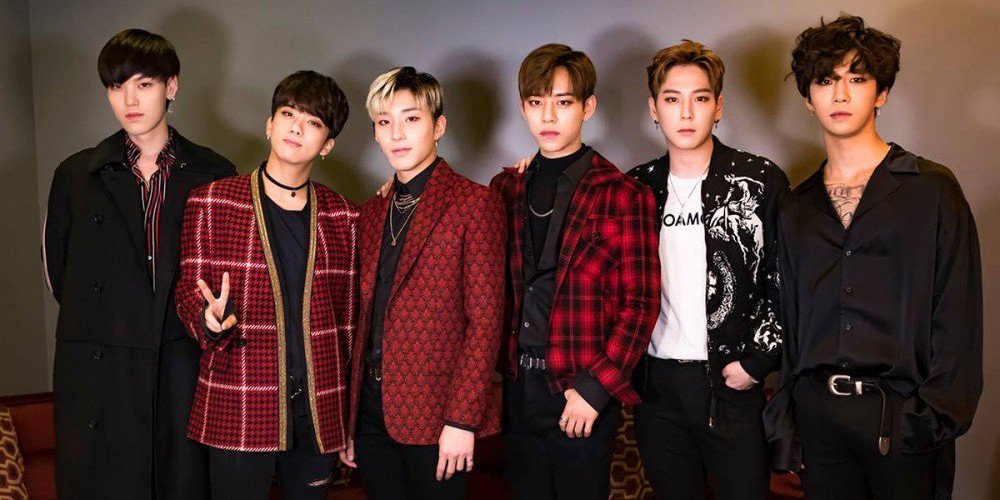 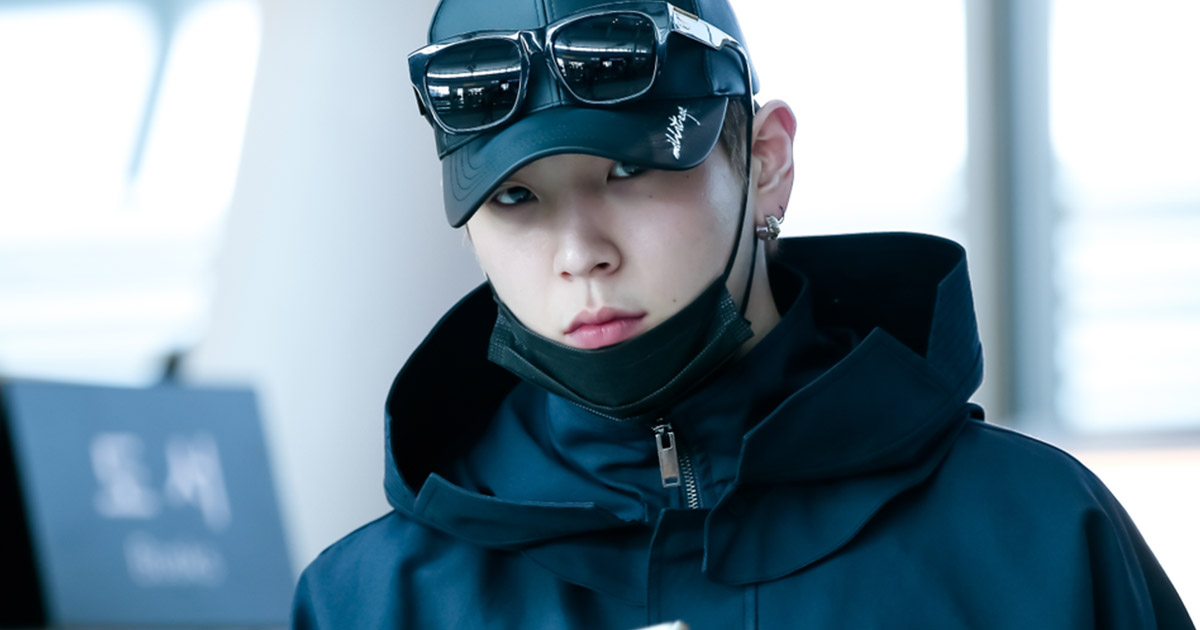