Following the announcement of B1A4’s contracts expiring at the end of June, it has been reported that members Jinyoung and Baro will be leaving the agency, choosing not to re-sign with WM Entertainment.

Members Sandeul, Gongchan, and CNU have re-signed their contracts with WM Entertainment and will remain.

After a series of long discussions between the members and WM Entertainment, Jinyoung and Baro decided not to sign new contracts with the agency.

B1A4’s contracts were originally scheduled to expire in April 2018, but the group agreed to extend their contracts for 2 months until June 30 to discuss a potential renewal. 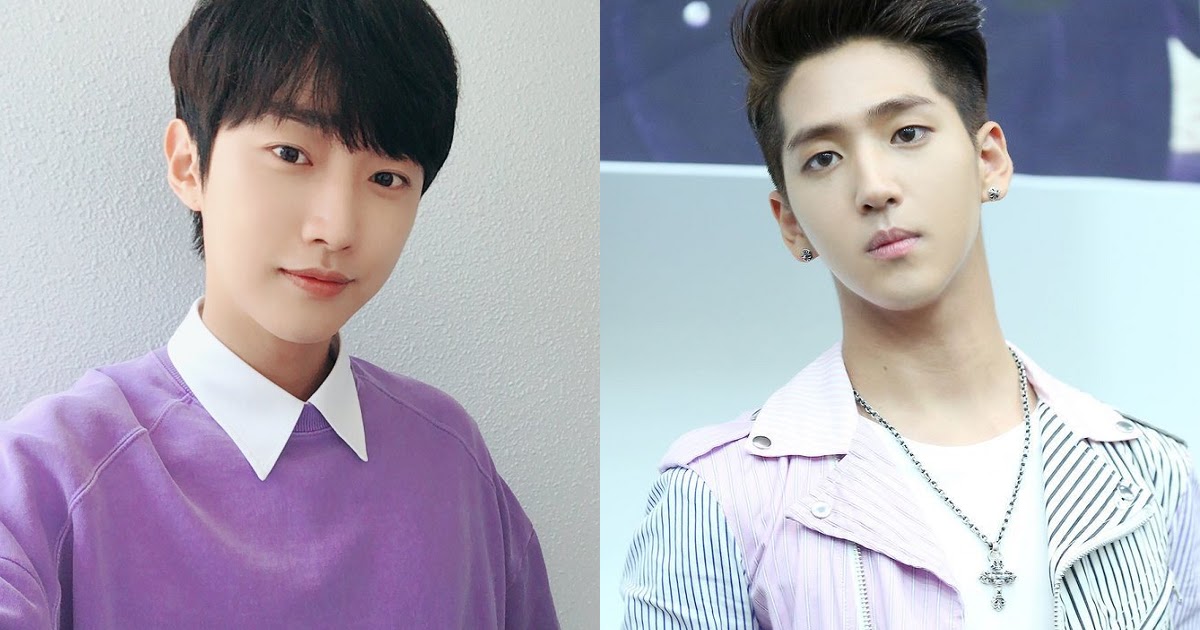 K-Pop fans in Hong Kong are in luck as both B1A4 and BTOB are scheduled to bring their concert tour to the city in November!

Recently announced by local organizer Jacso Entertainment, BTOB is scheduled to perform at AsiaWorld-Expo Hall 10 on November 27th, while B1A4 is expected to perform at the same venue just two days later on November 29th. Ticketing details have not yet been released, so fans will have to stay tuned to find out more!

Meanwhile, B1A4’s CNU is reported to be undergoing knee surgery after the group’s concert in Seoul, scheduled to be held on September 12th and 13th. BTOB is scheduled to hold an autograph session in Hong Kong on September 6th.