READ THE FULL STORY, WATCH VIDEO AND SEE WHAT HIS WIFE HAD TO SAY

After being arrested due to his drug abuse charges, Jung Suk Won has been released granted that it was his first offense. He was arrested at the Incheon Airport after the police received information that Jung Suk Won had used meth with his friends at a club in Melbourne, Australia.

According to his label, he admitted to his crimes and is fully cooperating with the investigations.

“Jung Suk Won was investigated for his drug abuse charges. He admitted to his crimes and has been cooperative during the investigation. He was released on detention considering that it was his first offense.”

C-Jes Entertainment also revealed that he is deeply repenting his crimes and is apologetic to everyone he disappointed.

“Jung Suk Won is apologetic that he disappointed so many people because of his one mistake, and deeply repents about the fact that he hurt his precious family.

He will finish the remaining investigations faithfully and bows his head in apology for the controversy.” 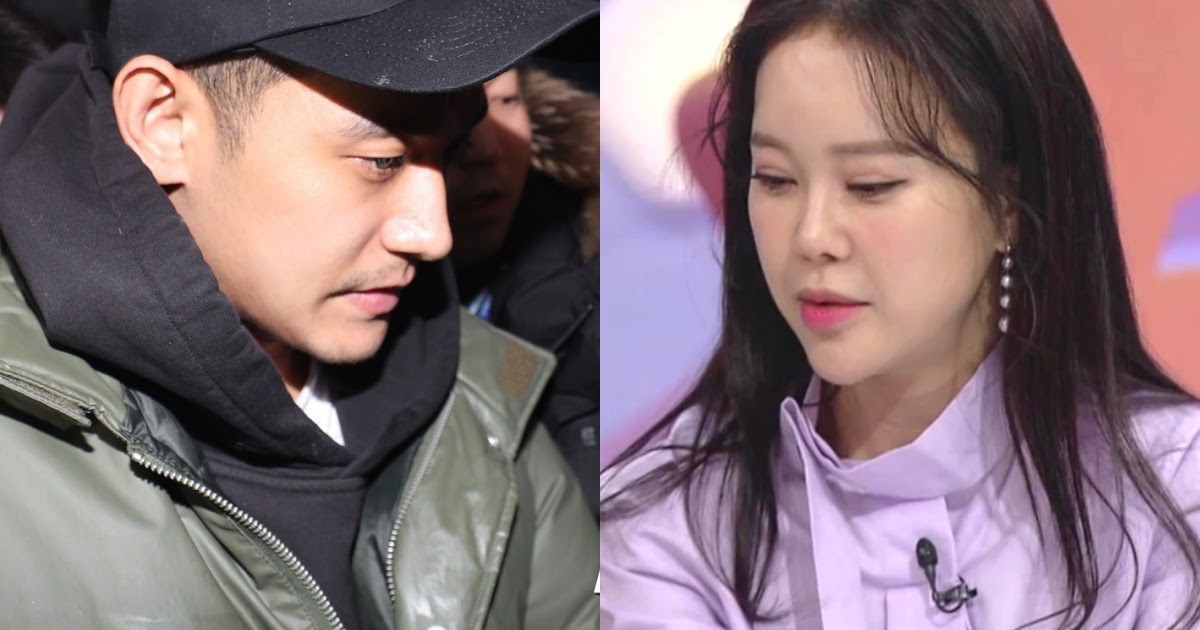