BALLISTIK BOYZ is a new Japanese boy band produced by Exile’s HIRO, managed under LDH. The average age of the 7-member group is 18.8 years and the specialty of all members is vocals and performance.

HIRO explained that the group was named “ballistic” because the members in charge of vocals and rap continuously change according to the song and their speedy image that resembles a bolt of lightning was strong.

The group was first introduced through LDH’s TV show Shuukan EXILE, which gave viewers a glimpse into how they look and sound as a group. 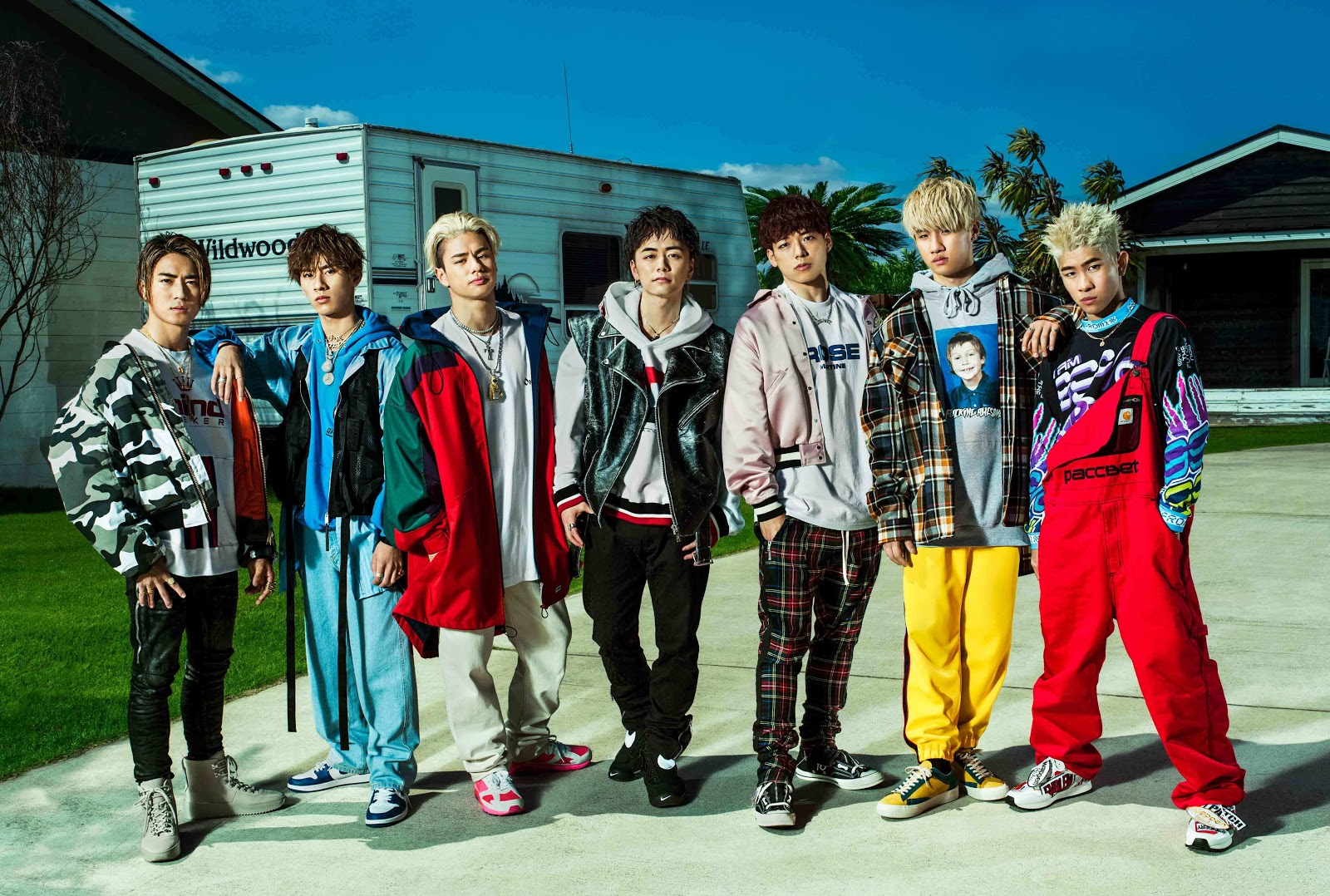