It’s been revealed that BIGBANG’s G-Dragon purchased a building in Seoul’s prestigious and exclusive Cheongdam area.

The building, just five minutes away from Cheongdam subway station, is located in what has long been considered one of the most expensive areas in Seoul. 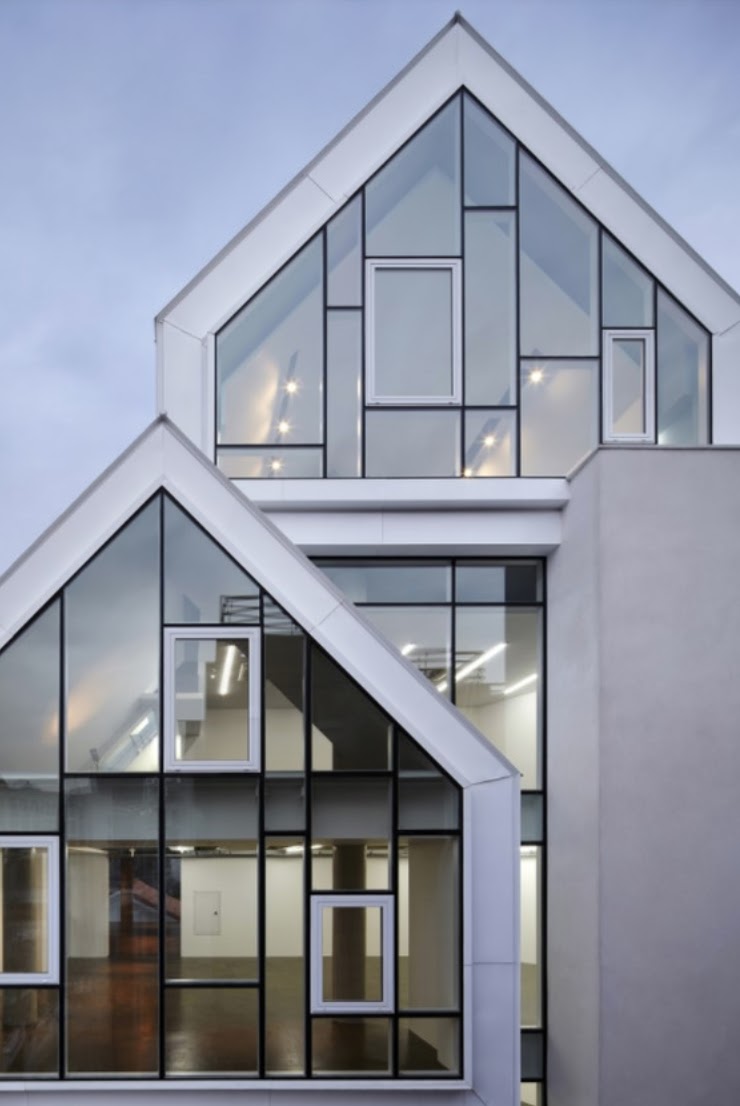 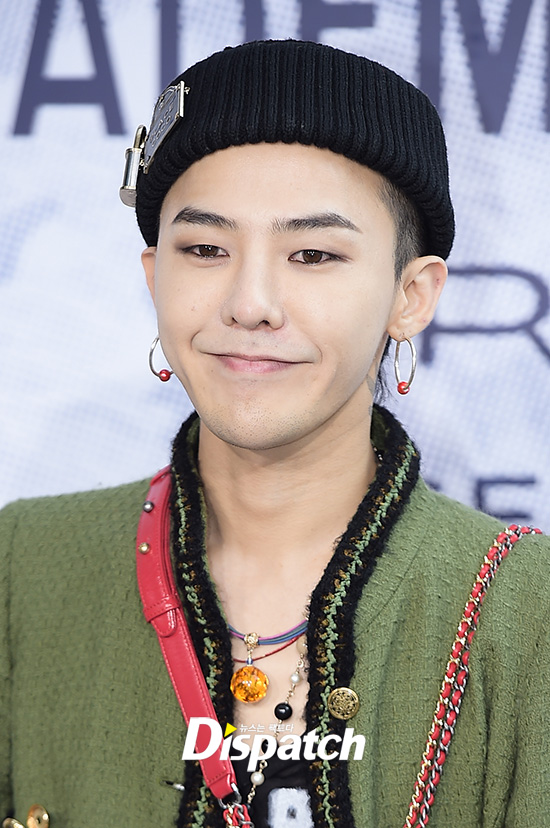 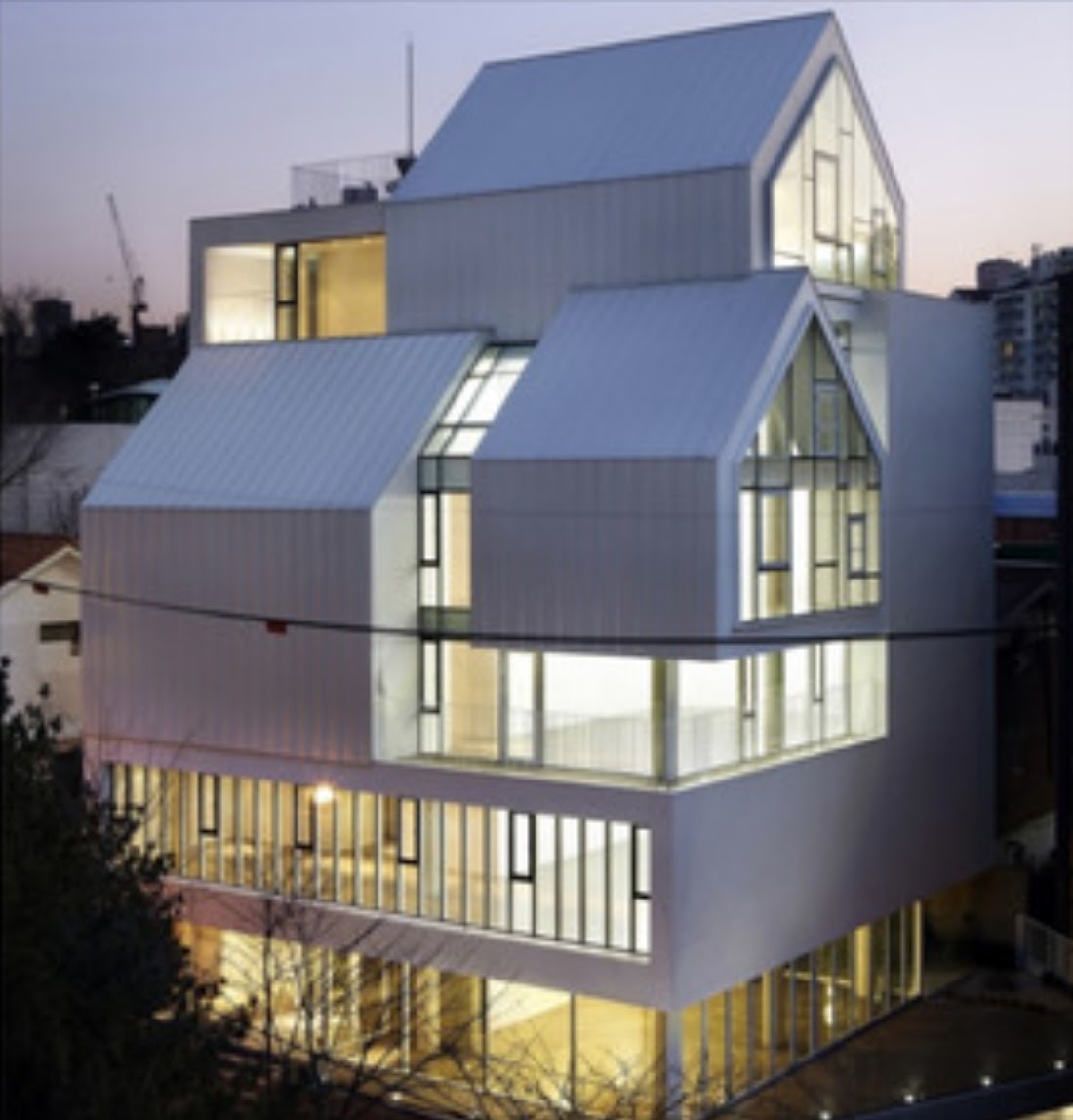 The injuries were reportedly not sustained during his military service, but has been a continuous strain since before his enlistment. No updates or specific details about his injury has been released yet, but YG Entertainment announced that G-Dragon will return to the military base once he’s recovered from his surgery.

“Once his surgery has completed, he will return in a few days.” 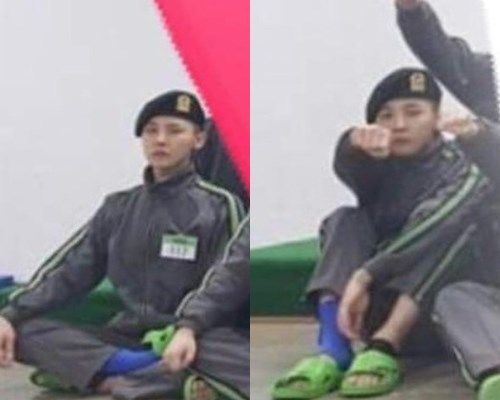 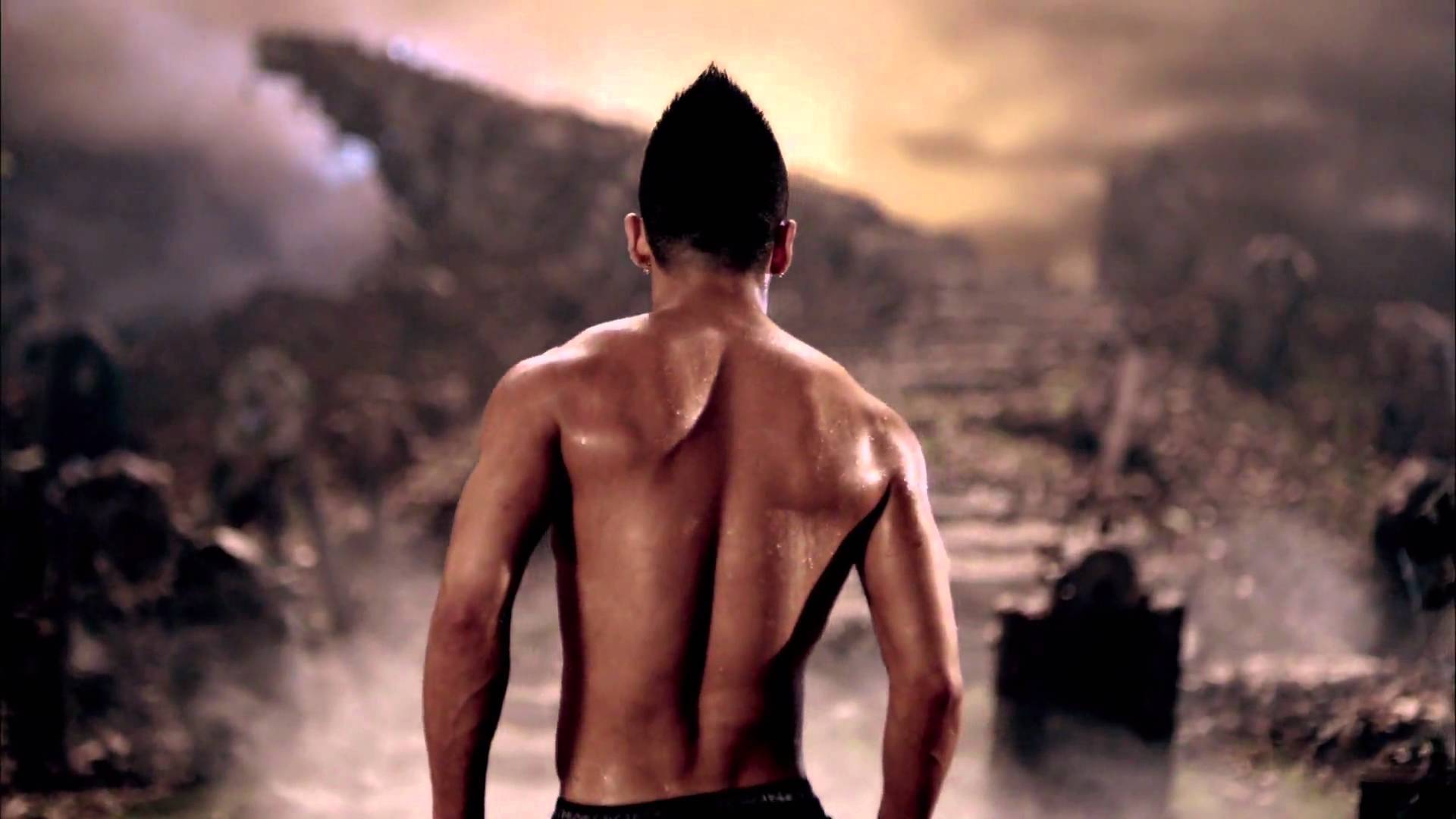 YG Entertainment has confirmed BIGBANG G-Dragon’s military enlistment to be on February 27.

CLICK HERE TO READ THE FULL STORY AND MORE 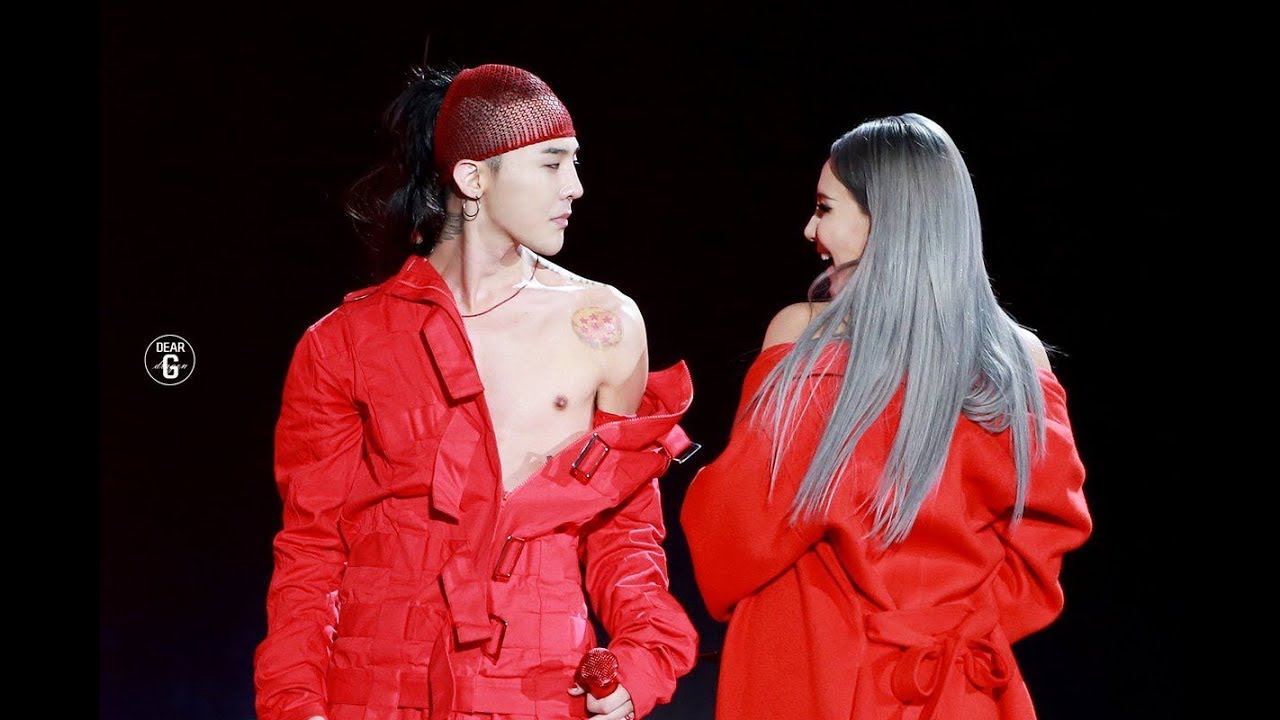