He may be going to jail.

KittiB has previously charged Rapper Black Nut with sexual harassment for the lyrics in his song, which specifically targeted her.

The lawsuit was filed after Black Nut continued to write about KittiB when she had requested for him to stop.

KittiB was referring to Black Nut’s song, “Indigo Child”, whose lyrics contained sexual references to her:

“I’ll be honest. I jacked off to KittiB’s picture, but that was before ‘Unpretty Rapstar’. I wouldn’t screw KittiB if she was given to me for free.” ㅡ Black Nut’s “Indigo Child”

Despite KittiB’s plea for him to stop, the rapper mentioned KittiB again in another one of his tracks:

The final hearing of KittiB’s lawsuit against Black Nut was held at the Seoul Central District Court on October 18 where Black Nut’s attorney stated that Black Nut’s actions were simply a part of hip-hop.

“As a well-known hip-hop artist, the defendant is also having a difficult time. Even if [the plaintiff] was offended, it remains questionable whether it is something to be punished for and I cannot help but consider the defendant’s status as a popular artist.” ㅡ Black Nut’s Attorney 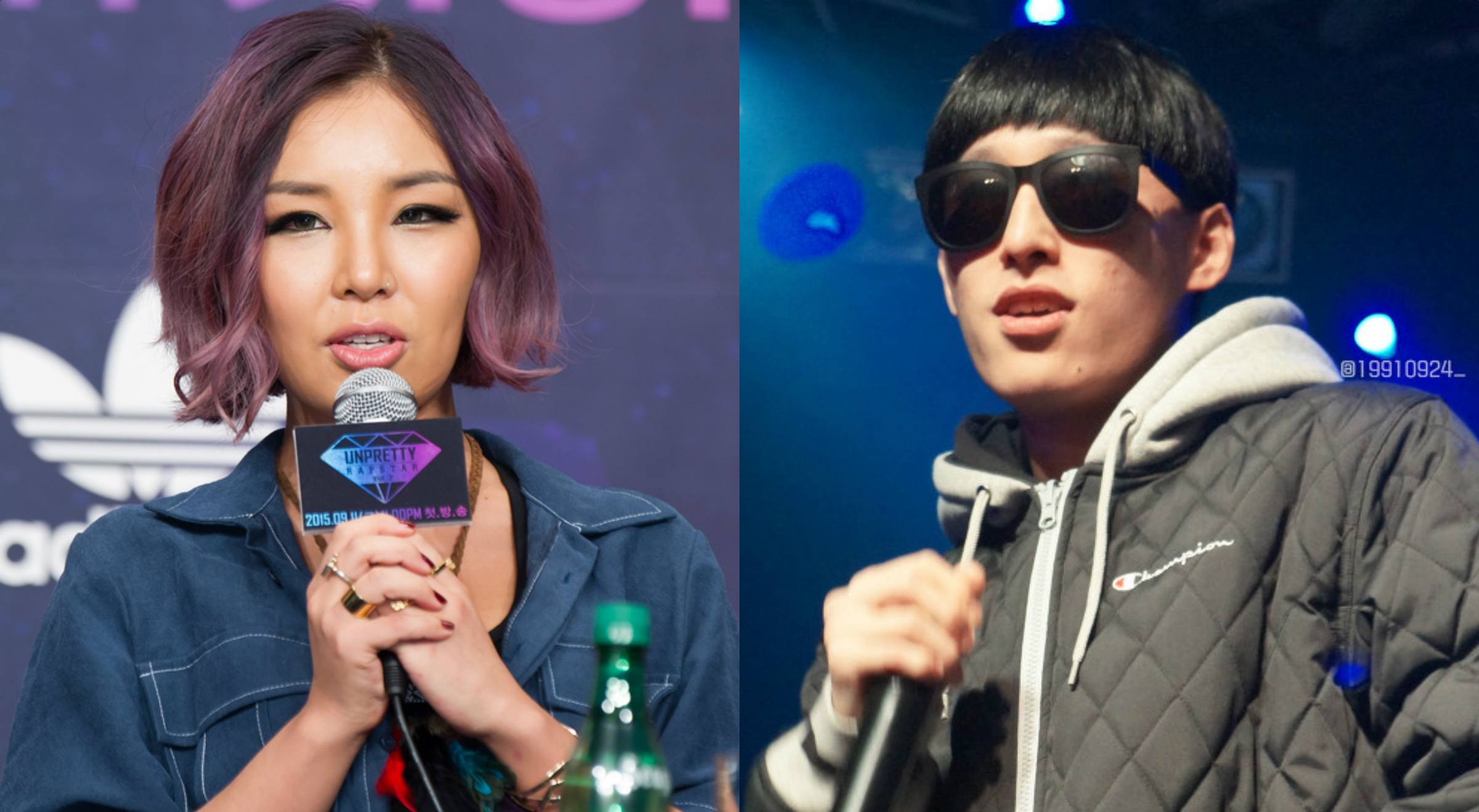 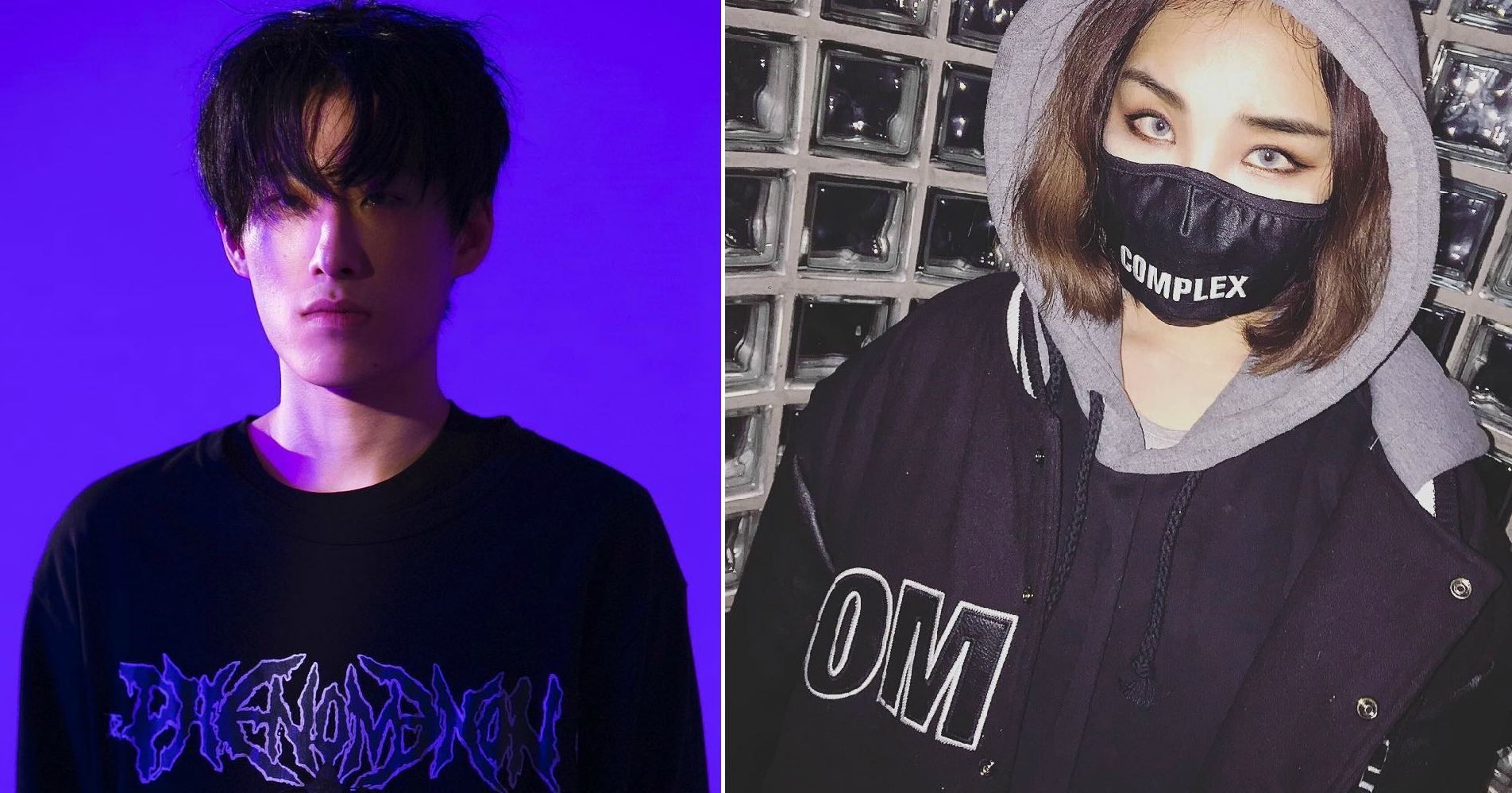