Fans have noticed that BLACKPINK member Jisoo‘s fansites are either closing or going idle and, with PENTAGON members’ dating scandals causing their fansites to shut down in a similar way, fans are suspicious and worried about what news might be coming.

When Jisoo’s fansites announced their shutdowns and/or breaks, one by one since as early as June 2018, fans were saddened to see them go.

Fans have pointed out that these “shutdowns” are most likely to happen in the months leading up to a dating scandal, as was evident from PENTAGON’s fansites quitting weeks prior to the group’s recent scandals. 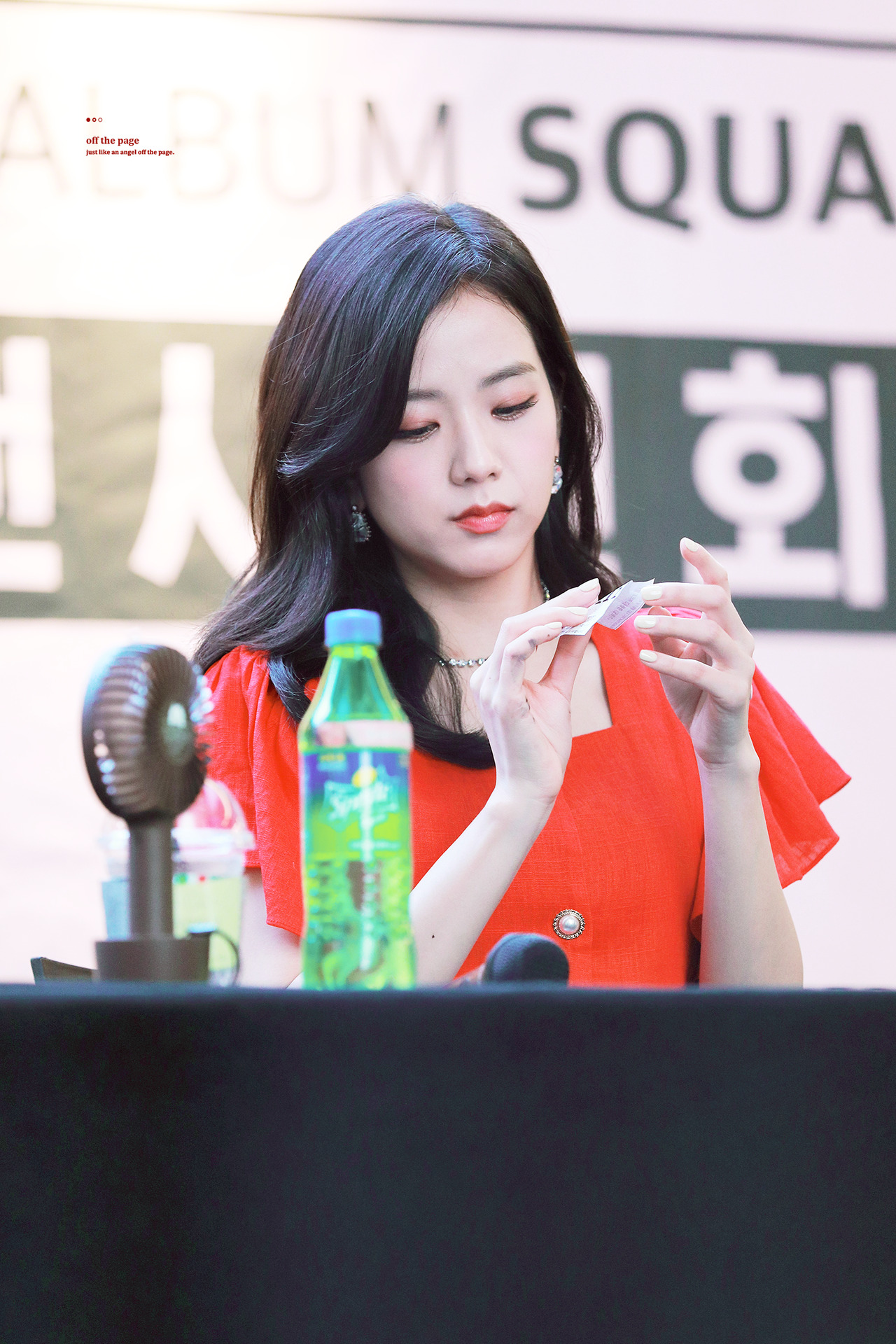