Entertainment Weekly took Ryan Reynolds on a boat tour along the Han River while asking him some interview questions.

He then joked that his wife, actress Blake Lively, does not like it when gets a little too close with the photo. 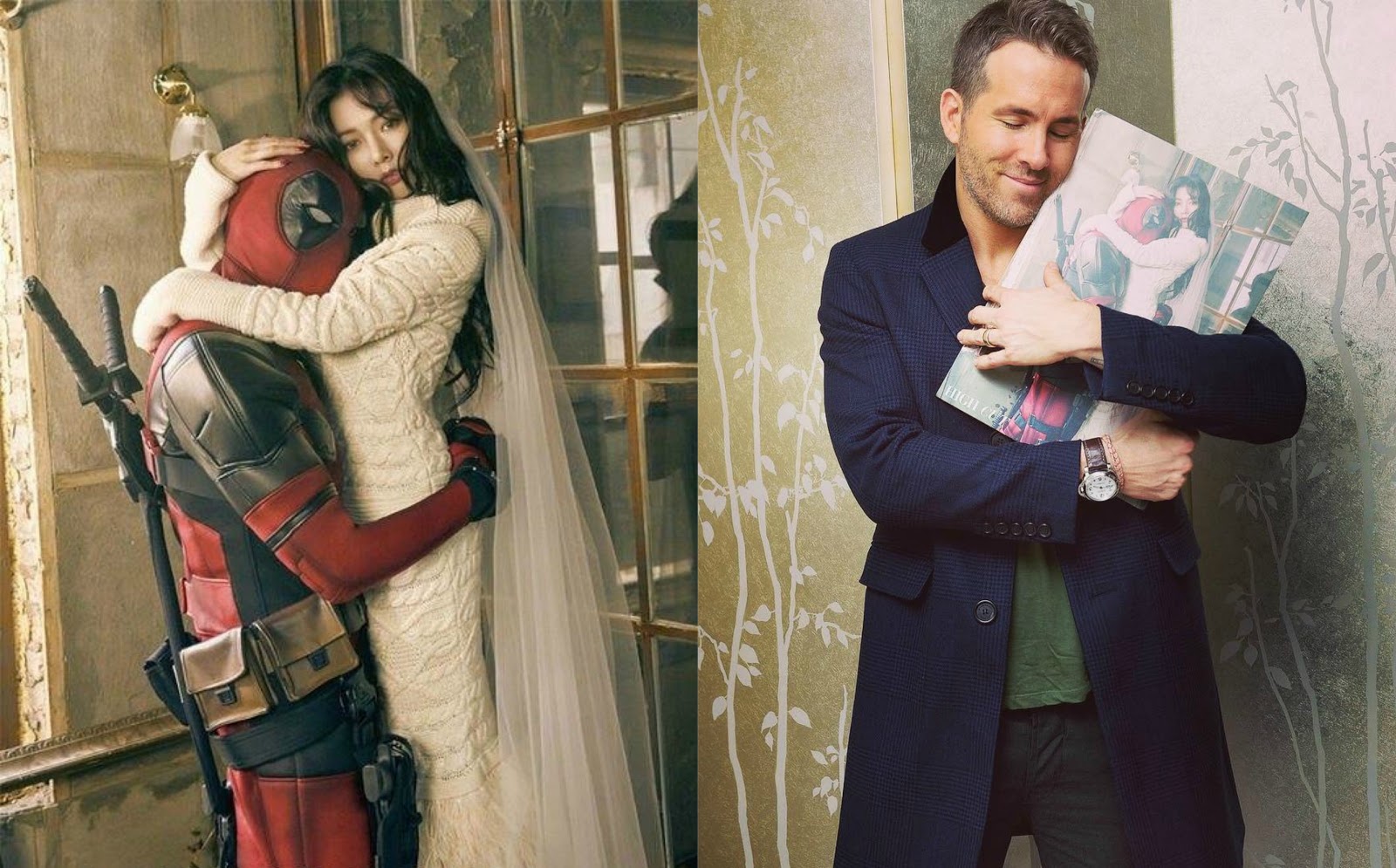 “My wife hates it when I go to sleep holding this photo. She just hates it, she says let it go.” — Ryan Reynolds 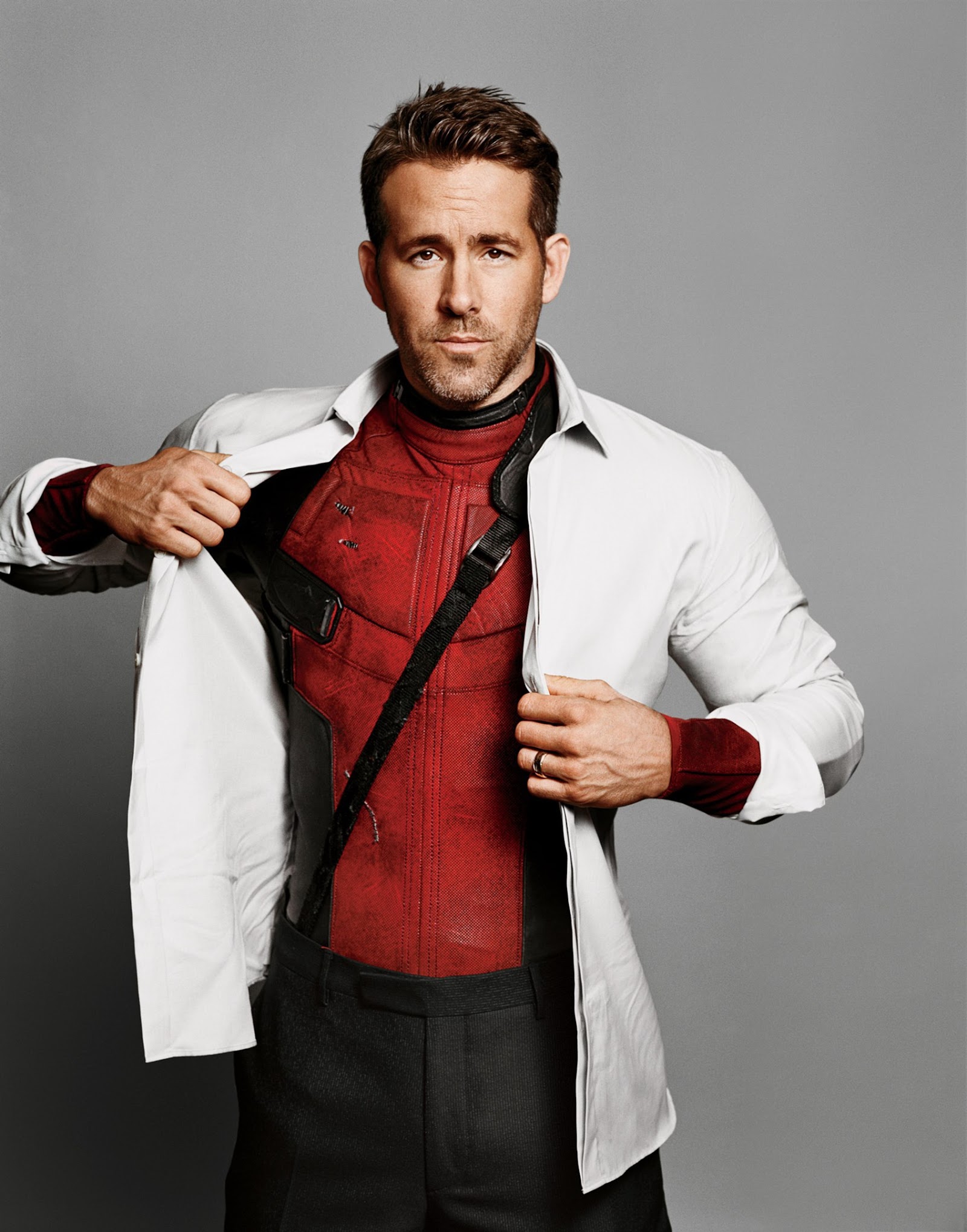