In a video uploaded to social media, the seven BLK boys were shocked when comedian Yasudebu (also known as Tonikaku Akarui Yasumura) pointed to his crotch. They remained professional and laughed it off, but they were also clearly uncomfortable.

KCON is an annual Korean wave convention held in different locations across the world; the event took place from 13-15 April in Japan and was attended by artists including SEVENTEEN, Wanna One, MOMOLAND, Samuel, Monsta X, Stray Kids, BLK and SF9.

Netizens are saying that even allowing for cultural differences or comedy, his actions were unacceptable, especially in light of the #MeToo movement in South Korea. 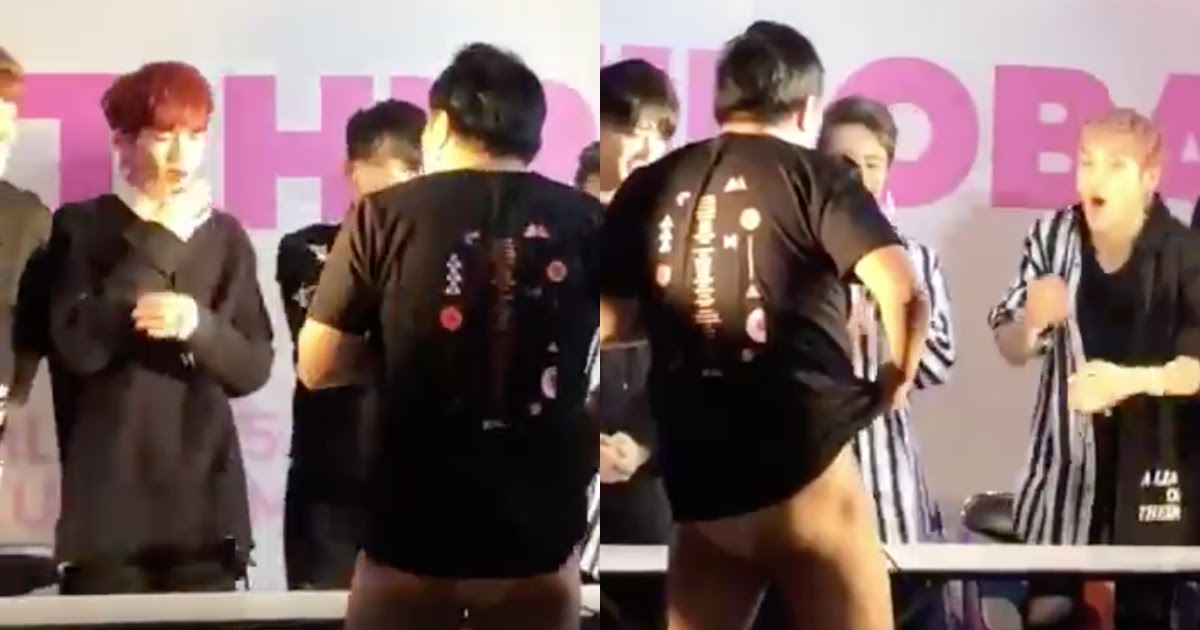