After receiving news from Kim Woo Bin himself, Shin Hyun Joon explained the situation on the latest episode of “Entertainment Weekly”.
​​
​​“As an MC on Entertainment Weekly I have a rule that I keep to. It’s that I don’t talk about my fellow celebrities no matter how close they are. But I would like to say this one thing. Kim Woo Bin sent me a text last Sunday. I had been praying a lot for him at church from the bottom of my heart and I got his text the same night. It said ‘Hyun, I’ve gotten a lot better’. I hope he fully recovers soon.”

Kim Woo Bin was diagnosed with Nasopharynx cancer earlier this year and is currently receiving treatment. Although he has been keeping private since his diagnosis was made public, the public has been receiving some updates through his friends. 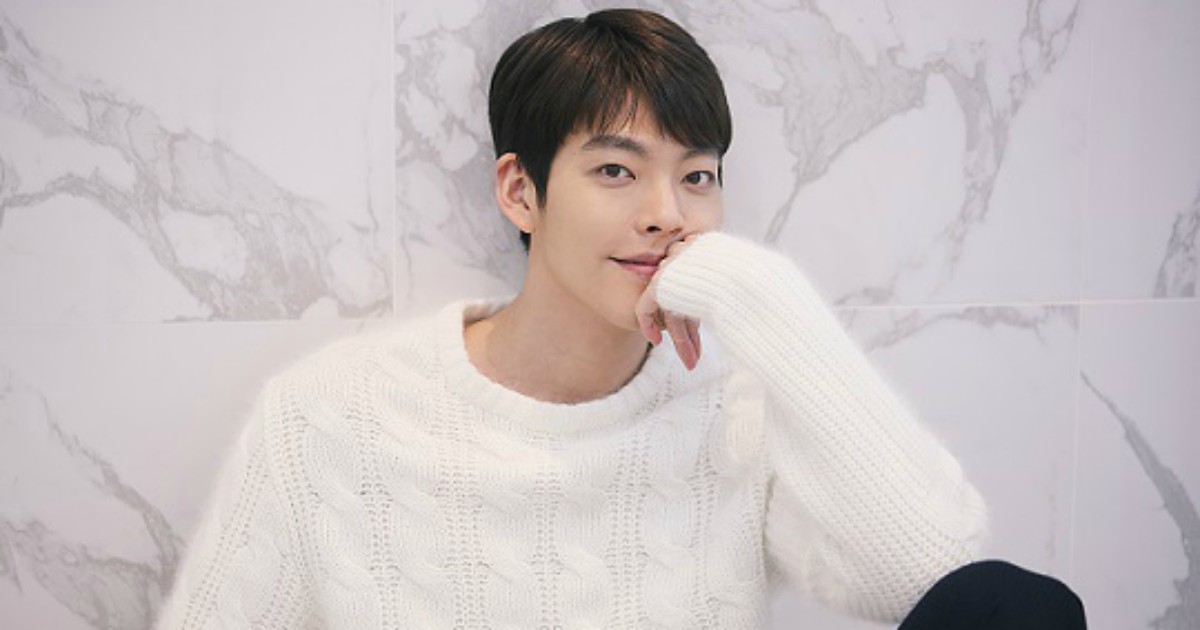