Although Carats have been hooked on SEVENTEEN even before their debut when the group held their first ever concert it was a cause for celebration.

Everyone wants to know what really happened at the end of Mingyu and Wonwoo‘s “That XX” performance.

According to behind the scenes footage, Mingu and Wonwoo were fighting over the same girl.

But every piece of footage of that performance skipped out on the important storyline portion and only focused on the performance itself.

While the two said the ending should be obvious, fans just couldn’t agree. It was already bad enough that most fans had never seen the storyline, but Mingyu and Wonwoo’s declaration that the ending would be open for fans to decide made fans even crazier to know what they had intended!

Carats have been searching for an answer ever since without much luck. Now, fast forward to a couple of days ago when an unreleased VCR of the concert was uploaded online!

Their frustration and jealousy actually stem from their own feelings for each other!

Since the Wonwoo and Mingyu, or “Meanie”, ship has always been sailing strong in the fandom, Carats are pretty sure this is the answer to the mystery! 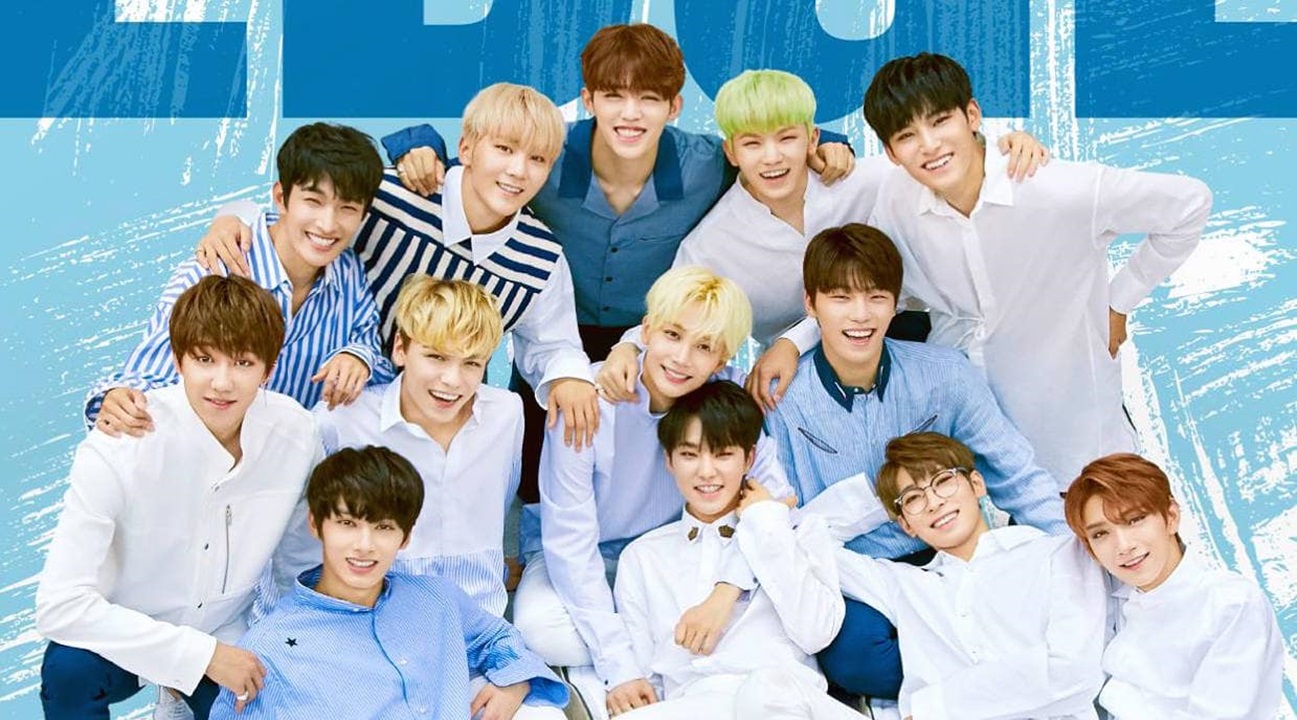