UPDATE: Taeyeon Careless Driving Was in a Car Accident. According to, SM. READS FULL UPDATED STATEMENT FROM SM

Whenever Taeyeon Gets Drunk She Does This One Adorable Habit 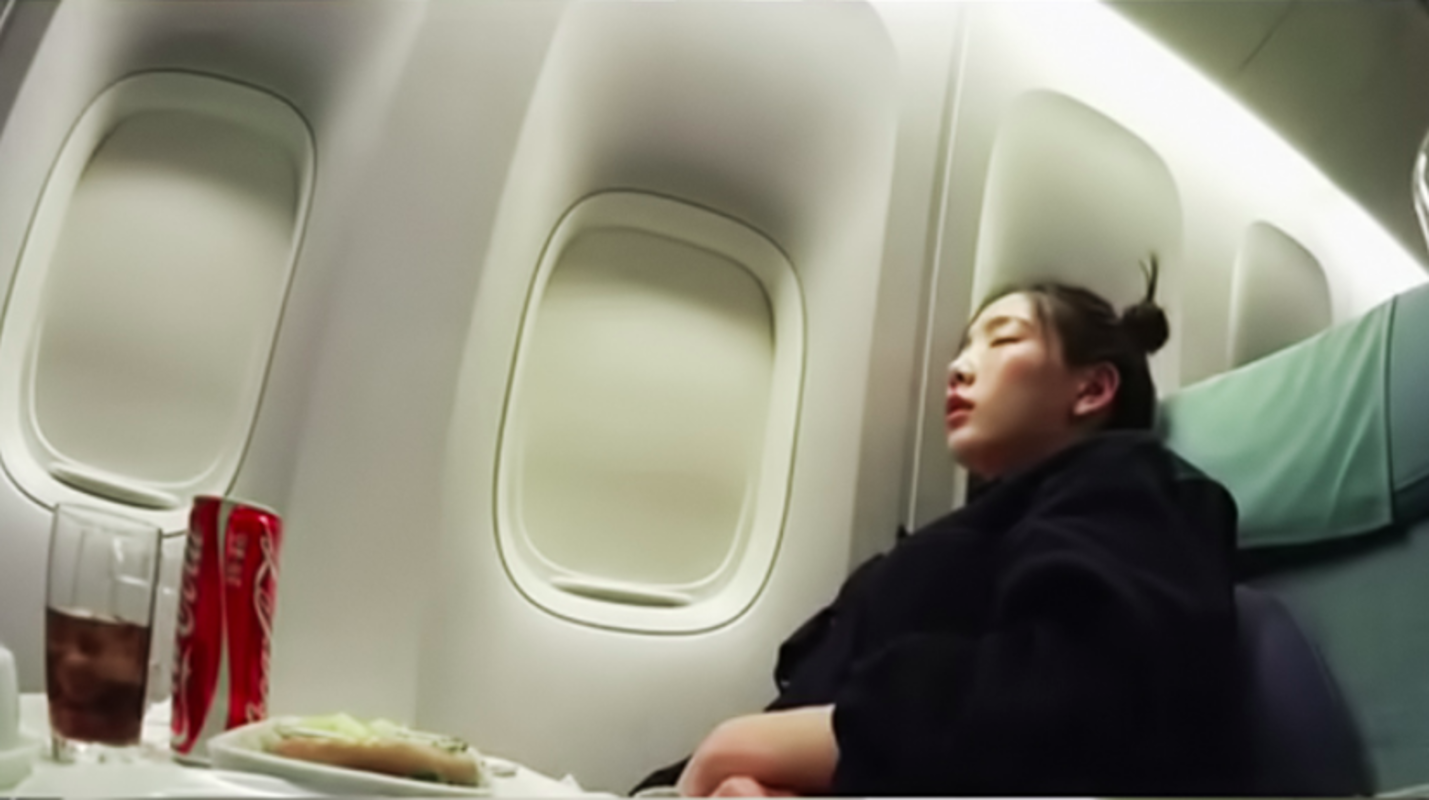 Taeyeon, who many think is perfect in almost every way, is apparently not any good at one thing: drinking.

Even though she doesn’t handle her alcohol well, she really likes drinking and the atmosphere of drinking together with friends. 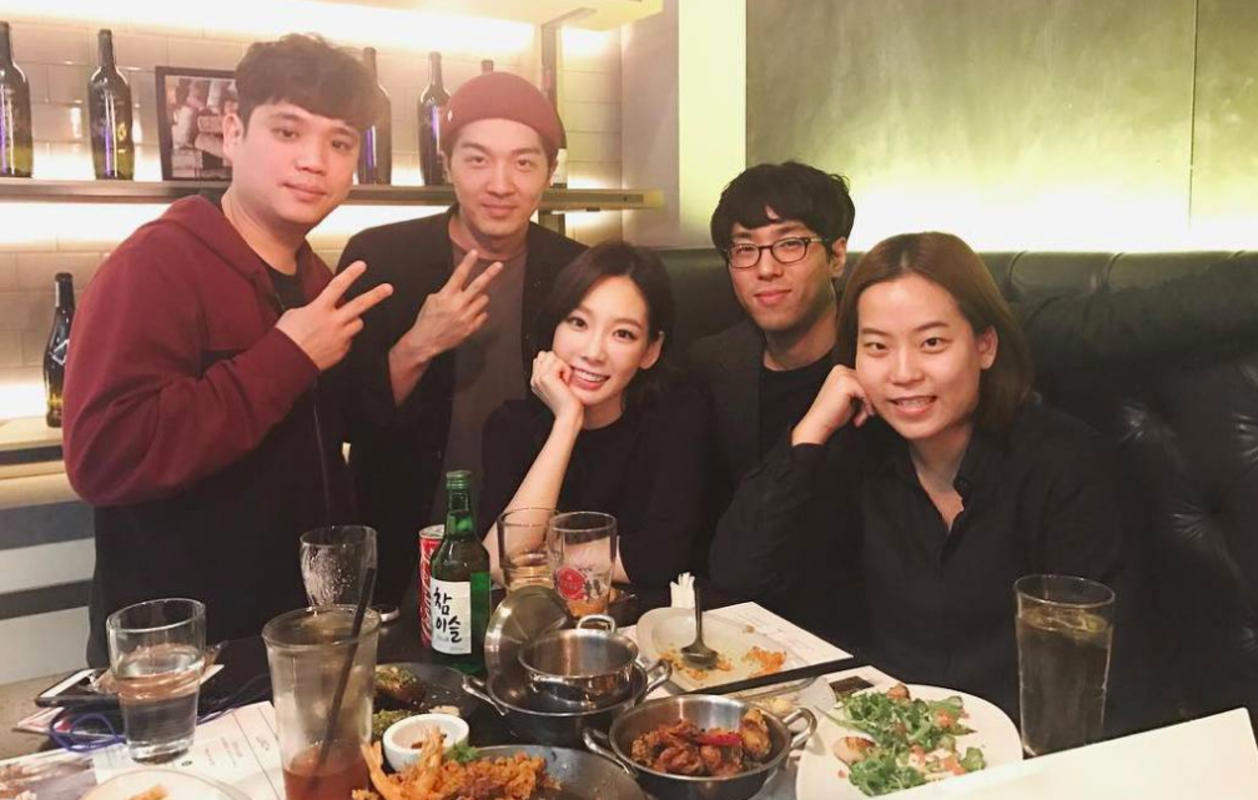 Elizabeth Vargas has suffered a setback in her struggle with sobriety.

The 51-year-old newswoman left a vacation in California over the weekend to return to rehab to treat her alcoholism.

According to Webpronews,   NBC 5 Jane McGarry was arrested over the weekend under suspicion of driving under the influence.

The 56-year old reporter–who is a National Gracie Award winner–was pulled over in Dallas after failing to signal when she changed lanes, and when officers noted her bloodshot eyes and odd demeanor they asked her to perform several sobriety tests, which she failed. Although she refused a breathalyzer test, officials took a blood sample from her, as per their policy.

McGarry doesn’t have a prior record but her employer is looking into the matter, according to Brian Hocker, vice president of programming. Hopefully one mistake won’t be the undoing of her career.

According to HollywoodNews.com Actor Daniel Radcliffe admits about  his past problem with alcohol, and now he is revealing that he was even drunk during some of the filming of the ‘Harry Potter’ films.

Radcliffe told the U.K.’s ‘Heat’ magazine that his drinking became a problem which led to him sometimes going to work still drunk, states UsMagazine.Com.

However, he has since dealt with the addiction and has reportedly been clean and sober since 2010