SHINee Jonghyun‘s memorial service is currently underway and many of his close celebrity friends are attending to pay their respects.

Artists aren’t the only ones attending this memorial service. Fans were also invited to pay their respects to Jonghyun and came in the thousands.

WHO IS YOUR FAVORITE CELEBRITY THAT ATTENDED? LEAVE A REPLY 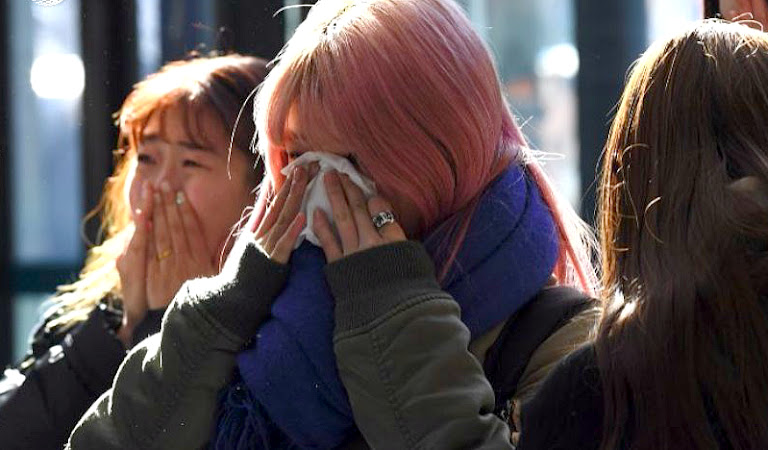 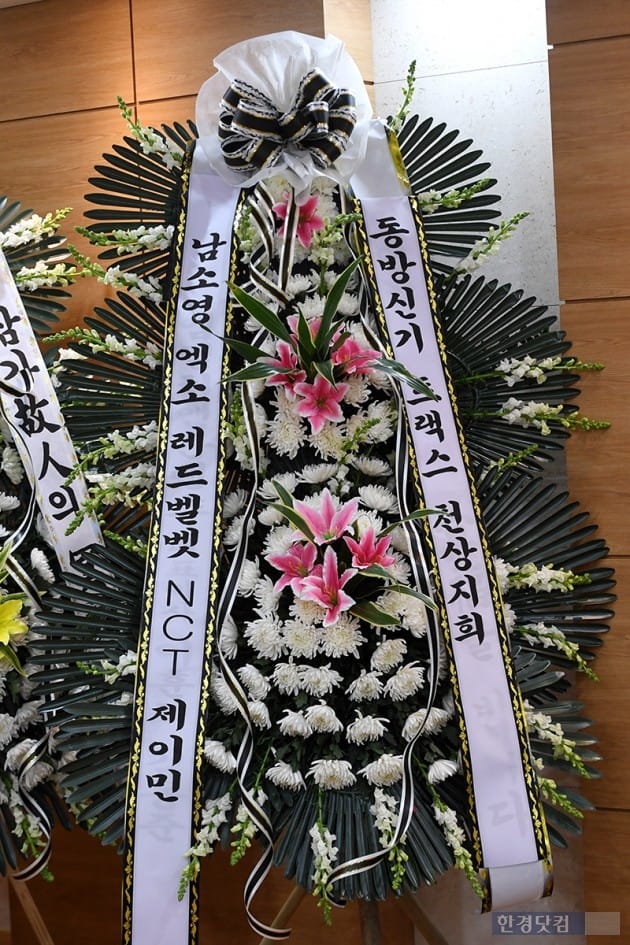 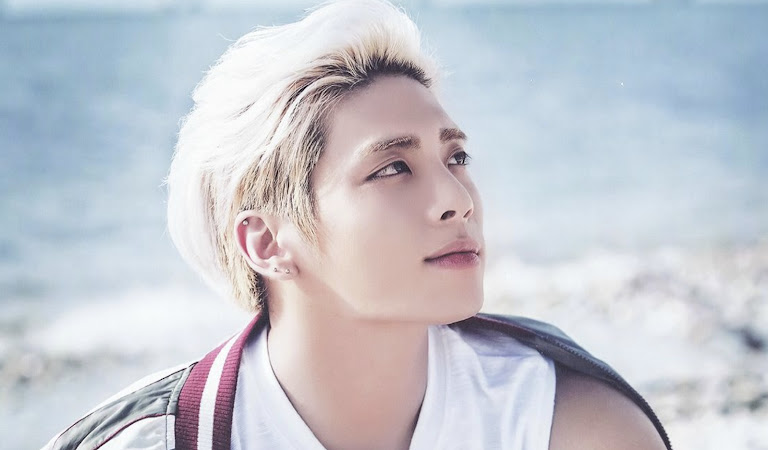 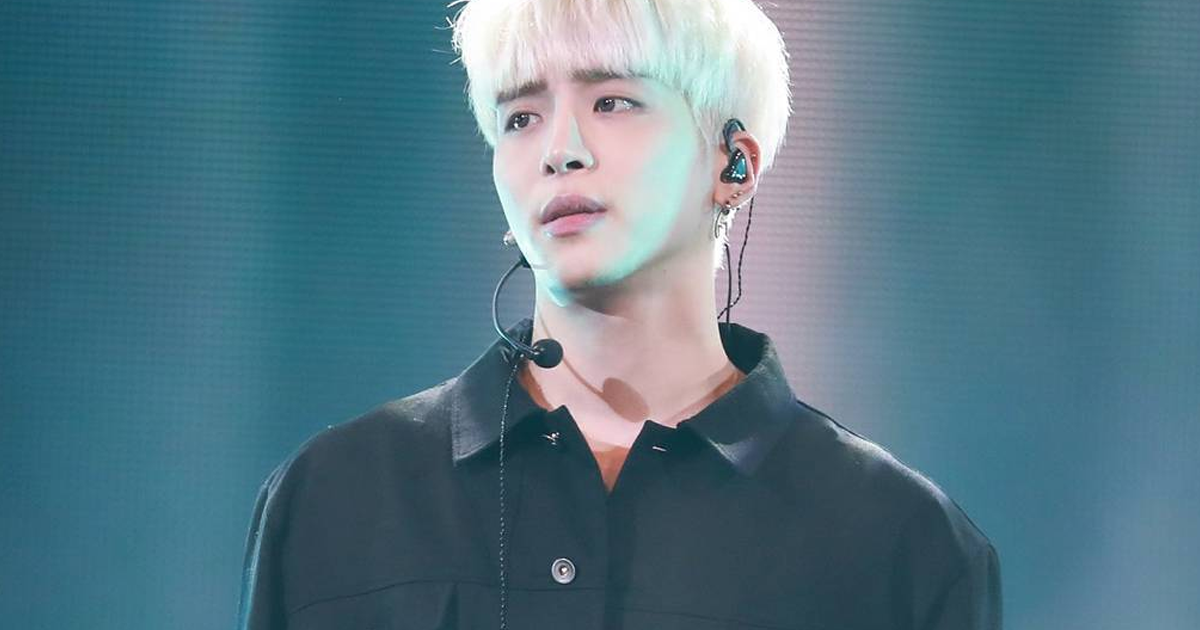 A funeral for the late Joan Rivers is planned for Sunday, Sept. 7 at Temple Emanu-El in New York, Us Weekly can confirm. The legendary, trailblazing comedian and E! Fashion Police host died at the age of 81 on Thursday, Sept. 4.

Legendary Sherman Hemsley died July 24, 2012 and as of  10/29/12 the star is yet to be buried. Hemsley passed away from lung cancer, but the late television star has still not been buried due to a legal battle over his estate and his final resting place.

According to New York Post, Whitney Houston is being laid to rest at a private ceremony in New Jersey.

Houston died Feb. 11 in California at age 48. No cause of death has been determined.

She is being buried Sunday at the cemetery in Westfield where her father was interred in 2003. Onlookers were gathering along the route to her gravesite as the police-escorted motorcade headed toward it and the hearse carrying her casket entered the cemetery.

Whitney Houston’s funeral will be broadcast live and viewers can watch the coverage online at 9 a.m PST / 12 p.m. ET  on Saturday February 18, 2012.

The Queen of Soul Aretha Franklin and Stevie Wonder is expected to perform. Among other celebrites will be there that was invited to the private service.

May Whitney Houston Rest In Peace In Heaven.

Whitney Houston’s funeral will be broadcast live on Saturday February 18, 2012 with musical guests the Queen of Soul Aretha Franklin and Stevie Wonder . Among other celebrity guests Kevin Costner who starred in the film “The Bodyguard”, Oprah Winfrey, and Clive Davis.

Singer Bobby Brown, Houston’s ex-husband and the father of Bobbi Kristina has received an invitation to Houston’s Funeral. No word yet if singer Ray J was given an invitation.

The Newark police said the streets will be shut down six square blocks around the church and fans who didn’t get invitations will kept far away.

There may or may not be a jumbo screen for fans to watch the funeral outside. The Newark police said there would be no funeral procession and no public screens set up, at the request of Houston’s family. However, Carolyn Whigham who is from the Whigham funeral home said that jumbo screens would be set up outside for fans.

The funeral will be held at The New Hope Baptist Church in Newark, New Jersey.

According to New York Post, the Late Super Great of all times Whitney Houston will be laid to rest this week.  RIP Whitney

According to Fox 2 News,  Funeral arrangements are set for Whitney Houston. She will be laid to rest Saturday in New Jersey. Her family is planning a private funeral in Newark.

Pastor Winans is now saying goodbye to his friend, and her mother has asked him to deliver the eulogy.

“If you scratch the surface, it didn’t take you long to find out that she was still that little girl from New Jersey,” he said.

However, that little girl, who we all knew as a superstar, is gone.

Winans, who is also a pastor at Detroit’s Perfecting Church, knew Whitney Houston and her family very well.

“When she was here in November, she was at church. I did not know … that was the last time I would see her,” he explained.

WHITNEY HOUSTON WILL BE LAID TO REST THIS WEEK RIP WHITNEY

According to AP, A public viewing will be held Friday for singer Etta James, and the Rev. Al Sharpton will eulogize the late legend at a private funeral Saturday.

A statement from Sharpton’s representative Tuesday said the funeral will include performances by celebrities, but those names were not announced.

James died last Friday at age 73 after battling leukemia and other ailments, including dementia. She was most famous for her classic “At Last,” but over her decades-long career, she became revered for her passionate singing voice.

The family is asking that any donations be sent to the Philadelphia-based Rhythm & Blues Foundation.

The viewing is scheduled for 5 p.m. to 10 p.m. in the Manchester Chapel at Inglewood Cemetery Mortuary, 3801 W. Manchester Blvd.