It’s been 6 years since FNC Entertainment debuted AOA, and now they have officially announced the upcoming debut of their next girl group Cherry Bullet.

“Cherry Bullet” means that the group will be lovely like cherries, and will shoot the public’s heart with their energetic charms!

They released the members’ identities through social media starting on November 20. Are you ready to meet the girls of Cherry Bullet?

Jiwon was born in 2000, and also was a model for SMART Uniform — proving her stunning visuals. 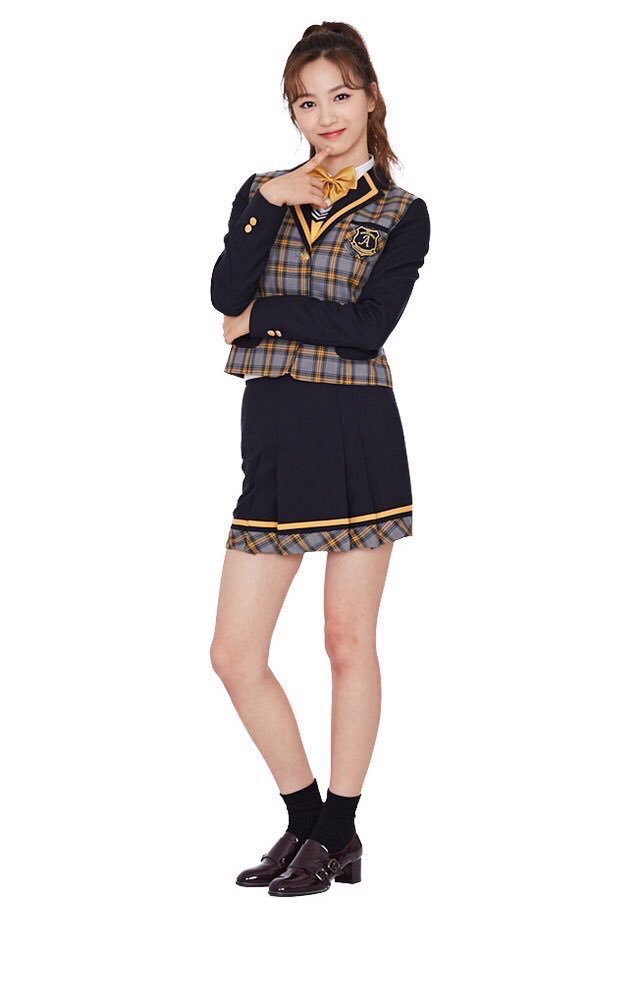 May was born in 2003, and is part of the maknae line. She is from Japan and was spotted performing at KCON Japan in 2017! 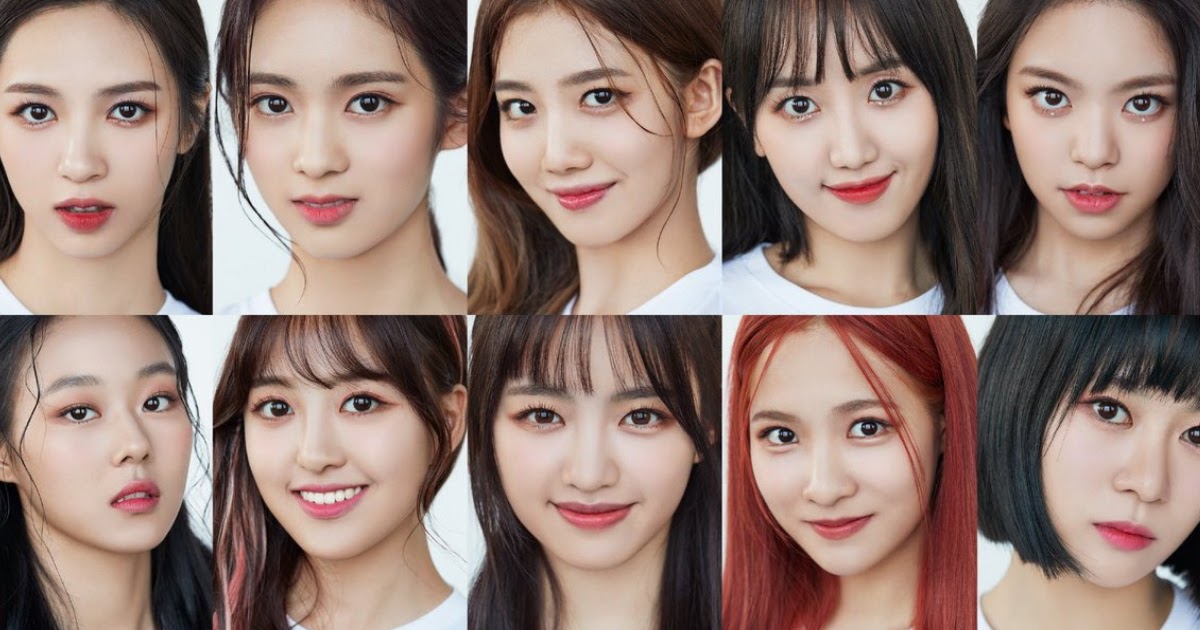